Womanhood is usually synonymous to sacrifices. Sometimes she has to sacrifice her wishes, sometimes identity while sometimes she has to go through a complete makeover to make it big in life which means losing herself, of course. A few sacrifices bring her some gain, making it worth taking all the pain but one is not always fortunate enough for that to happen. Some losses are irreversible. The most huge loss for anyone is the loss of a loved one. But then, it doesn’t differentiate between genders. Therefore, even though the most inevitable loss, we won’t count it in! We are talking about womanhood and the most irreparable a woman can go through in life is the loss of dignity. And no, one not has to necessarily go through rape or acid-attack to lose it. Merely, being herself is enough.

If you are married, just try not giving in to the traditions and rituals you can’t digest, you’re there. If you’re unmarried but have crossed 25 years of age, you are already there. If you are about to cross the standard maximum age to get married, as set by our society and have chosen to marry later or not at all, then see the magic!

So, I repeat, you don’t always have to go through rape or acid-attack to become infamous. The lowest level of this loss is felt by a woman, each time she comes to know she has been bad-mouthed. And when it becomes a daily thing for someone, then blah! After one point of time, it feels like attaining liberation, doesn’t it? The gossip-mongers will come and go but if one feels liberated this way, then perhaps this is also a huge gain. Why not, thus, make our biggest weakness into the biggest strength and stop bothering about what our opponents are saying at the back. It isn’t possible to please everyone, anyway.

When I had realised this harsh truth in life long back, I had decided to draw an imaginary circle with my loved ones or favorite people inside while acquaintances and everyone outside. Of course, that time I had taken my family and close friends inside. It’s a different thing that I had to re-shuffle the names and re-set the boundaries, a couple of years post-marriage. But the gist of the matter is that anyone outside my imaginary circle can not bother me, merely, by back-stabbing me. It would take you something to enter it and have that happen. If you know you are outside and still feel that something you said is bothering me, believe that it’s only temporary. I maybe just waiting for the right time to let it go and soon it won’t matter anymore.

Somewhere I had come across this particular quote about the insiders, long back. I find it relatable and profound. 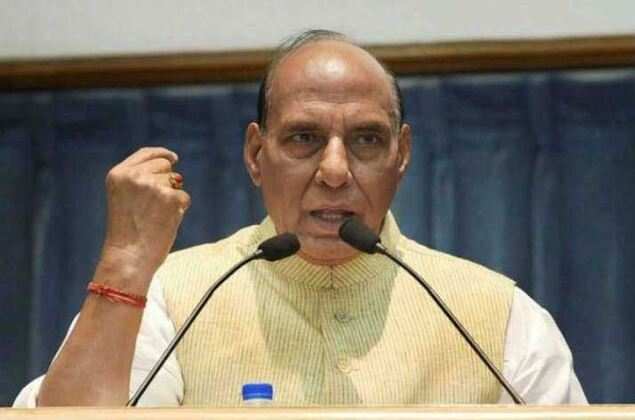 India signals readiness to play a more muscular role in IOR. But we need deeper pockets to play the hard game 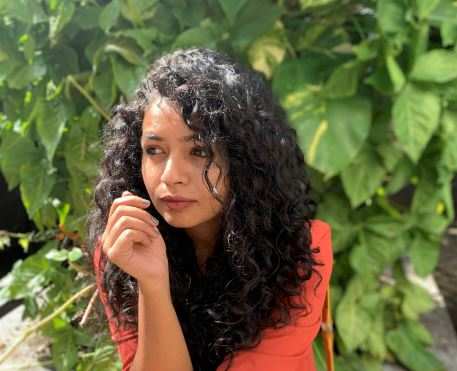 Pay attention to who’s asking for your attention