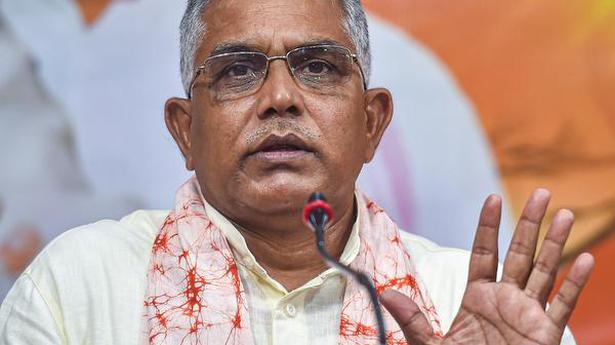 Mamata Banerjee has proved that West Bengal’s law and order is not conducive to go for polls, says the Bengal BJP president

West Bengal BJP president Dilip Ghosh on Wednesday alleged that with surging political violence, the law and order situation of the state has become “worse than Kashmir” and is “similar to that of Iran and Iraq“.

He also accused the Trinamool Congress government of delaying the local bodies’ elections.

“If municipal elections can take place in Hyderabad and Assam, why not here. The situation is worse than Kashmir and is similar to that of Iran and Iraq. Didi (Mamata Banerjee) has proved that West Bengal’s law and order is not conducive to go for polls,” he said while addressing a party meeting in the city.

He also challenged the Mamata Banerjee dispensation to hold polls to all the local bodies simultaneously, not just the Kolkata Municipal Corporation elections.

Mr. Ghosh said the BJP was not allowed to campaign during the last panchayat elections, and its workers were beaten up and driven out of booths.

He asserted that the Trinamool will lose the elections to the Kolkata Municipal Corporation (KMC) and other civic bodies.

Mr. Ghosh’s comments came after a senior state election commission (SEC) official had on Tuesday said the West Bengal government was keen on holding the KMC polls during the first half of March.

The opposition BJP had met SEC officials in October and demanded that the KMC elections be held before assembly polls.

Civic polls were slated to be held in April 2020, but the state government deferred the process owing to the COVID- 19 pandemic.

Elections to 107 municipalities of the state and the KMC are being viewed as a litmus test for the TMC and the BJP, ahead of the 2021 assembly polls, likely to be held in April- May. 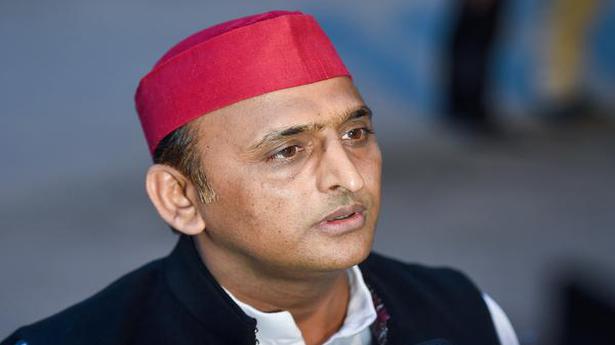 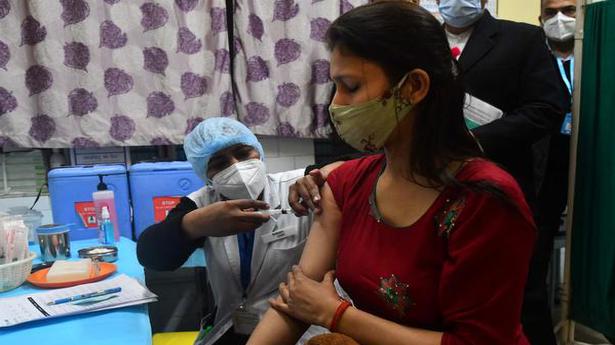