Noting the situation on the ground is “alarming”, the  Supreme Court on Tuesday mooted that the country needs a Chief Election Commissioner (CEC) “with character” like the late TN Seshan who “does not allow himself to be bulldozed”.  The top court said the Constitution has vested enormous powers on the “fragile shoulder” of the CEC and the two election commissioners (ECs), and deliberated on the idea of including the Chief Justice of India (CJI) in the appointment committee to ensure “neutrality”.

Hearing petitions seeking reforms in the system of appointing the election commissioners, a five-judge Constitution bench comprising Justices K M Joseph, Ajay Rastogi, Aniruddha Bose, Hrishikesh Roy and C T Ravikumar, said its endeavour is to put a system in place so that the “best man” is selected as the CEC.

Seshan was a former cabinet secretary to the Union government and was appointed as the election commissioner (EC) on December 12, 1990 with a tenure till December 11, 1996. He completed his six-year tenure and died on November 10, 2019.

“There have been numerous CECs and T N Seshan happens once in a while. We do not want anyone to bulldoze him. Enormous power has been vested on the fragile shoulder of three men (two ECs and the CEC). We have to find the best man for the post of CEC. The question is how do we find that best man and how to appoint that best man,” the bench said.

It told Attorney General R Venkataramani, who appeared in the matter on behalf of the Centre, “What is important is that we put a fairly good procedure so that apart from competence, someone of strong character is appointed as the CEC.”

Venkataramani said nobody can have any objection to it and in his view, even the government is not going to oppose the appointment of the best man, but the question is how can it be done.

“There is no vacuum in the Constitution. Election commissioners are presently appointed by the president on the aid and advice of the council of ministers. When there were no enactments, the Vineet Narain and Vishaka judgments (that laid down guidelines for dealing with sexual harassment at workplace) happened but in this case, there is no such vacuum,” he said, adding that the court has to look at the issue from this perspective.

The bench said since 1990, voices have been raised from various quarters and once, veteran Bharatiya Janata Party (BJP) leader L K Advani had written for a collegium-like system for constitutional bodies, including election commissioners.

“Democracy is a basic structure of the Constitution. There is no debate to that. We also cannot tell Parliament to do something and we will not do that. We just want to do something to the issue that has been raised since 1990. The situation on the ground is alarming. We know that there will be opposition from the ruling party to not allow us go past the present system,” the bench said.

It added that the court cannot say it is helpless and cannot do anything and there needs to be a system that is different from the present structure of appointment of ECs and CECs.

The top court also termed the exploitation of the “silence of the Constitution” and the absence of a law governing the appointments of ECs and CECs a “disturbing trend”.

The court flagged Article 324 of the Constitution, which talks about the appointment of election commissioners, and said it does not provide the procedure for such appointments. Moreover, the article had envisaged the enactment of a law by Parliament in this regard, which has not been done in the last 72 years, leading to exploitation by the Centre, it said.

On November 17, the Centre had vehemently opposed a batch of pleas seeking a collegium-like system for the selection of CECs and ECs, contending that any such attempt will amount to amending the Constitution.

On October 23, 2018, the apex court had referred a PIL seeking a collegium-like system for the selection of CECs and ECs to a five-judge Constitution bench for authoritative adjudication. 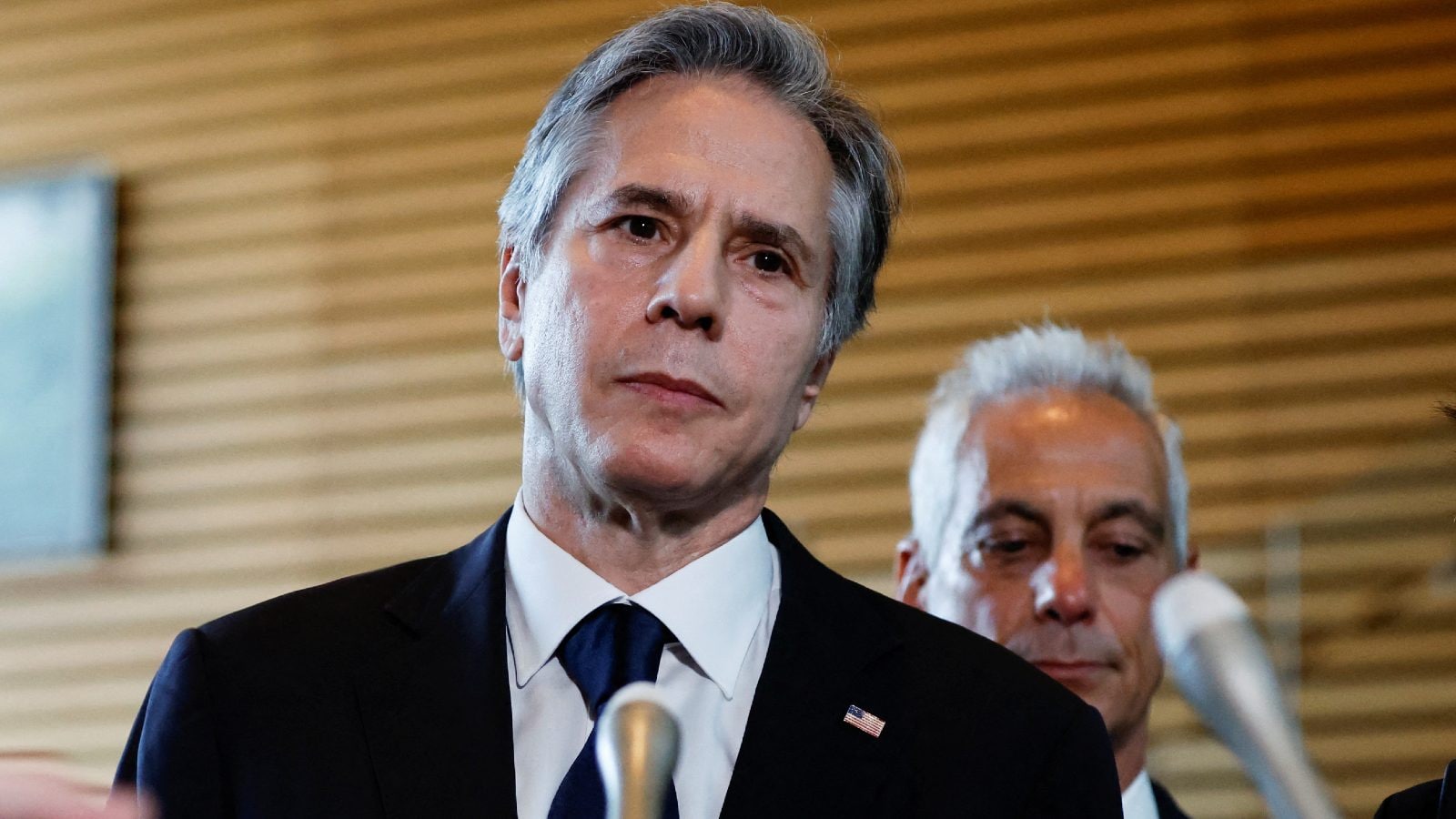 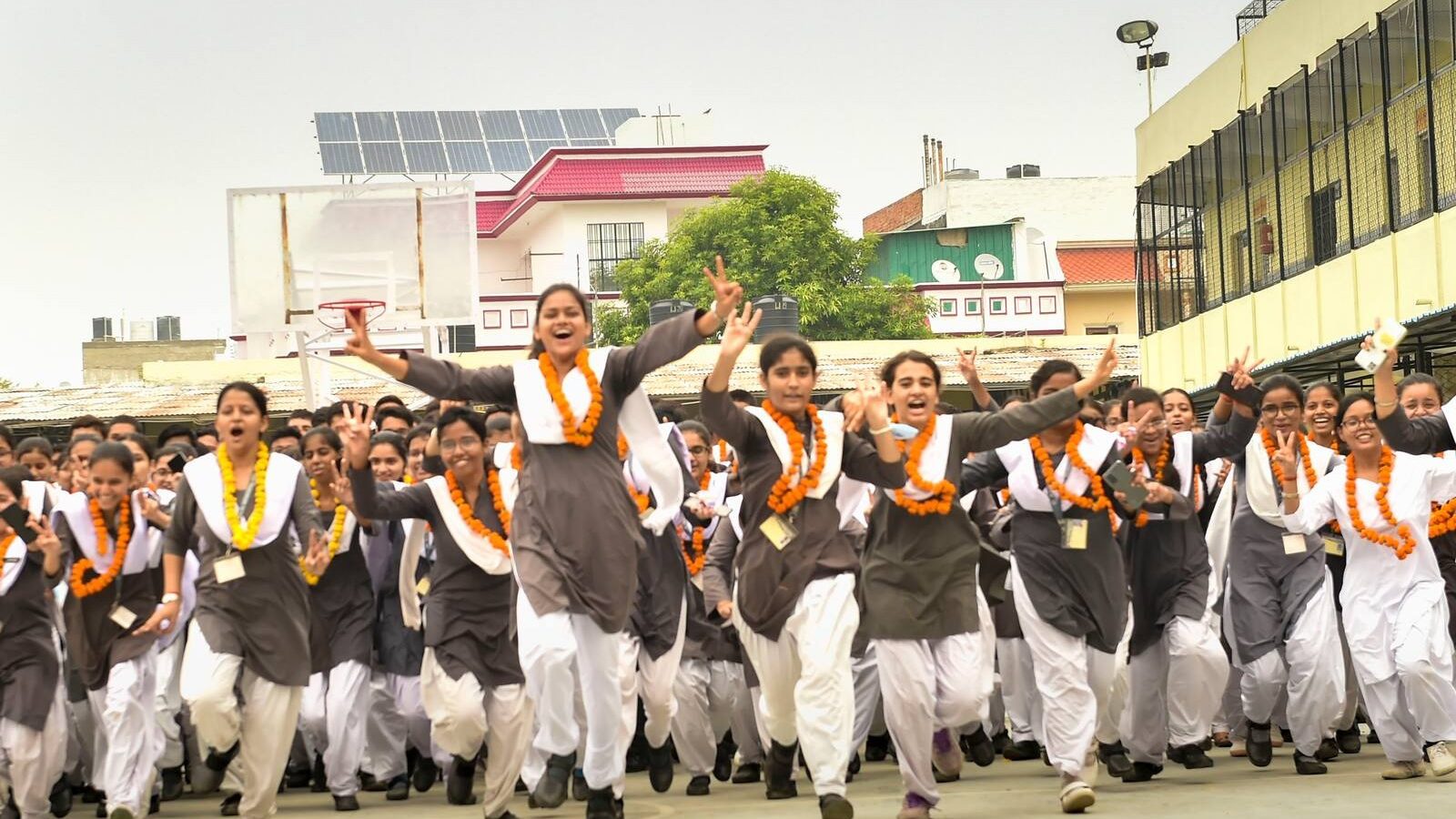