A gang of six was nabbed on Thursday for allegedly kidnapping a 17-year-old teenager in the Red Hills police station limits. The police rescued the teen.

The car by which the kidnappers were taking the teen was intercepted near Acharapakkam by the police. The accused were brought to the city. The victim has been identified as the son of a vegetable vendor in Red Hills.

The police said the main accused Bhoopathi, 26, of Pudukottai, had secretly married the vegetable vendor’s daughter Jamuna, and the two were living away from their families.

On learning about the marriage, Ms. Jamuna’s parents went to Pudukottai and brought her back to Chennai without Bhoopathi’s consent. This infuriated Bhoopathi, who decided to take revenge on the family with the help of his friends.

The police said they accosted Bhoopathi’s brother-in-law while he was returning home from school and took him in a car. Bhoopathi’s associate Santhosh Kumar was dropped midway as they could not accommodate him in the car.

Passersby, who grew suspicious, caught hold of Santhosh Kumar and alerted the police about the kidnap. On interrogation, Santhosh Kumar confessed to the police that the plan was to kidnap the teen and threaten Bhoopathi’s father-in-law.

Immediately all police stations on National Highways leading to Pudukottai and toll plazas were alerted. A night patrol team intercepted the car near a toll plaza at Acharapakkam and caught the kidnappers with the teen.

They were handed over to the Red Hills police. 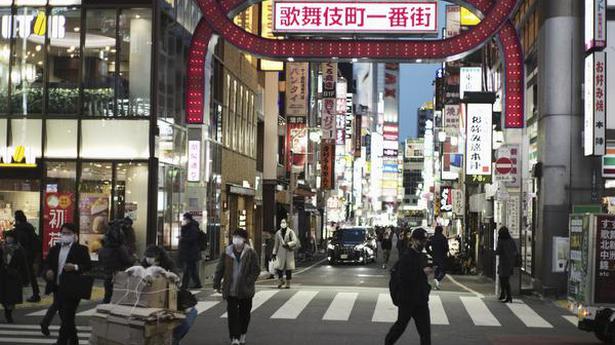