Police set to slap NSA against SI involved in crime.

Police in Uttar Pradesh’s Gorakhpur district are set to slap the National Security Act against a police sub-inspector, who, along with two constables, a so-called journalist and two others, was arrested on charges of looting jewellery traders under the garb of checking.

Looted cash, gold and silver worth ₹35 lakh were recovered from them.

SI Dharmendra Yadav, constables Mahendra Yadav and Santosh Yadav, driver Devendra Yadav, the journalist and their informant Shailesh Yadav and a property dealer Durgesh Agrahari, who provided inputs to the SI about the movements of the traders, were arrested by the police on Thursday.

The six were arrested a day after two jewellery traders were looted by men in police uniform in the Gorakhpur Cantonment area.

Gorakhpur SSP Jogendra Kumar said the arrested persons led by SI Dharmendra Yadav were involved in two looting incidents, including the one on Wednesday. Around ₹19 lakh in cash and ₹16 lakh worth of gold and silver were recovered from the accused policemen, said the SSP.

The accused policemen allegedly carried out their crimes while in uniform.

The accused confessed to another crime, said the SSP. On December 29, 2020, in Gorakhpur district’s Shahpur area, the accused SI and his accomplices pretended to be customs officials and looted four kg of silver from a trader.

The SI and the two constables were posted in the Puranibasti police station in Basti district and had crossed over to Gorakhpur district to commit the crimes, said police.

While the accused will be booked under the Gangsters Act, the accused SI who allegedly masterminded the crimes will face the National Security Act, said the SSP.

Gorakhpur police have also written to IG Basti for the dismissal of the three policemen.

The U.P. Gangsters Act defines a gangster as a member or leader or organiser of a gang and includes any person who abets or assists in the activities of a gang.

According to the Act, a gang is a group of persons who act either individually or collectively by violence or threat or show of violence or intimidation or coercion with the object of disturbing order or gaining any undue temporal, pecuniary, material or other advantage for himself or any other person.

In a statement, the U.P. police said the two jewellers from Maharajganj were in a parked bus at the Gorakhpur Cantonment bus station on January 20 when the SI and the two constables, under the pretext of questioning and checking, summoned them and robbed them of the cash and gold. 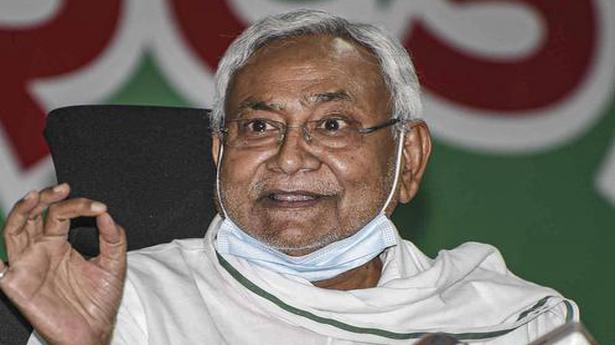 It’s for BJP to take a call on LJP, says Nitish Agents to shut Punjab mandis in protest against I-T raids 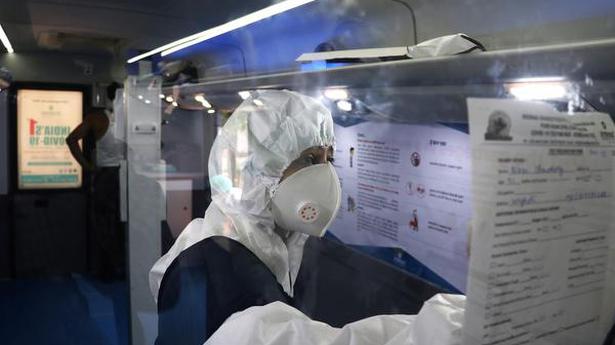 One thought on “Six, including three policemen, held on charges of looting jewellers in U.P.”