The massive explosion took place near a gravels and boulders crushing facility around 10.30 pm, sending shockwaves not only in Shivamogga, but also in neighbouring Chikkamagaluru and Davangere districts

At least five persons were killed in an explosion at a stone quarry near Abbalagere on the outskirts of Shivamogga city on Thursday night. It is said that gelatin sticks exploded, killing the quarry workers from Bihar at the spot.

Ashok Naik, Shivamogga Rural MLA, said gelatin sticks in a truck exploded. “The cause of the explosion is not known. Senior officers have reached the spot. We have to wait for some more time to get more information,” he said.

The massive explosion took place near a gravels and boulders crushing facility around 10.30 pm, sending shockwaves not only in Shivamogga, but also in neighbouring Chikkamagaluru and Davangere districts.

So strong was the blast that window panes shattered while many houses and even roads developed cracks, said an eye-witnesses.

As the explosion was mistaken for an earthquake, geologists were contacted, who ruled out recording tremors in any of their observatories.

“There was no earthquake. But an explosion did take place at Hunsur on the outskirts of Shivamogga under the Rural Police station limits,” a police officer said. 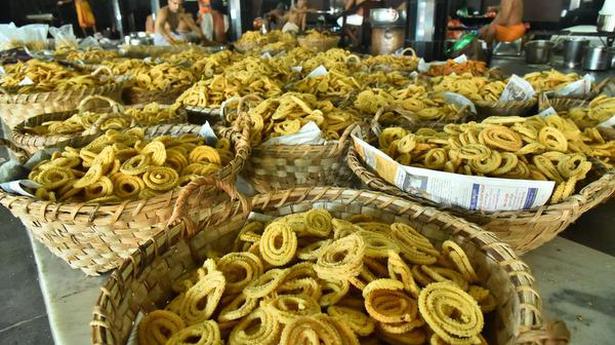 80% polling in phase 2 of GP elections in Karnataka 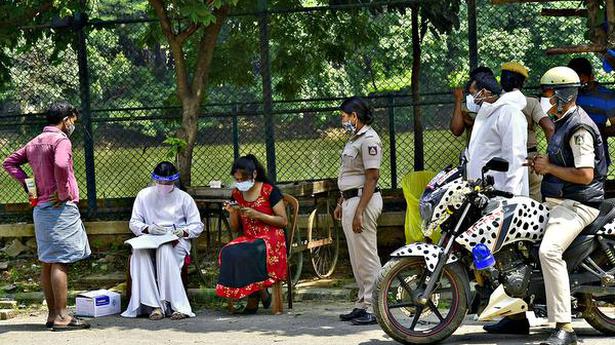