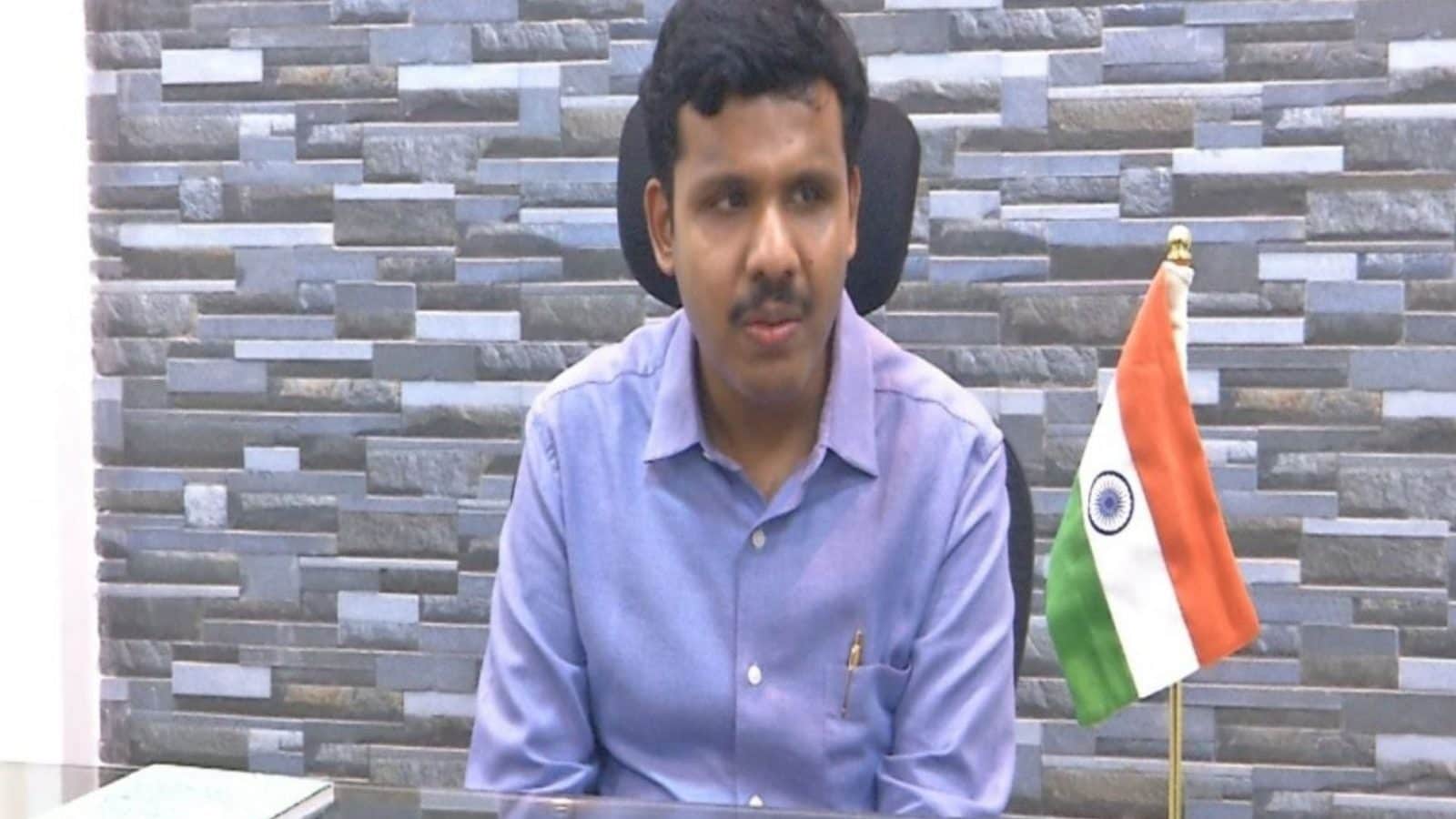 
What perseverance could do to a differently-abled person? Having attained honors. Yes, recently a visually impaired man took charge as Assistant Collector of Tirunelveli in the presence of District Collector V Vishnu. The collector greeted him with a copy of one of the world’s greatest philosophical masterpieces, Tirukkural.

As per the statement from the district administration, hailing from Thiruvananthapuram in Kerala, the 26-year-old S Gokul cleared his civil service examination last year. He has a master’s degree in English. During the event, Gokul was presented by Vishnu to the Collectorate officials and given a rundown of his tasks.

Born and raised in Thiruvananthapuram in Kerala, Gokul initially completed BA in English followed by MA in English. He is currently pursuing his PhD research. Despite his visual impairment, he has been keen on charity work. He showed great interest in creating awareness among the people, encouraging them and building conversations in English.

Speaking to News18, S Gokul said, ‘The flood in Kerala state in 2018 caused me great anguish. That’s where my ambition of becoming an IAS officer picked up,’ he added. Due to his infirmity, Gokul, who has previously expressed an interest in charitable action, was unable to go out and directly assist anyone during the floods. Distraught by this, one of his friends called him over the phone to get ready for the task of organizing everyone and provide necessary aid to the residents of the flood-affected areas. Vasuki, an IAS officer, has been a role model for him. After witnessing the noble work of the IAS officer on the flood field, Gokul decided to give up his dream of being a professor and become an IAS officer.

Despite the fact that Gokul passed the Indian Civil Service Exam 2020 on his first attempt, his low marks led him being hired in a different section. However, without giving up his efforts, in 2021 he tried again and was chosen for the IAS post in Tamil Nadu. His first position is in the Tirunelveli District as Assistant Collector (Trainee).

Further Gokul claimed, ‘I am working on this with the intention of doing all the work efficiently that I can. This is my first project, and while I’m only 26 years old, I’m taking it very seriously. Meanwhile, anything could be impossible without the support of my parents. The sky is the limit and work should be done tirelessly, he said, adding that in the contemporary age, even physical deficiencies in the body may readily receive assistance,’ he added.

(With inputs from Sivamani) US Treasury Secretary Says India Indispensable Partner for US, Pitches for ‘friendshoring’ Gujarat’s Angry Young Men of 2017 Have Chosen a New Path. Will Hardik-Alpesh-Jignesh Troika be Trump Card?