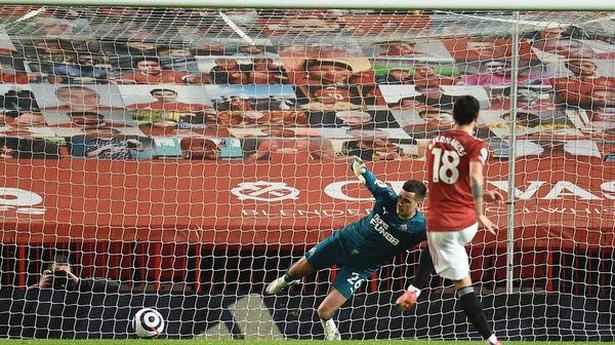 
Manchester United overcame a sloppy first-half performance to beat Newcastle 3-1 and stay in second place in the Premier League on Sunday.

After United managed just one victory in its previous five top-flight matches, Ole Gunnar Solskjaer felt a 4-0 victory at Real Sociedad in the Europa League showed his side had got over its recent slump.

While United fell well short of those standards against Newcastle, second-half goals from Daniel James and Bruno Fernandes pushed the team to an important win after Newcastle winger Allan Saint-Maximin had cancelled out Marcus Rashford’s opener at Old Trafford.

The result kept United within 10 points of Manchester City and above third-place Leicester on goal difference, while defeat for Newcastle manager Steve Bruce at the stadium he used to play left his 17th-place team just three points above resurgent Fulham in the relegation fight.

In the Serie A, Roma was held to a goalless draw at 15th-placed Benevento, giving Juventus, which is 11 points off top spot, the chance to move third against rock bottom Crotone on Monday. Roma is five points adrift of Milan with both teams going head-to-head in Rome next weekend.

Behind, in a match for fourth place, Napoli crashed 4-2 at Atalanta with Nigerian forward Victor Osimhen stretched off after losing consciousness following a knock to his head. Is one language enough? 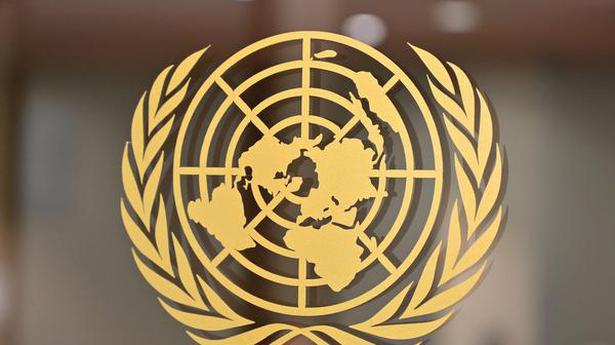 One thought on “Sloppy United manages a win”