If there is one thing that has undergone a monumental change in 2020, it is the way people date. With the pandemic forcing everyone to embrace a no-contact life, the traditional idea of dating had to undergo many changes. While it became impossible to meet someone for a quick cup of coffee, new innovations in dating allowed couples from all over the world to connect, albeit virtually. Among the many things that have been added to the new normal list, virtual dating is definitely something that is here to stay.

‘Couples are looking for an emotional connect over a physical one’:

While online dating isn’t a new concept, the past year saw numerous changes in the way people dated online. Physical contact was replaced by virtual dates and couples chose to spend more time getting to know each other and establishing an emotional connect. Sunita Jha, a relationship coach, explains, “Earlier, dating was largely influenced by impressions formed during first dates. These impressions made were often flimsy. People were impatient. Now, there is no rush to make a physical connection. People are taking time to know the other person and form a deep connection. 2021 will see people have deeper and longer conversations while dating. Emotional connect has more significance now over a physical one. This kind of dating is known as slow dating and it is here to stay.” 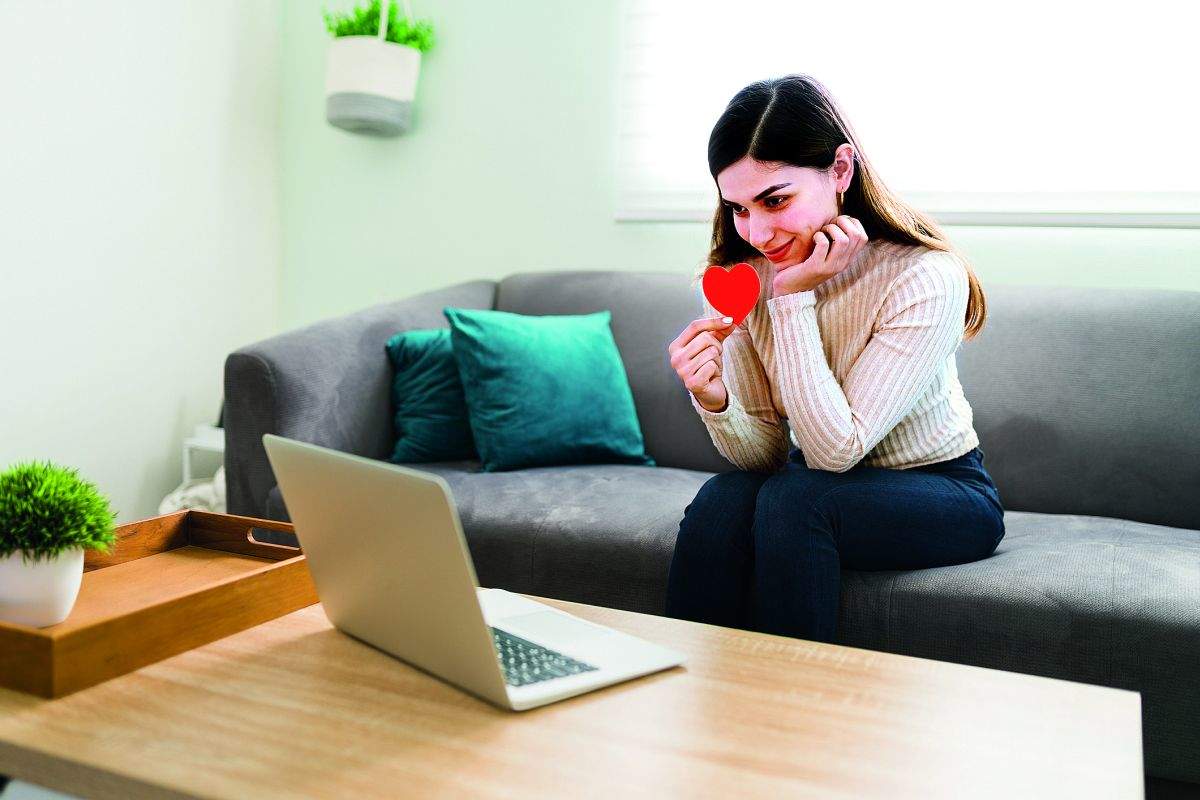 As dating shifted primarily to the virtual platform during the pandemic, many singles started making connections across borders. Dating is no longer influenced by physical proximity. Inter-state and even inter-country virtual dating has become popular during the past year. Susan James, a young professional from Mumbai, shares, “I started dating someone in the earlier months of the lockdown. When I met him on a dating site, he was in Delhi. He is currently based out of Chicago after travelling back to USA in the later half of last year. The physical distance was never a hindrance since we started dating virtually. We have long conversations over video calls and on chatting platforms and are currently getting to know each other. We haven’t met yet, but we are constantly in touch so the distance doesn’t matter.” 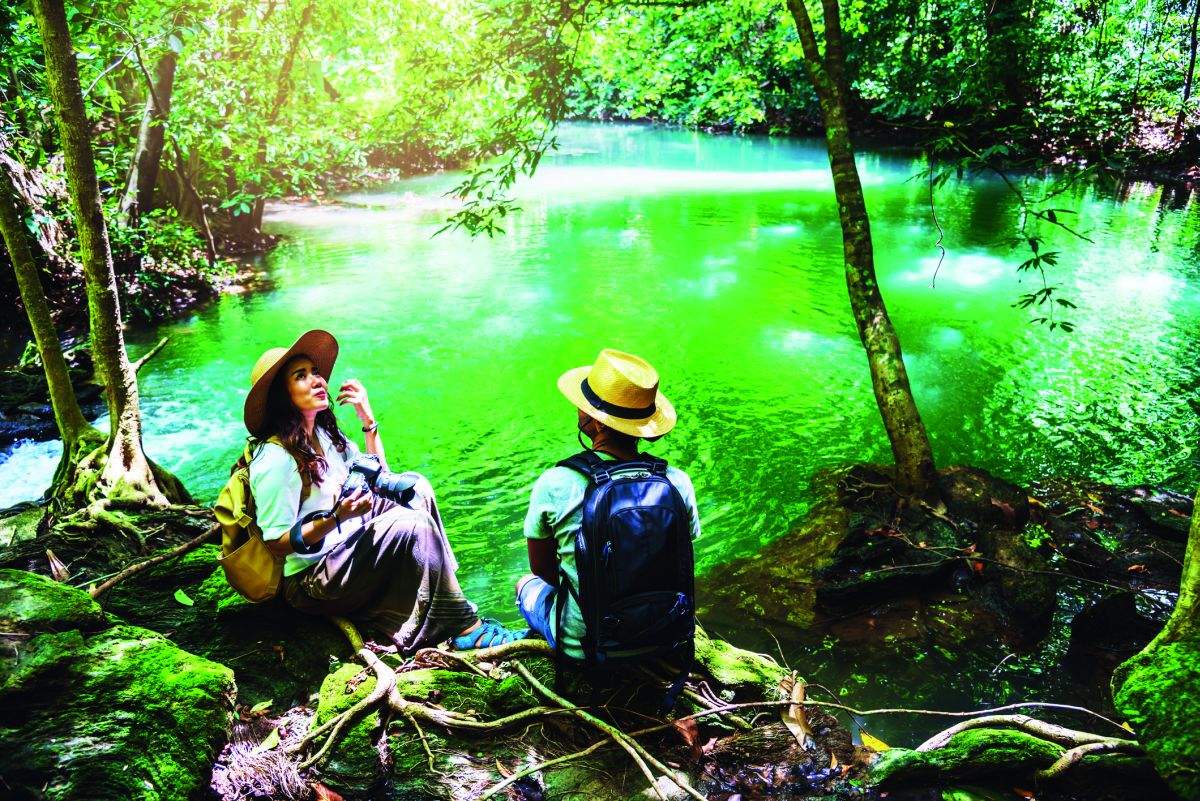 Slow dating: When you take the time to form a deep and lasting emotional connect with your partner

Advo-dating: When two people who like to advocate for social and political causes date each other

Thunberging: Named after the climate change activist Greta Thunberg, this kind of dating

involves two people bonding over their passion for environmental change

Speed rooming: It’s predicted that 2021 will see more couples opting to move in together

A guide on modern dating lingo:

GHOSTING: It literally means the act of vanishing like a ghost. Simply speaking, it means

ignoring your date’s texts or call abruptly, without an explanation.

CATFISHING: It’s when someone creates a fake identity, and tricks you into a relationship only to extort money.

BENCHING: If someone has been flirting with you but never really takes it to the next level, or if you’ve been kept waiting on the sidelines while he or she looks around, you’ve been benched.

BREADCRUMBING: This means leading someone on by showering breadcrumbs of your attention, just enough to make them like you, but never really following through.

CUSHIONING: When you know your relationship is going nowhere, but instead of breaking up, you start dating other people, to cushion the harsh blow of a break-up.

ORBITING: If you’re still hung up on your ex, and constantly ‘orbiting’ their social media world rather than approaching them directly, well, you are ‘Orbiting’.

By Pooja Khera, Happiness and Wellbeing Coach and relationship coach 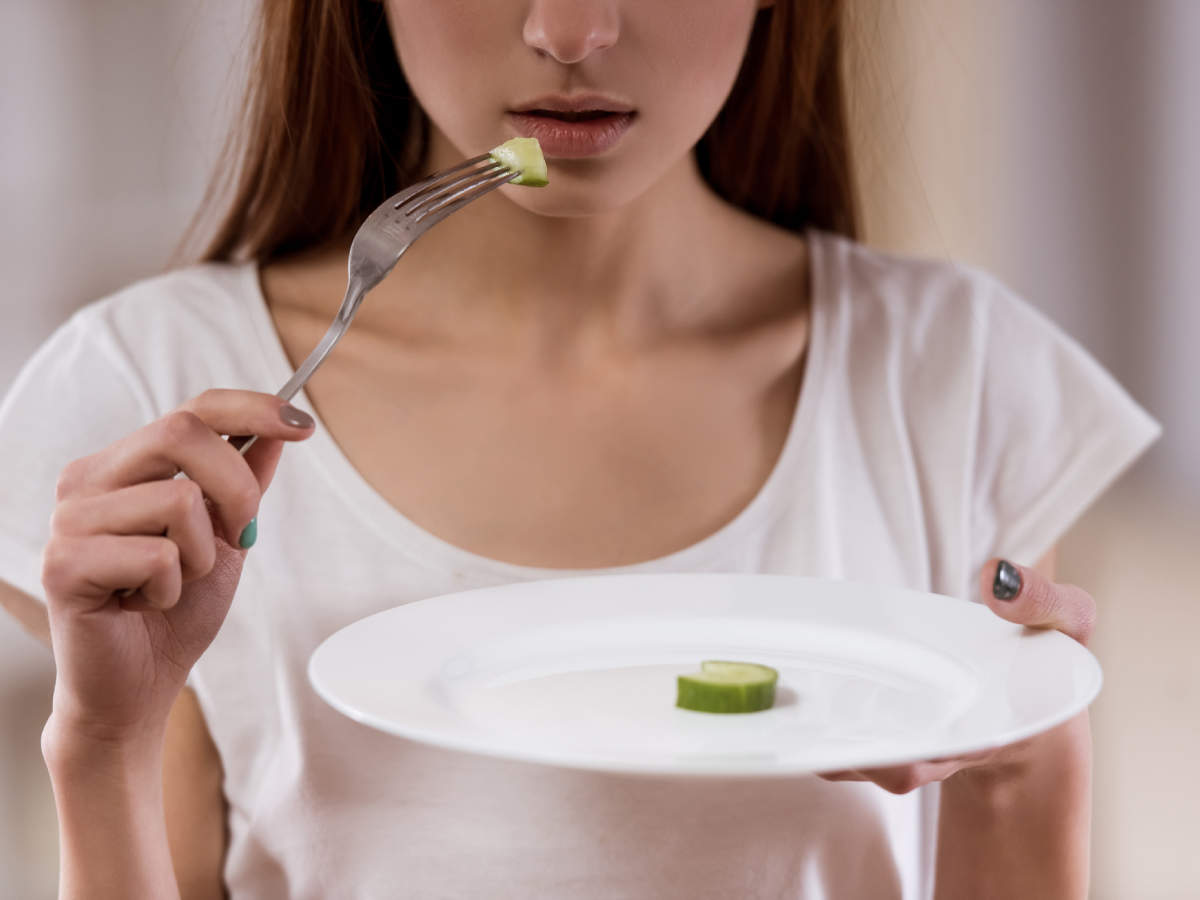 “COVID-19 is emotionally exhaustive for even the young and healthy”: Malaika Arora on her battle with COVID-19 – Times of India