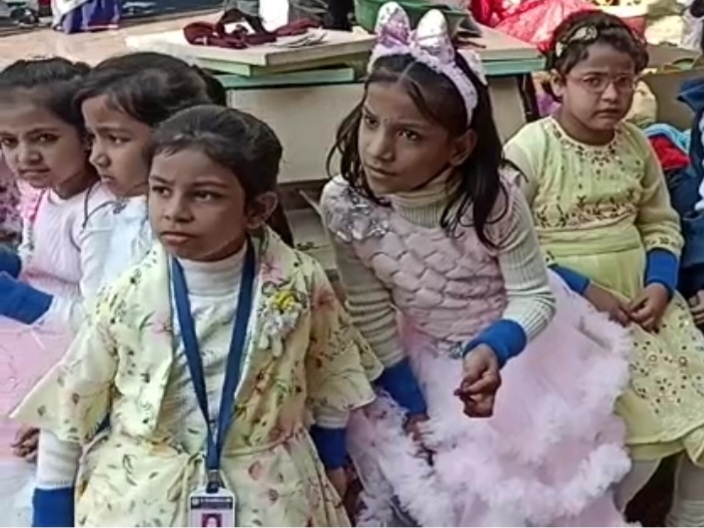 The annual sports festival was organized in Sambhal with pomp, in which children from nursery to class II participated in various competitions, the winners were honored with prizes and they were wished for a bright future.

On Sunday, the annual sports festival was organized with pomp and show at Bal Vidya Mandir Primary School in Sadar Kotwali Sambhal area of ​​district Sambhal. In which all the children from Nursery to Class II participated enthusiastically in various PT and dance competitions.

Children participating in the competition.

The chief guest of the festival, Dr. Sudha Saxena, highly appreciated the colorful programs presented by the children, while manager Harish Chandra Garg encouraged them by giving all the programs presented by the children and wished them a bright future, children in the annual sports festival Along with the parents their parents also participated in various competitions, the nursery children enthralled the audience by dancing on “Chota Bachcha Jankar Geet”, at the end of the program prizes were awarded to the first, second and third winners of various competitions. Was honored by giving

Principal Pallavi Rastogi said that World Children’s Day and Annual Sports Meet was organized in Bal Vidya Mandir Senior Secondary Primary Hindi, in which children from class Nursery to class II participated. The parents of the children were also invited, the nursery children danced to the song “Chhota Bachcha Jaan Ke Humko” and made everyone clap. 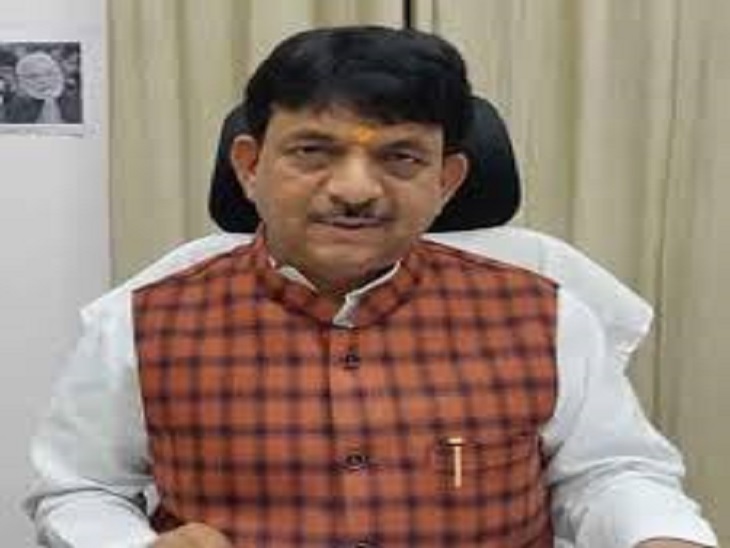 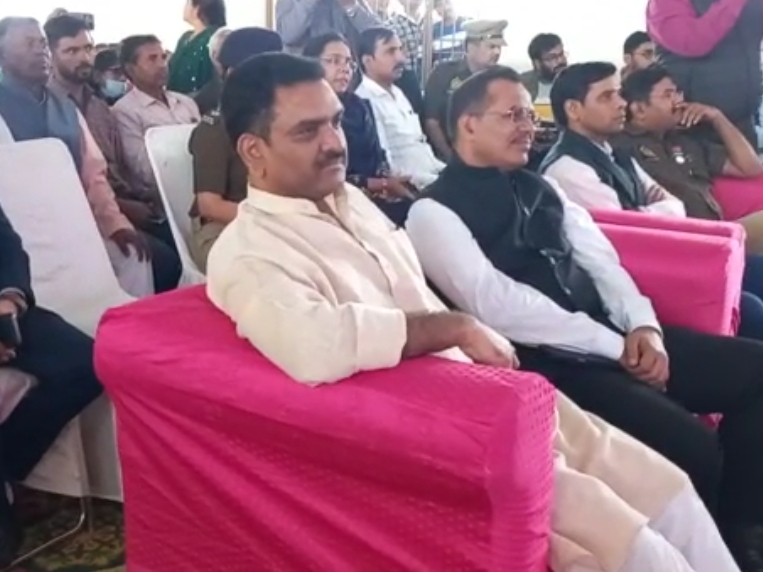 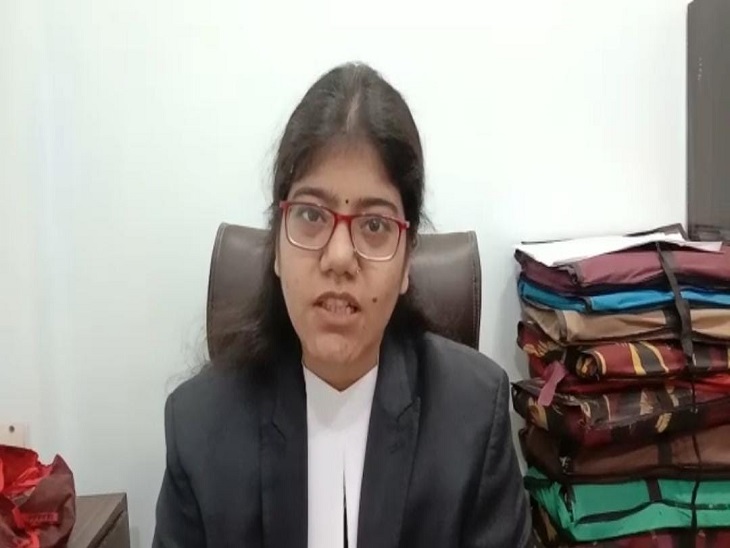