Residents of Tilakwadi area in Belagavi who frequent the Vaccine Depot Grounds for morning walks and open air meetings in the evenings have opposed Smart City plans to utilise the area for purposes other than afforestation.

They held a meeting in the Vaccine Depot area here on Sunday saying that they will explore legal action against Smart City plans to construct an art gallery and aviation gallery on the grounds, as these will destroy greenery in the park.

They clarified that they were not opposed to the city getting art galleries, but they will prefer to have them outside the grounds, in drier areas without much green cover.

They demanded that Smart City officers should instead use the grounds for afforestation and developing the area as a medicinal plant nursery and garden.

Some of the residents volunteered to take care of the medicinal plants, if they were to be so planted.

However, some other residents said that such protests were politically motivated to bring a bad name to Member of Legislative Assembly Abhay Patil who is trying to set up the art galleries.

The meeting ended without a conclusion. 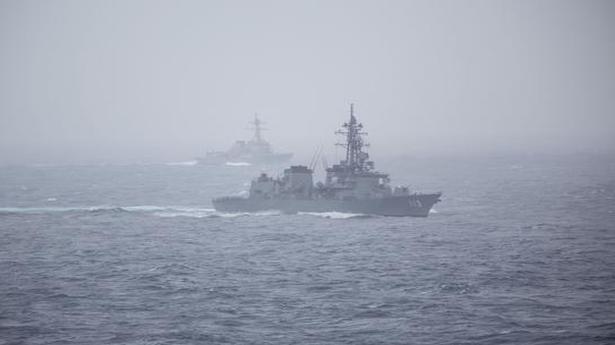 Malabar exercise: First phase to take place from Nov. 3-6 in Bay of Bengal

Terrorism continues to be one of the gravest threats to humankind: Jaishankar 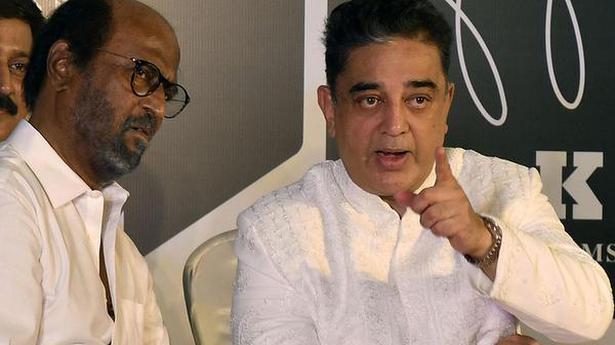