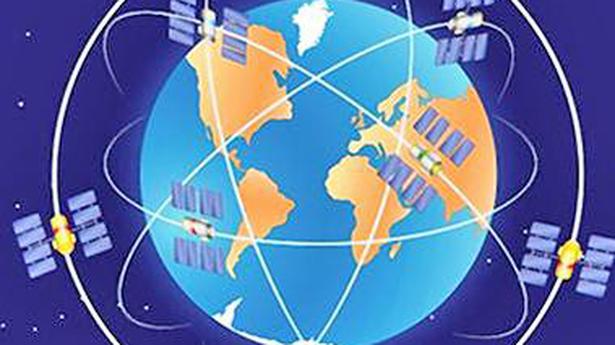 A virtual surveillance system may help India secure its boundaries even in difficult locations.

United States President Joe Biden stopped the construction of the much-publicised “border wall” between the U.S. and Mexico as part of a series of executive actions, in a development that was long-awaited. It was confirmed, however, that an alternative has been offered — a ‘smart’ wall that replaces the physical and armed patrolling with advanced surveillance tech is the proposed future of border security now.

The ‘smart wall’ technology could solve border security issues without the need for a physical barrier. The wall would use sensors, radars, and surveillance technology to detect and track border break-ins, and technology capable of performing the most difficult tasks dedicated to border security.

Not a new concept

The concept is not new and the novelty of it cannot be directly associated with Mr. Biden. Interestingly, the U.S.-Mexico border wall proposed by Donald Trump envisaged this concept. A technology firm was sought to be hired by the Trump administration, and it was indicated that artificial intelligence shall be used at a novel scale to complement the steel barrier (border wall) project of Mr. Trump. It was stated that hundreds of mobile surveillance towers would be deployed, and along with them, the complete system of a virtual wall would consist of a radar satellite, computer-equipped border-control vehicles, control sensors and underground sensors. Along with surveillance towers and cameras, thermal imaging would be used, which would help in the detection of objects. The system would even be capable of distinguishing between animals, humans, and vehicles, and then sending updates to handheld mobile devices of the U.S. patrol agents.

A question that now arises is whether such a project can be undertaken to secure Indian borders. India has been struggling with the problem of terrorists and smugglers infiltrating into the country and efforts are ongoing to secure our borders and curb cross-border infiltration. Therefore, it is proposed that it is high time we start envisaging the use of technology to help India secure its borders.

A critical factor that must be considered to enable the usage of such a system along Indian borders is that the terrain in the region is rugged, and, furthermore, not even clearly defined. Hence, erecting fences, walls or any physical structures is extremely difficult. A “smart” wall, however, makes use of systems that would be designed in such a way that they can operate even in rugged areas. Imperatively, in the U.S., various other benefits, such as cost-effectiveness, less damage to the environment, fewer land seizures, and speedier deployment are being noted that give the “smart wall” concept an edge over traditional physical borders.

Notably, such a system, even if not feasible for our long boundaries, may still be deployed to enhance critical security establishments of the country and complement the already-existing physical fencing and walls. The attack on the Pathankot Air Force base highlighted that often, it may become difficult to secure establishments due to their vast size. Further, it is imperative for Indian armed forces to be well-equipped and simultaneously have the latest technological advantage over its enemies.

Experts must explore this idea to effectively counter the problem of cross-border infiltration. Is it unfathomable to deploy a security system that clubs technology with traditional set-ups due to terrain and other problematic factors? This is a question for Digital India to answer.

Sidharth Kapoor is an Associate at Sarvada Legal. Shreyashi is an Advocate at the Delhi High Court 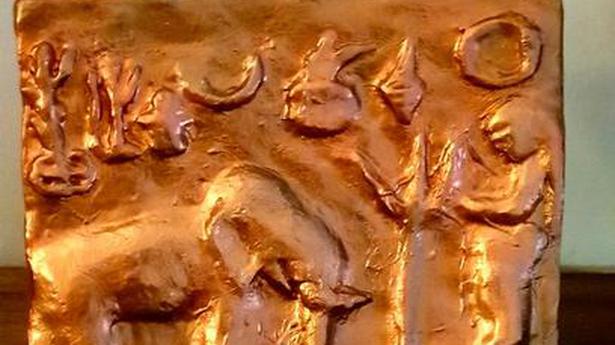 The tale of a coin An unkind cut for consumers of cooking gas