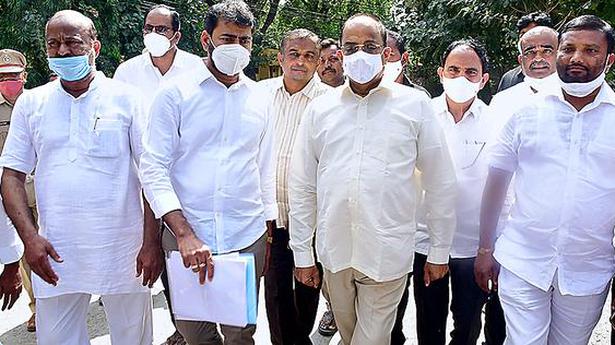 Senior TRS leader and former minister Tummala Nageswara Rao on Wednesday lodged a complaint with Khammam Police Commissioner Tafseer Iqbal seeking action against those spreading fake news on social media that he was joining some other party.

Mr. Rao has furnished some supporting evidence in the form of social media messages along with his complaint to the police commissioner, who in turn referred it to the cyber crime wing for appropriate action, sources said.

In his complaint, Mr. Rao named five persons B Dileep, Sk Saddam, Sk Mukthar, M Saidarao, and B Vijay, and some others accusing them of running a ‘smear campaign’ against him on social media to tarnish his reputation. The former minister sought stringent action against those behind the ‘malicious campaign’.

Speaking to reporters, Mr. Rao said the false propaganda was part of a conspiracy hatched by some persons to malign his reputation and harm the interests of the TRS for their narrow political gains.

Without naming anyone, he said, “Those who conspired to defeat the party in the last Assembly elections for their selfish political gains are indulging in mudslinging against me. We did not get the expected results in the last Assembly elections in the district due to sabotage by some selfish elements. Mr. Rao unsuccessfully contested from the Palair constituency in the 2018 Assembly polls.

“Chief Minister K. Chandrasekhar Rao gave me an opportunity to serve as a minister for Roads and Buildings in his cabinet from 2014 to 18”, he said, adding that the Chief Minister accorded top priority for the development of Khammam district by allocating ₹20,000 crore for various irrigation projects, including Bhakta Ramadasu Lift Irrigation Scheme and Sitarama Lift Irrigation Project.

The National Highway network increased by leaps and bounds in the former composite Khammam district, he claimed. 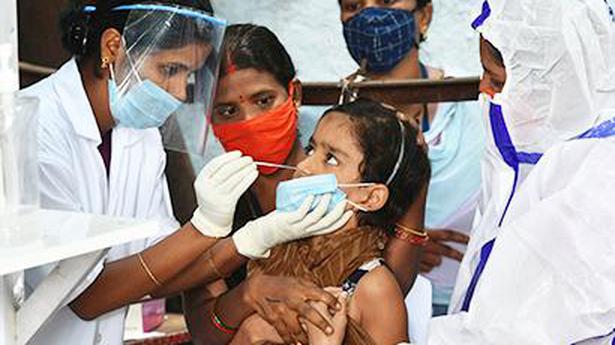 Govt. to consider including COVID-19 treatment under Aarogyasri: KCR 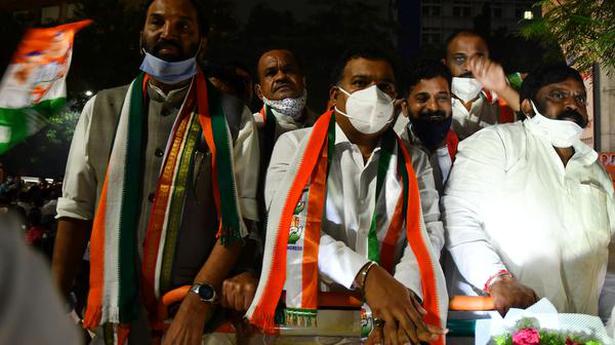 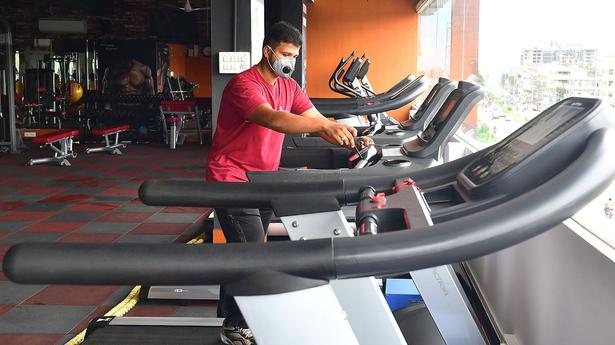