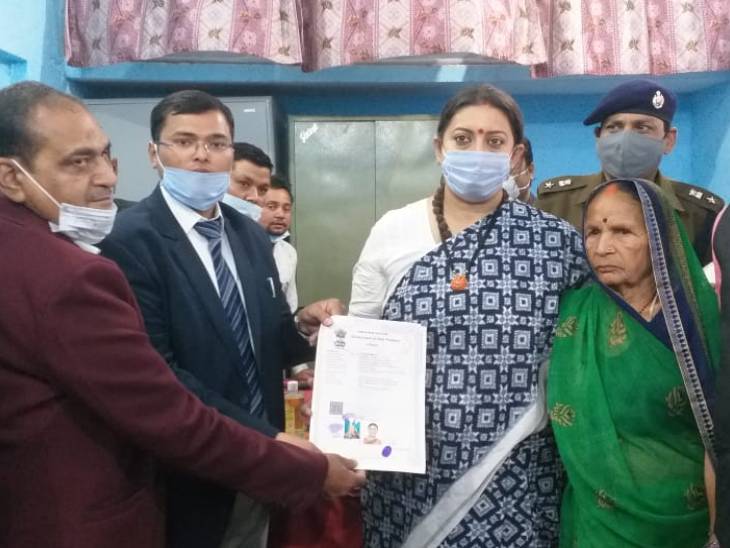 Smriti Irani also became a citizen of Amethi along with MP.

Union Minister Smriti Irani will now make her home in Amethi, the stronghold of Gandhi family in Uttar Pradesh. On Monday, the Union Minister reached Amethi and made a landmark of ten and a half biswa land from the landlord Phoolmati for Rs 12 lakh. This land is in front of the Mother Dairy Project, which is closed on the road leading to the Tikariya-Medan Mavai road near Rohini Pandey village, about three km from the city.

During this, Smriti Irani took a dig at the Gandhi family and said that the former Amethi MP has never lived in Amethi till today. Till date I was living in a rented house in Amethi, today it is my good fortune that I am able to start the process of building my house here.

Everyone will be called in sister’s house

Smriti Irani said that till now even two years of my parliamentary term has not been completed. Even then, I am able to fulfill the words given in these one and a half years. God has infinite grace on me. Today the land is registered. I am optimistic, construction work will start soon. It was the wish of all the citizens of the village that if they come to visit that house on their own day on the day of Bhoomi Poojan, then the officials and workers of our rural areas will ensure a date by meeting them. In which all the people of the village will be invited and when the foundation stone of Didi’s house is there, all the people of the village will give their support in it. 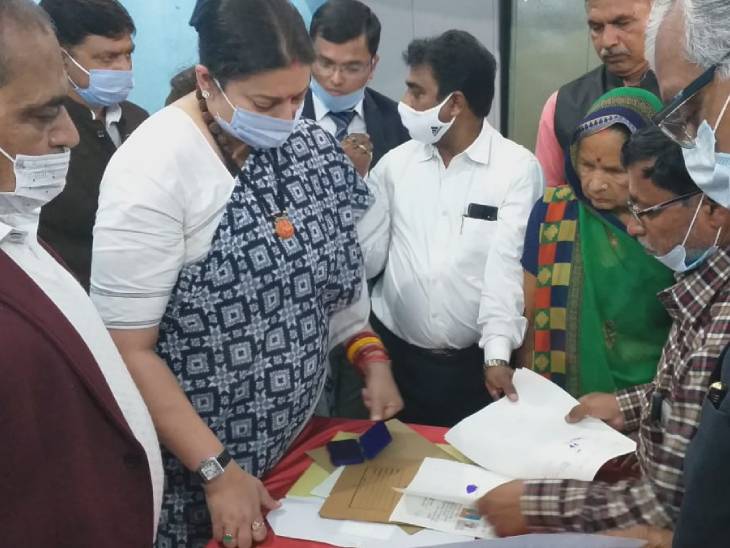 Land deed made from Phoolmati. Smriti Irani had already given some money in advance.

I am blessed by the people here

Smriti Irani also said that the love, blessings of Amethi I got, the intention of the people behind it was that at least the MP who is available should be available. In the Corona era, we were putting up e-chaupal with the Nyaya Panchayat-wise district administration. So that the public does not have to come to the district headquarters. Before Corona, I used to go from village to village with the district administration through the Nyaya Panchayat War Didi Aapke Dwar program but there was a question in the mind of the public whether Amethi would ever have an MP who would reach the village during his parliamentary term. I feel happy that I have been able to fulfill that desire. 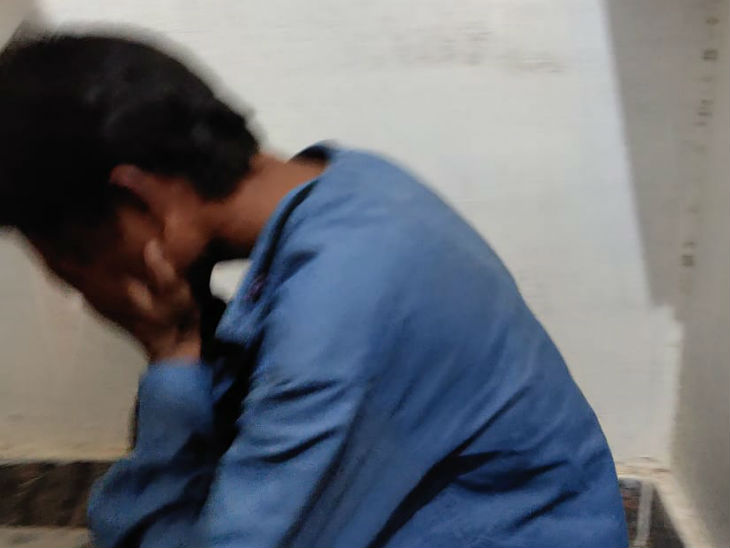 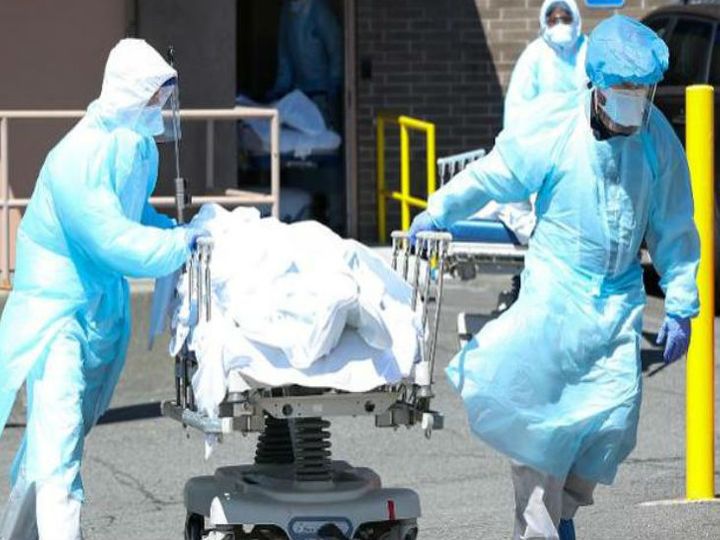 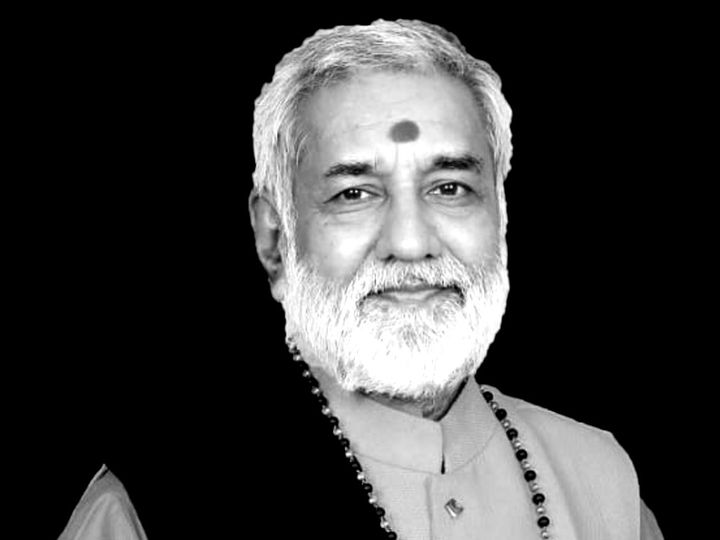