In the first match of the One Day International series, Smriti Mandhana has not only raised the hopes of winning the series for India by playing a brilliant innings against England, but has also gained a lead in the T20 and ODI rankings. Mandhana has come second in the T20 International rankings, thanks to an unbeaten innings of 79 runs in the T20 International match held in Derby. At the same time, Smriti’s innings of 91 runs in 99 balls in the One Day International played in Hove has moved her from 10th to 7th in the ODI rankings. Earlier, Mandhana was at number three in this ranking. Now Smriti has come second after beating Australian cricketer Meg Lanning. After topping the score chart at the Commonwealth Games 2022, Beth Mooney returned to the number one ranking. Still, Beth is at the top of the rankings, leading 12 rating points over Mandhana.

Not only Smriti from India but Indian women’s team captain Harmanpreet Kaur managed to break into the top-10 of the ODI rankings by scoring 74 runs in the ODI against England. Harmanpreet has reached 9th position in this ranking. At the same time, his rank in T20 International is 14th. Apart from these two, Yastika Bhatia, who scored a half-century in ODIs, managed to reach 37th position and Deepti Sharma reached 12th place on the ODI bowling chart.

Tomorrow is the 2nd ODI of India and England

The second match of India’s 3-match ODI series against England is going to be held tomorrow. Earlier, in the first ODI held on 18 September, Smriti scored 91 runs and Harmanpreet scored 74 not out. After this, the rank of both of them has increased in the ODI rankings of both. The second match of the same series will now be played tomorrow at St Lawrence Ground, Canterbury. 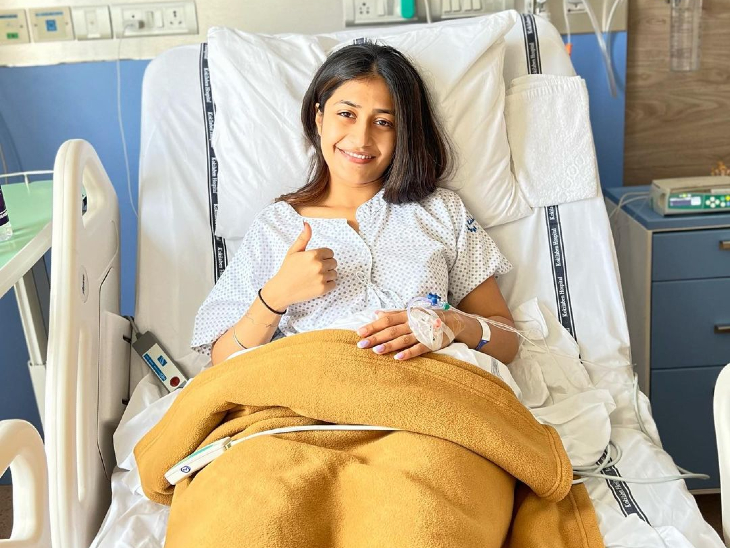 Super 4 final race from today: Sri Lanka-Afghanistan will play T20 for the third time; both have won one match each 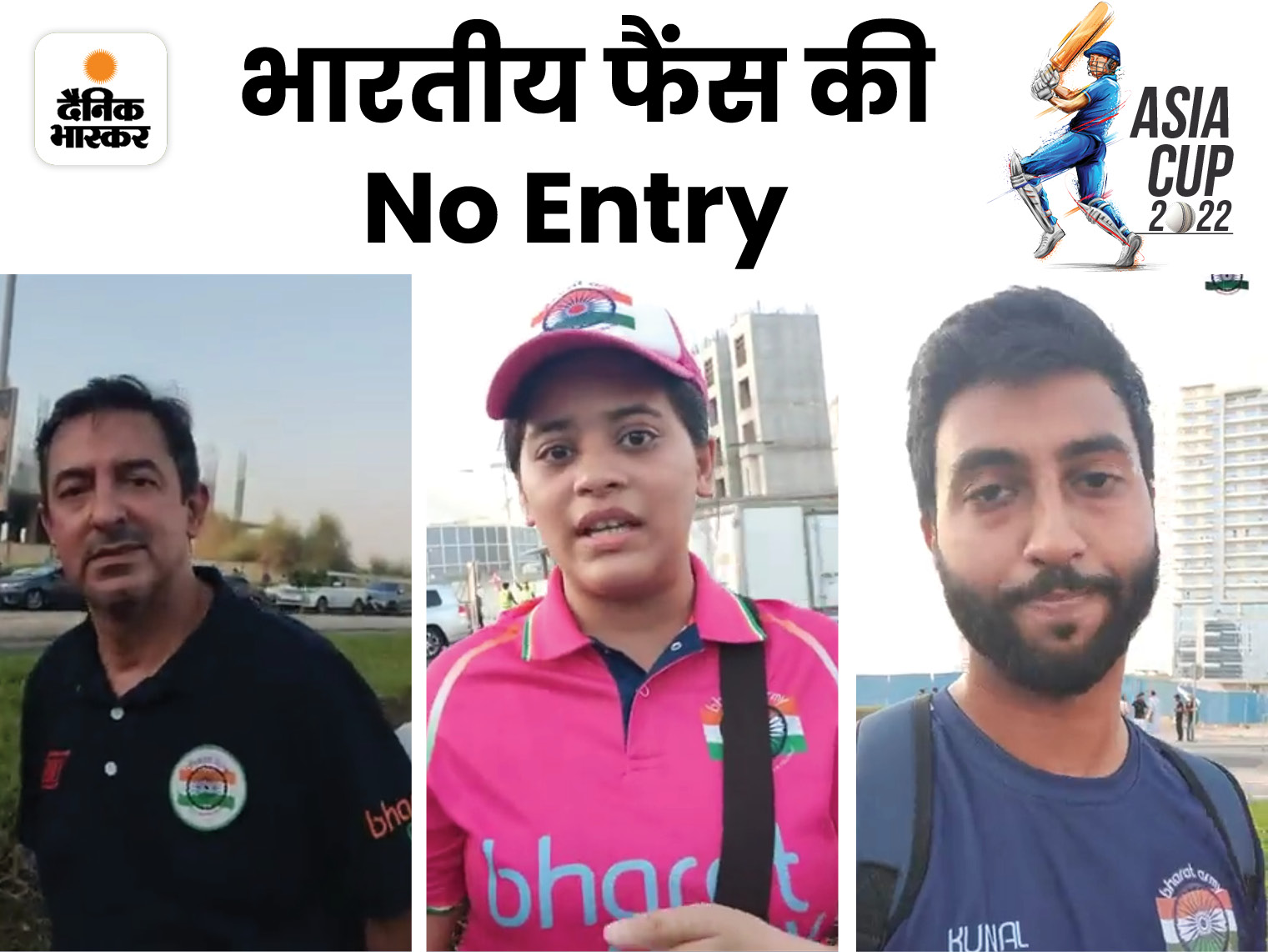 Discrimination against Indian fans in Asia Cup final: If you wore Indian jersey, you were not allowed to enter the stadium, said – come wearing Pakistani jersey