Wesley So extended Magnus Carlsen’s title-drought by stunning him for the second time in as many finals this season to claim the $100,000 Opera Euro rapid online chess on Sunday.

After the two shared the first set at 2-2 on Saturday, So won the first game of the best-of-four-rapid-game second set and drew the rest for a 2.5-1.5 triumph.

Carlsen could have hit back in the third or fourth games only if he had chosen to sacrifice pieces at the right times. In the final game, So did not press too hard for a win as a draw was enough to clinch the title.

So received $30,000 and moved to the top of the ranking after three events of the Champions Chess Tour. 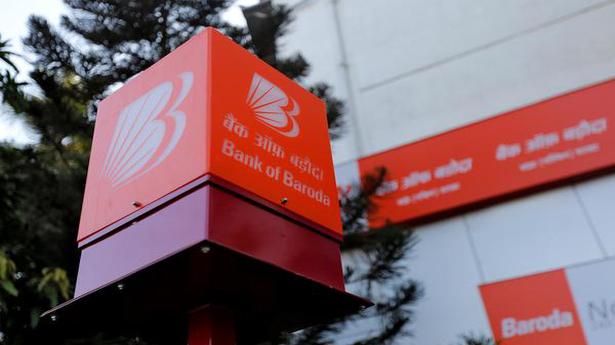 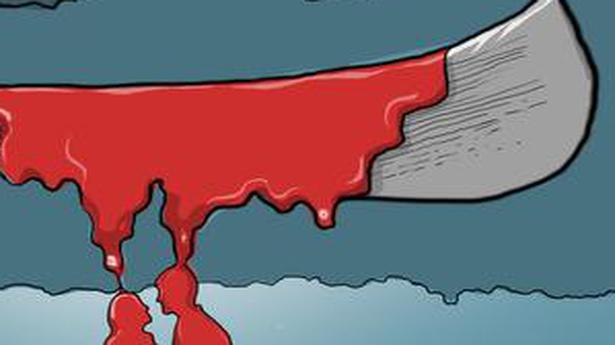 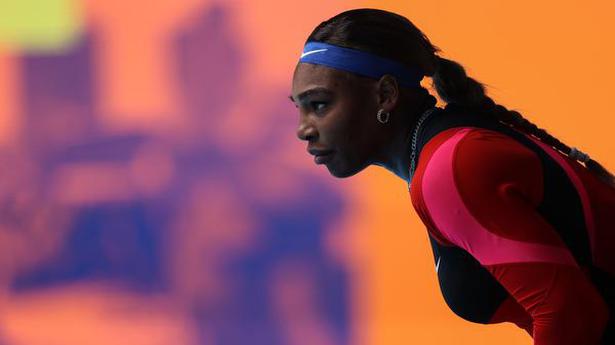