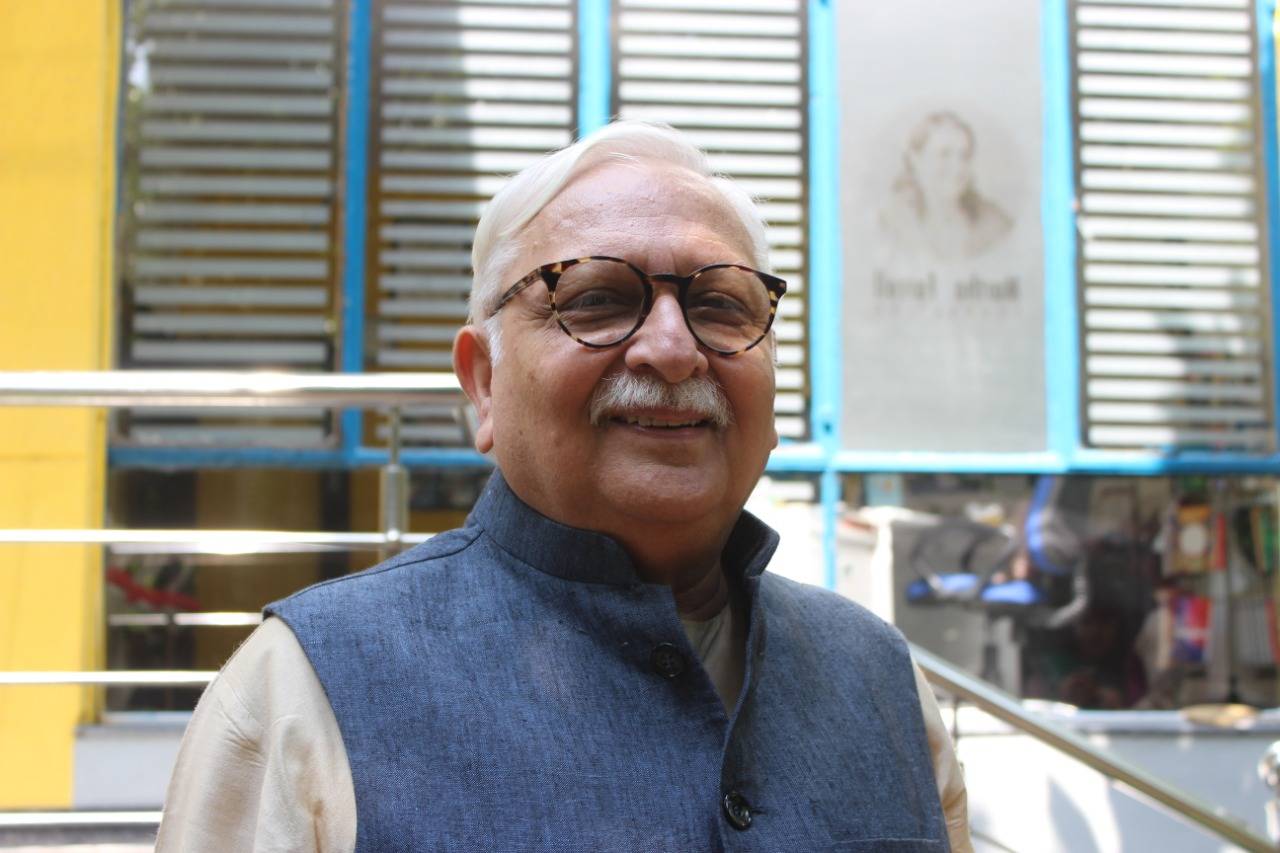 
A decade ago, I mentioned to someone that I was studying public policy. Their relative overheard and asked if I had a policy that gave good returns and charged less premium (thinking that I was selling insurance policies). Things are a bit better now, though many a times I still find it difficult, to explain even to my family what work I do as an urban policy practitioner.

Understanding public policy and engaging with it seems like an alien concept still, especially in smaller cities. Citizens don’t always think that they can be a part of policy at various stages (its formulation, implementation, even pushing it back). Partly because they have never been given a choice as well. In such a scenario, I have often found that it becomes easier to relate with urban policies, if one thought of the city as a person. It allows perceiving a city as an equal to oneself. And hence the way urban policy impacts the city, it is the same way it impacts the citizen as well. So if a city is being married to someone, you, as a citizen will also get married to it!

So do cities get married? If they get married, to whom? And the answer is a resounding yes.

They do get married – to many Programs (may also be known as Missions). And in India (and it’s the same in most places), it is quite a polyamorous culture. It is a many-to-many relationship where many cities are married to many programs and many programs are married to many cities. Some such Programs seek to make cities Smart, some seek to make them Swachh, others seek to create infrastructure-so on and so forth. While we practice polyamory, ironically, these marriages are arranged marriages and the scope for love marriages is very limited for Indian cities.

Just like individuals, there is a ‘growing up’ that a city needs to do before they are married. As cities grow, they undergo the ritualistic passing of age ceremony- they are designated as statutory cities i.e. they become a municipality of some kind, a municipal council or municipal corporation. Once they have attained this ‘marriageable age’, the marriage can be arranged with the numerous programs meant for cities.

Who are the parents that make these alliances? Union and State Governments. They not only arrange for the marriage but first they create the form and shape of the spouse Programs. They perform rituals where they invoke funding agencies, multilateral organisations, consultants, allied organisations within the government and also each other. They decide how the spouse will look, what all will it provide the cities, who will accompany it and various other details.

In the past, the parents used to unilaterally decide and give away the hands of cities to Programs as per their own will. In the last few years, they have started arranging ‘Swayamvars’ of various kinds (competition are conducted on who will be married to the Programs). In these Swayamvars, cities have to compete for the spouse. For some such Swayamvars, the spouse is already decided for a certain number of cities and then the wedding takes place as and when the city is able to win the spouse. In others, an open competition is announced and all the cities are invited to compete. It is already decided how many spouses the project will marry into. Such Swayamvars have multiple stages and the final wedding takes place only when the cities pass through all the stages of the competition. As is usual in Indian weddings, a significant amount of money transfer takes place as well. It is mostly from the Programs to the cities. As weddings always had vows, the weddings of cities also have vows which are also tied to the money transfers. These vows are binding. In fact, they are a kind of (one-sided) pre-nuptial agreement where the city agrees to the terms of the spouse Program. For example, Program comes with its set of conditions on when and what kind of offspring (project outcomes) will come through the marriage and the same is written in such agreements. The agreements also prescribe the way in which the money can be spent by the city, the people whose help the city can take, and so on.

When it comes to justifying love marriages, the new wisdom of the older generation is – if the marriage is arranged (by parents), children blame their parents for marital problems. However, if the partners choose each other, they need to resolve their own issues and can not blame the parents. Hence, letting cities choose their programs may mean lesser headache for the parents too – especially when they have been asking the cities to become self-dependent. In the paradigm where Swayamvar weddings are better than those where bride and groom do not even get to see each other, the cities seem to currently have a better deal. Hopefully in future, they will also get to choose the spouses on their own. Importantly, the pre-nups will also be decided by both the parties and cities will be able to include conditions that matter to them. And as they lead the married life, they will listen to each other as equals. 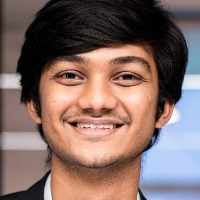 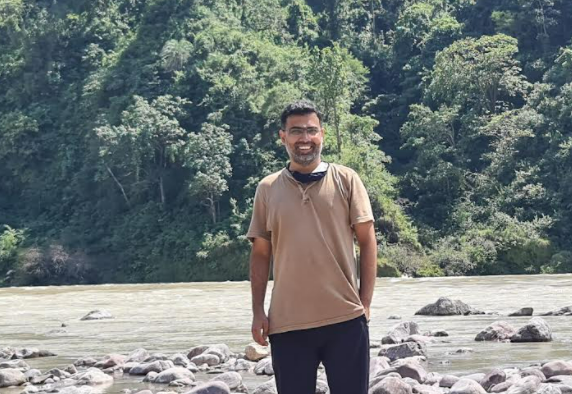 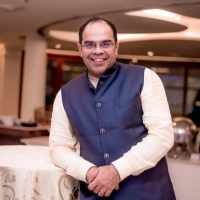 Path to recovery: Social impact accounting must be at the heart of all economic plans