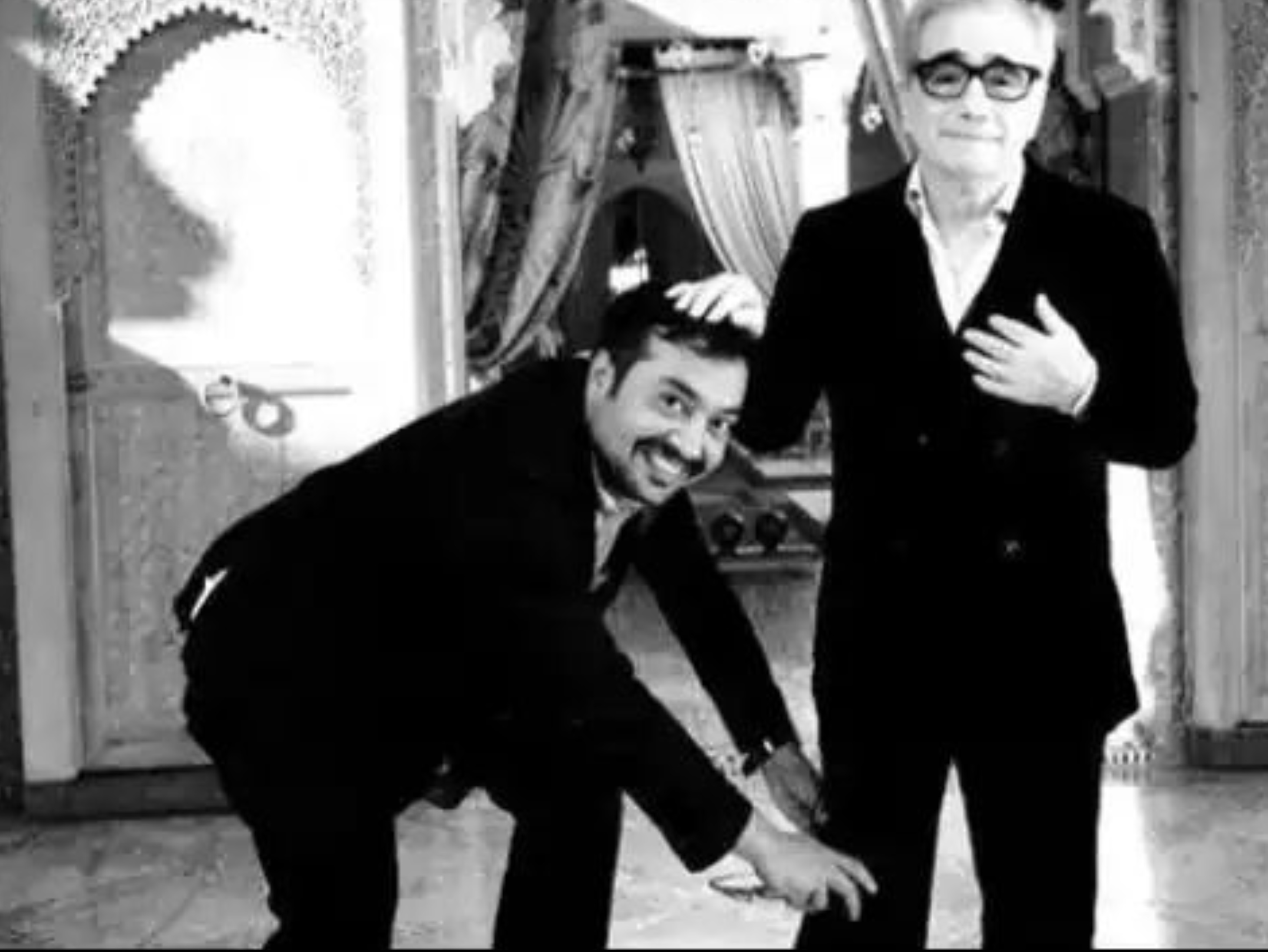 Director Anurag Kashyap is often a victim of trolling on social media, but always takes it lightly. Something similar happened this time too, when Anurag was trolled on Instagram for his photo with famous Hollywood director Martin Scorsese. A troll called Anurag ‘Cinema’s dog’.

Anurag wrote in reply
The user who commented on the photo wrote – “Hey, what is the God of cinema doing with the dog of cinema.” To this, Anurag Kashyap cleverly replied, ‘Brow-brows.’ However, this is not the first time that Anurag has clashed with the trollers like this. Even before this, many times users on social media have responded according to their comments.

Known for dark subject selection
Anurag Kashyap is known for dark subjects in his films. Taboos that were initially outcast but gradually gained an audience. He has directed films like ‘Black Friday’, ‘No Smoking’, ‘Dev D’, ‘Gulal’, ‘That Girl in Yellow Boots’, ‘Gangs of Wasseypur’ and ‘Raman Raghav 2.0’.

Personal life was also disputed
Anurag has a daughter Aaliya Kashyap with his first wife Arti Bajaj. Anurag and Aarti Bajaj got married in 1997, however, both got divorced in 2009. Despite their separation, both of them maintained friendship with each other. In 2013, he married Kalki Koechlin. However, his second marriage also did not last long and both of them separated in 2015. 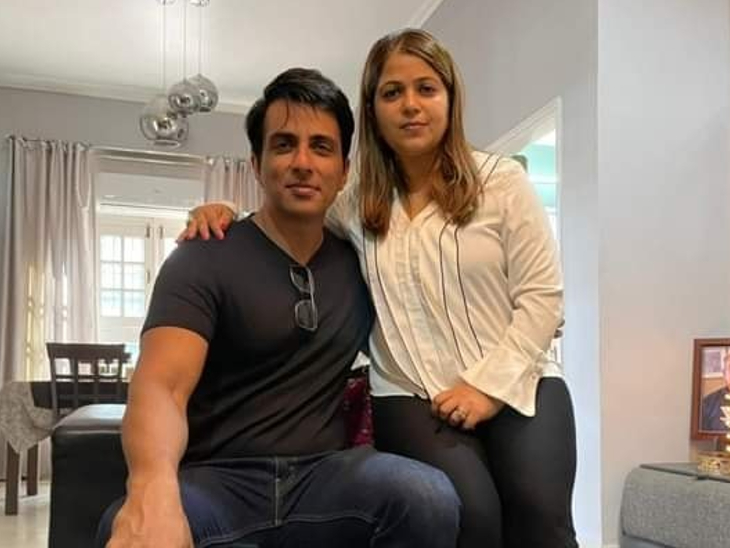 Reaction: Sonu Sood said on sister Malavika’s entry in politics – through this she will get a big platform to help people 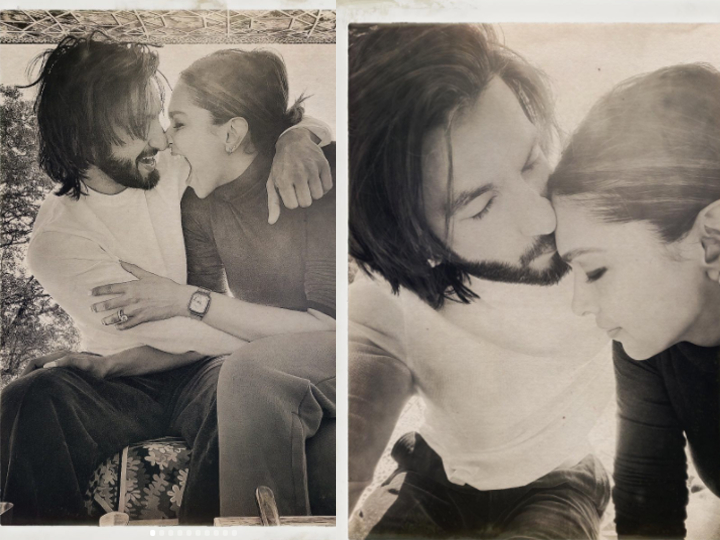 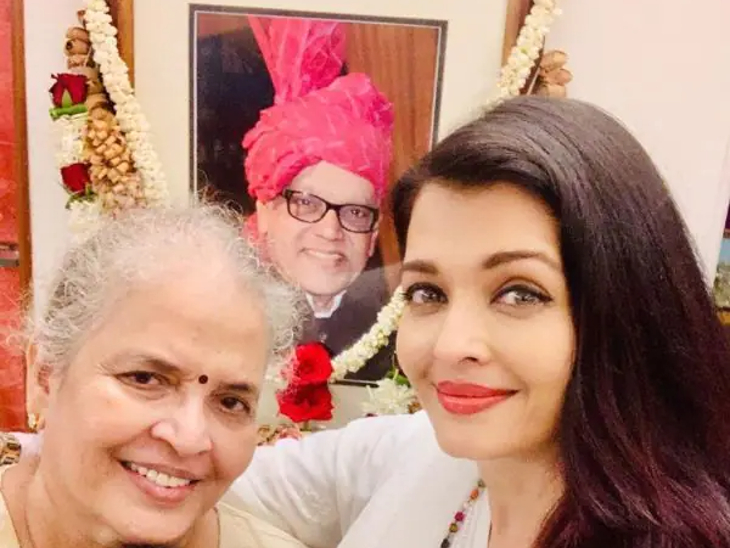