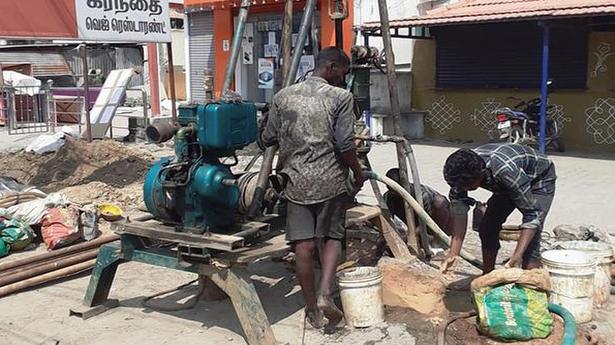 Soil tests are under way for the construction of a 3-km flyover that will permit the flow of traffic between Camp Road and Madambakkam junctions on Velachery-Tambaram Road.

“These are being conducted for the design requirement. It will help us to find the type of soil in locations and thereby decide the kind of foundation required for the construction,” explained a source in the Highways Department.

Similar soil tests were conducted for the construction of a bridge that would form the last leg of the Eastern Bypass that runs from GST Road. This 1-km bridge would run along the Rajakilpakkam Eri. “We are going for this option so that we need not land on the Velachery-Tambaram Road, which would require more land acquisition,” said an engineer associated with the project. The combined length of these two structures would be 4 km and both were being taken up as one composite project.

On the need for the flyover, another source said the road was a very busy one with each of these junctions witnessing over 15,000 passenger car units (PCU) during rush hour. “According to Indian Roads Congress guidelines, if the number touches 10,000 PCU, there is a requirement for a flyover. The Camp Road junction is very narrow and instead of just widening the location and making it into six lanes, we are constructing a flyover that will add four more lanes,” an official explained.

Even as the design for the structures is being done, the land plan schedule that would identify the ownership of the lands, is being readied for land acquisition.

M. Venkat, a resident of Rajakilpakkam, said the project would see the completion of the Eastern Bypass, which had been pending.

“It will provide one more connecting corridor to GST Road. Also traffic movement slows down near Camp Road junction due to the width. The widening and construction of a flyover will help a lot. What is required is that the Highways Department must ensure the work is completed as per schedule,” he said.

It also has two other flyovers that are under construction at Medavakkam junction and at Vijayanagar junction. The Medavakkam flyover is nearing completion. 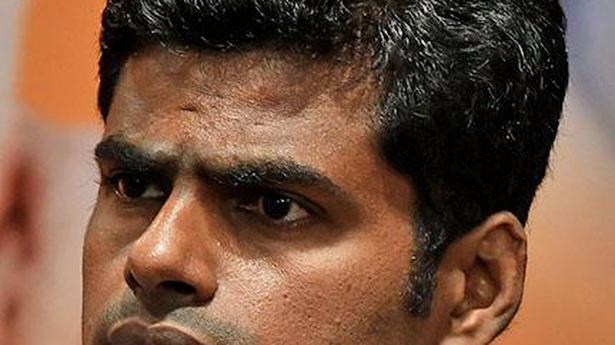 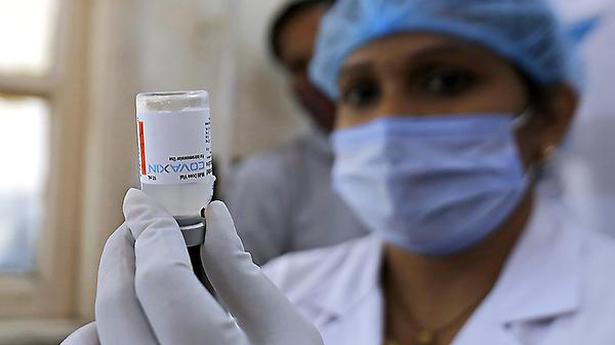 COVID-19 vaccination: Mop-up round from February 11 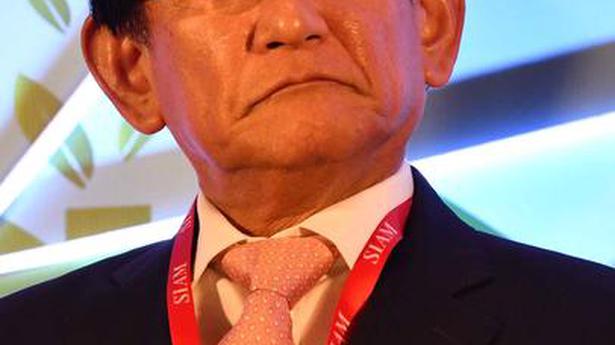