A soldier was killed as Pakistan resorted to ceasefire violation along the Line of Control (LoC) in the Pir Panjal valley’s Rajouri district on Wednesday.

An Army spokesperson said the Pakistan Army resorted to unprovoked ceasefire violation along the LoC in Rajouri’s Sundarbani Sector, in which a soldier was critically injured.

“The soldier succumbed to his injuries later,” the spokesman said.

The Army said it retaliated strongly to the Pakistan’s firing.

The deceased has been identified as Sepoy Laxman from Rajasthan’s Jodhpur district.

“Sepoy Laxman was a brave, highly motivated and a sincere soldier. The nation will always remain indebted to him for his supreme sacrifice and devotion to duty,” the spokesman said. 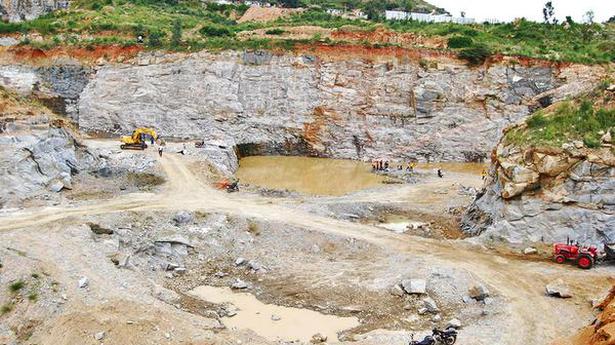 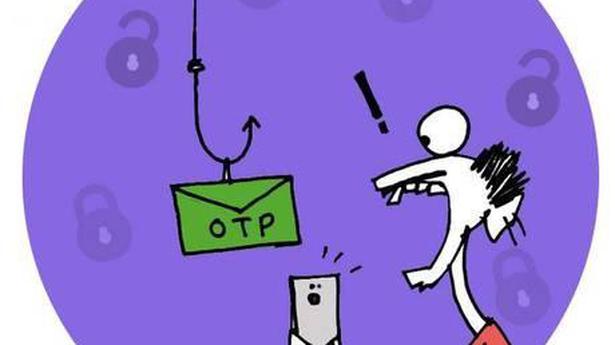