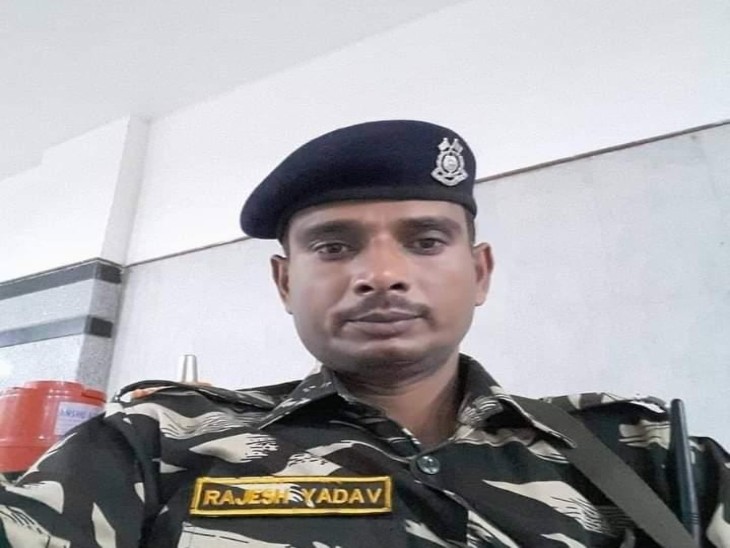 It is being told that on the night of February 11, while on duty, the condition suddenly worsened. He was rushed to the hospital but was declared dead by doctors. File photo

Rajesh Yadav (35), a resident of Fatehpur, a village in Thana Nasirpur area of ​​Firozabad district in Uttar Pradesh, was posted to 72 Battalion Army Jalpai Guddi in West Bengal. On February 1, he left home after taking leave. It is being told that he suddenly worsened while on duty on the night of 11 February, from where he was taken to Miltri Hospital where the doctor declared him dead.

According to the information, the body was brought to Delhi from West Bengal by air from where the body reached his new residence Shikohabad Ramesh Nagar at 8:30 pm on Friday night when there was chaos. A crowd of hundreds gathered. From here, the dead body was cremated at the ancestral village of Fatehpur Naseerpur with state honors.

Rajesh was the eldest of two brothers
The deceased Rajesh was the eldest of two brothers. Rajesh’s father Shishupala is retired from SI in police in Madhya Pradesh. Pankaj, the younger brother, is taking care of the family by farming at home. While his sister Deeksha is posted as teacher in Indore. Rajesh’s wife and son Raj and daughter Ranu are in bad shape. 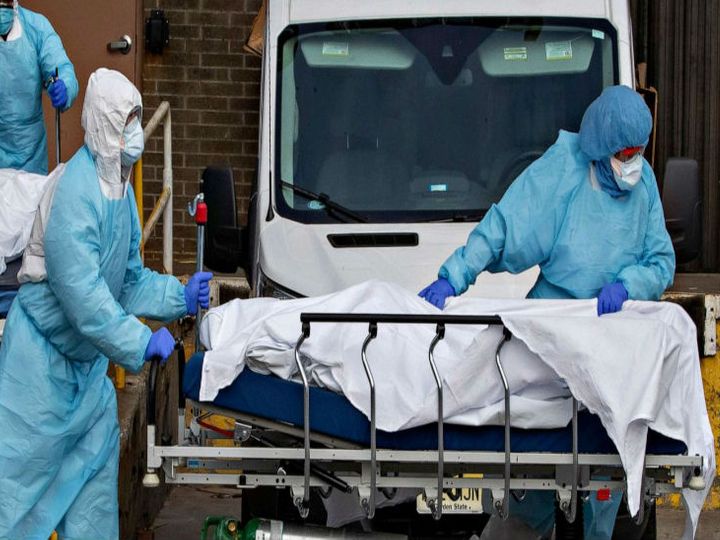 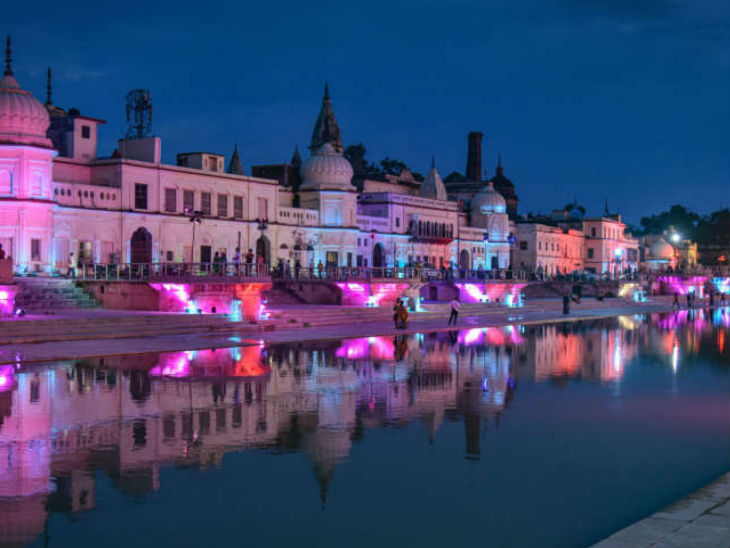 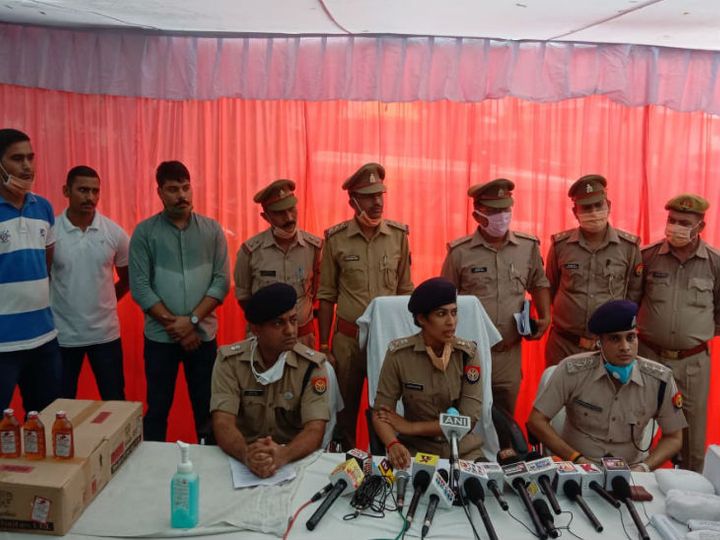