Madras High Court Chief Justice Sanjib Banerjee on Saturday advocated mediation as one of the tools to reduce the pendency of litigations.

Presiding over a workshop on ‘Negotiation skills and mediation advocacy’, for advocates, mediators and law students in Puducherry, Justice Banerjee said cases which required adjudication could be left to the court and those needing only certain adjustments could be solved through mediation.

“As a young lawyer I was also under the impression that mediation advocacy was a fad and unnecessary. But as a judge I realised the importance of mediation in solving cases,” he said

Allaying fears of the diminishing role of lawyers while promoting mediation, the Chief Justice said the lawyers would continue to play a key role even as mediation as a method to solve cases was taken up. “There is a perception that there will be less work for lawyers. But that is not the case. Lawyers will have a key role to play and the lawyers with their expertise can tell you the limits of what may be achieved by a litigant in a particular situation. It is through negotiation or court adjudication,” he said.

In the field of mediation, the first and foremost thing was to identify a problem at the earliest and solve it, Justice Banerjee said. “The more the problem remains the more the ill-will between the parties develop and less will be the chances of arriving at a solution, he said.

He released a flyer for the door to door campaign for “Litigation Free Village” and CD of the dubbed Tamil version of ‘Ek Mutthi Aasman’ the theme song of National Legal Services Authority. 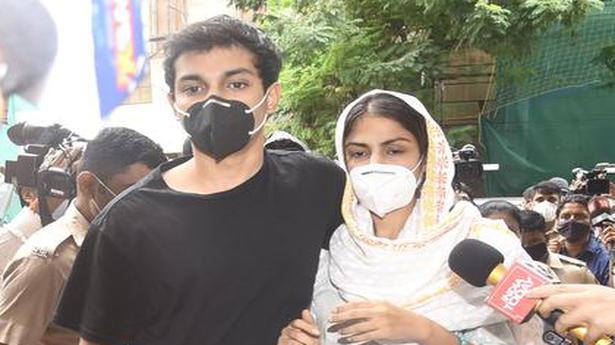 One thought on “Solving cases through mediation can reduce pendency of cases, Chief Justice says”