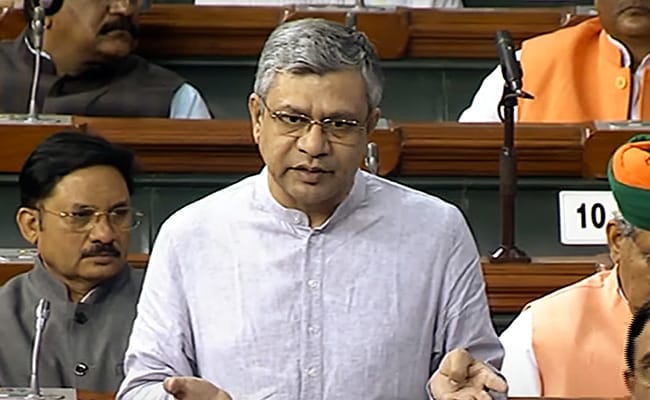 Ashwini Vaishnaw was responding to supplementaries during Question Hour. (File)

Railway Minister Ashwini Vaishnaw on Friday took a swipe at the opposition in Rajya Sabha saying some members only make announcements while others do real work.

Responding to supplementaries during Question Hour, he urged the MPs from West Bengal to impress upon the state government to provide land for pending railway projects there.

He was replying to a question from TMC’s Shanta Chhetri, who claimed that 30 railway projects have been stopped in West Bengal in 2021 and the state received only Rs 1,000 crore this year for projects of new lines.

“Some people only make announcements and some only do work, that is the big difference,” Mr Vaishnaw said, noting that he will provide data to support this claim, evoking uproar from TMC members.

“Some believe in only talking while some believe only in doing work. Be it bullet train or freight corridor, all works are being commissioned at a fast pace,” Mr Vaishnaw said.

He cited the example of Kolkata metro on what was the commitment made and how much work was done.

“You talk about speeches and here the focus is on doing work,” he asserted.

“Despite tremendous follow up by the railway system and officials, there is so little support on making the land available that we are really feeling concerned as to where our federal structure is going,” the minister said.

He said this is a sector in which support is needed from all and requested the MPs to urge the West Bengal government to provide land for pending railway projects.

“I promise whatever projects for which they give land, we will immediately start work on them,” the railway minister asserted.

Earlier, in response to another question by Sukhendu Sekhar Ray (TMC) on how many jobs have been surrendered by the Railways so far, he said as technology changes, the nature of jobs also changes.

As the process of electrification of railways is on and almost all lines are now electrified, the nature of recruiting people also changes and those jobs required in the past are no longer available and new job opportunities are being created, the minister said.

“This is a natural process and it happens even in state governments. Some jobs are surrendered and new opportunities come in,” he said.

Answering a separate question, Mr Vaishnaw said freight rates are very affordable in the Northeast and there is also demand and Railways has done many good things. Goods from all over the country are reaching the Northeast primarily from the Railway transportation mode, he said.

In response to another query, he said, “There is no partiality with any state in railway recruitment and RRB exams are conducted in 15 languages and anybody who wants to participate can do so.” 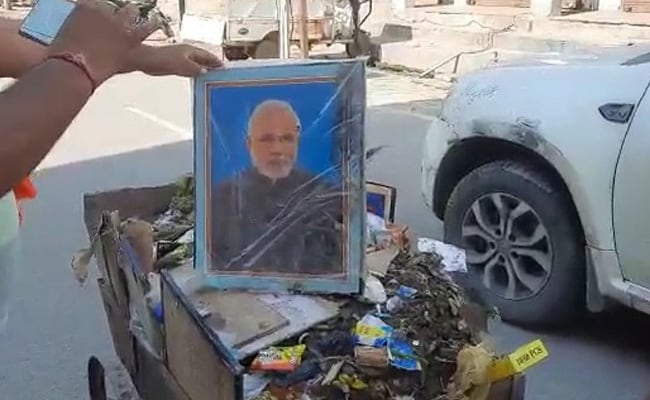 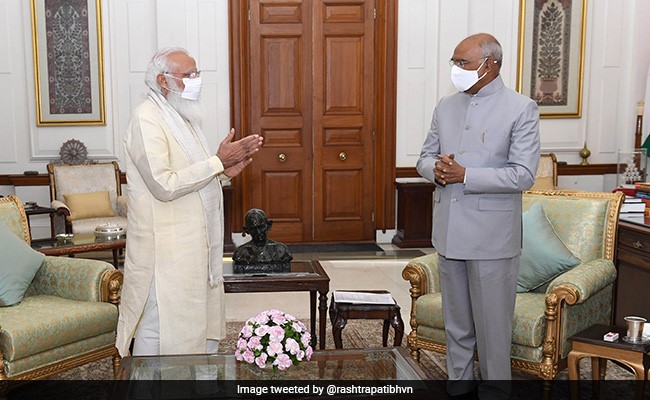