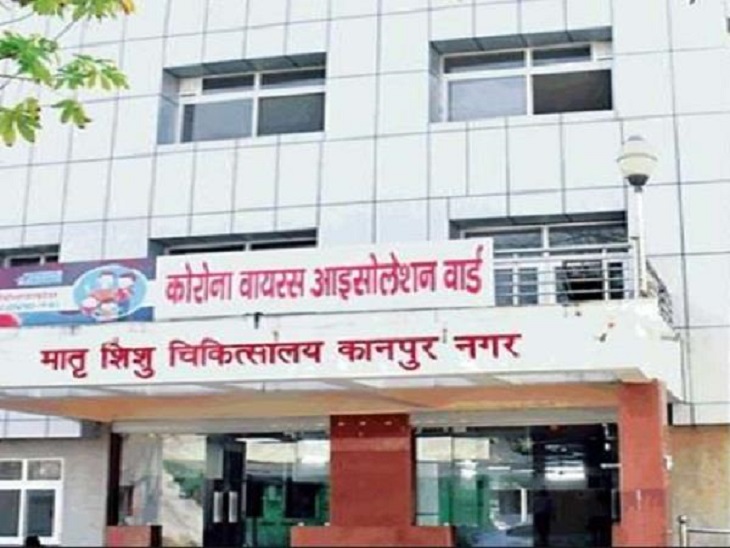 To deal with the third wave of corona in Kanpur, preparations in the government hospitals of the city started from the month of June. But the speed with which these preparations were to be done is visible only on paper. According to experts, the third wave will knock in the first or second week of January. Also, this wave will spread more infection than the delta variant. After the second wave, 14 oxygen plants were to be set up in the city, but out of these, only 8 oxygen plants have been installed. Many of these plants are still not in working condition. Apart from this, only 22 beds have been kept in the hall for the third wave. After the second wave, a separate 200-bed Kovid hospital was built here, which has been later converted for fever patients and now for other patients. In this one floor is open to the employees of the power grid. In such a situation, how will the government hospitals of the city fight against the third wave?

Ventilator malfunctions in ICU and PICU of Hallett Hospital
Ventilators installed in the ICU of the Medicine Ward, Neuro Science and Pediatrics Department in Halat are running bad for several days. After the death of two children here in the month of September, there was a lot of controversy in the Department of Pediatrics which reached the government level. In that too, the children had died due to the ventilator being stopped. Dr Sanjay Kala, Principal of GSVM College said, We have written a letter to the government to replace the defective ventilator. All the bad ventilators in the hospital will be replaced by the end of this week. Along with this, the portable ventilator installed in the emergency will also be replaced here. In view of the new variants of the third wave, we have prepared 22 beds in the hospital. A 100-bed isolation ward is already ready. Five oxygen plants were to be set up here, out of which three have been commissioned.

The 10-bed ICU and isolation ward could not be built in Ursala for the last one and a half months.
Ursala is a non-covid hospital, for the third wave, it was decided to build an ICU for children and adults in the private wing here. 20 beds were also to be made for isolation. Similarly, in total, 30 beds were to be reserved for children here. But till now it is not ready. In the decision taken, it was decided that if needed it will be converted into a Kovid hospital, its preparations are visible only on paper. Sushil Nigam, in-charge here said, 10 ventilators have been installed in the ICU ward to be built here. But the beds here have not been connected to the oxygen plant. The government has not passed the budget for other equipment such as Bipep Machine and High Pressure Nasal Cannula. Only oxygen plant has been prepared here, work is going on to connect it with the wards.

Same is the case with Dufferin Hospital…
In Dufferin Hospital, the administration made a proposal and sent it to the government, in which a hospital of 100 was to be built in this hospital. In which 50 beds were to be prepared for ICU and 50 beds for isolation. Neither the government nor the administration has done anything for this hospital so far, when CMO Dr. Nepal Singh was asked about this, he said, we have written a letter twice and asked for the budget for the hospital from the government, But till now the funds have not been released from there. Recently a 1000 ton oxygen generation plant has been installed here. Where the oxygen plants have not been commissioned, the plants will be started soon.

50 bed hospital has not yet been built in Kanshi Ram…
The preparations for the third wave at Kanshi Ram Hospital are progressing at a very slow pace. A 40-bed ICU was to be prepared for children in the 100-bed advanced hospital being built here. But this work has been done only on paper. A 20-bed PICU was also to be prepared here, that too is still pending. At this time only Oxygen Plant was commissioned in Kanshiram but due to leakage in that too it was closed. A list is currently being prepared to buy equipment in this hospital. Apart from this, many patients died due to lack of oxygen in the second wave. For this, the administration had passed a proposal two months ago to set up a liquid medical oxygen plant here, but even after that, the beds installed here are being run with the help of cylinders. 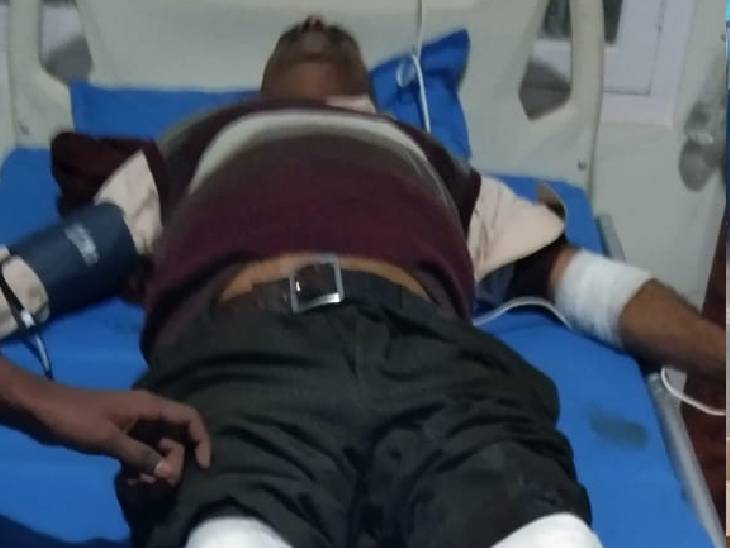 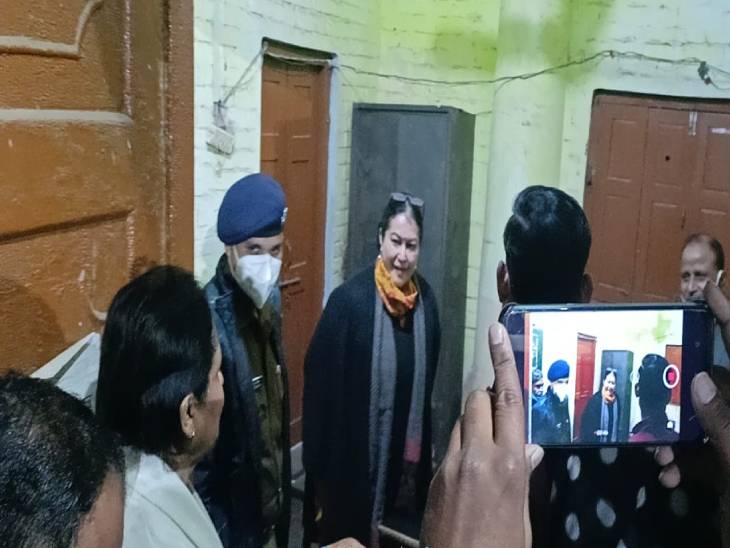 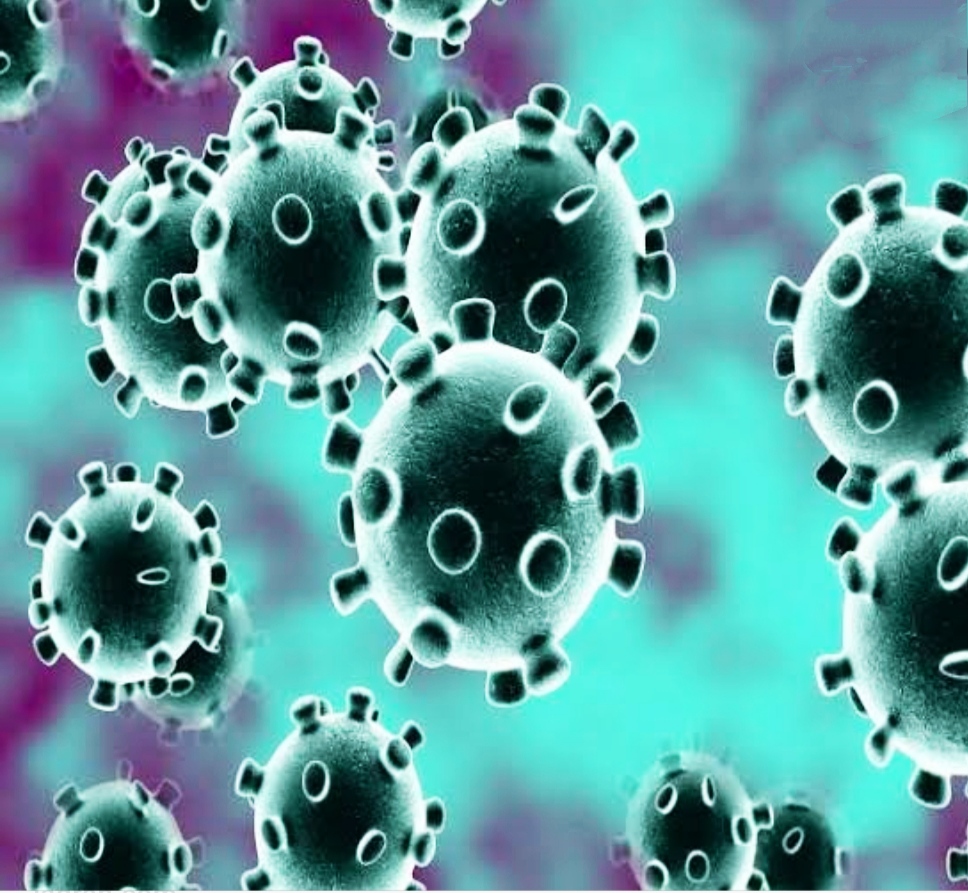