BJP State vice-president P. Vishnu Kumar Raju has said that the YSR Congress Party and the Telugu Desam Party are misinterpreting the statements of BJP State president Somu Veerraju on the suicide by Abdul Salaam and his family members in Nadyal.

Addressing the media on Tuesday, Mr. Raju said Mr. Veerraju had welcomed the arrest of the policemen, who had allegedly driven the victims to take the extreme step and wanted that people of all communities be treated equally.

Mr. Raju recalled that Prime Minister Narendra Modi wanted early completion of the Polavaram project in 2014. He said the TDP government resorted to corruption and failed to complete the project on time. The YSRCP, after coming to power, could not hasten the pace of construction due to various reasons, he said. 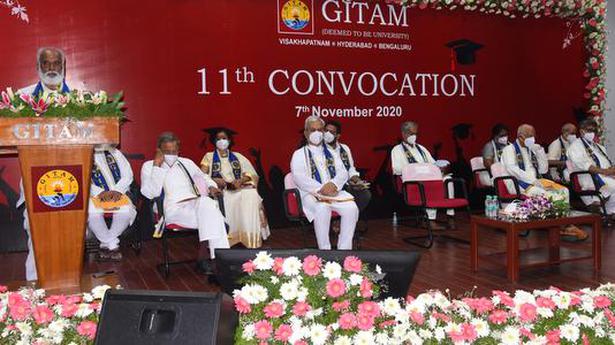