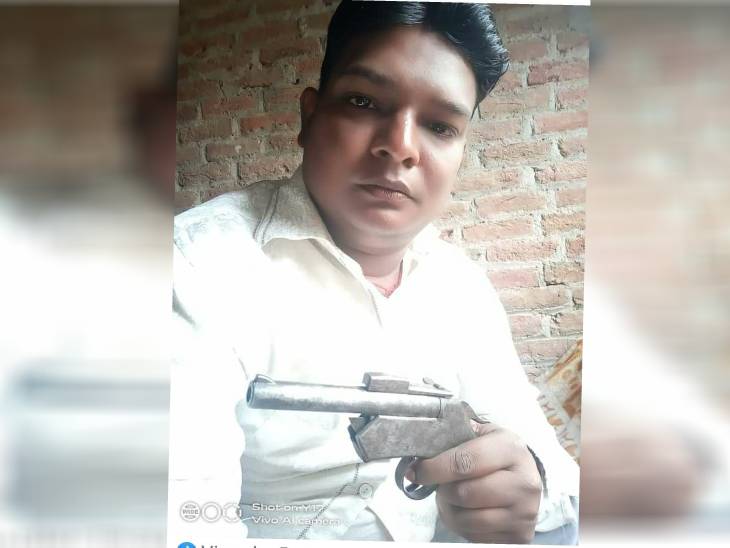 Police caught and sent to jail after photo with illegal gunman went viral.

An interesting incident has come to light in Shahjahanpur, Uttar Pradesh. It is being told that for the second time when the mother-in-law became the Prime Minister, the son-in-law was so happy that he danced fiercely with Tamanche and posted his photo on social media. After the case came to light, the police caught the accused and recovered Tamancha and sent him to jail.

According to the information, Pankaj Devi, the wife of Satyadev of village Doshpur Nagar of Mirzapur area of ​​Thana district of the district, was elected as the second time. There was an atmosphere of celebration in the village. Pradhan’s son-in-law Virendra Singh also came from Delhi. During the feast on Monday, everyone drowned in the celebration of intoxication. Where did the son-in-law also stay behind Drink fiercely at the in-law’s house and then have a feast.

When son-in-law Virendra Singh’s happiness was not so much, he took out illegal show and danced thereafter. Also photographed showing the show. But on Wednesday, someone took the photo taken with Tamanche made viral. When the photo went viral on social media, the social media team of the police got their eye. After this, the police immediately filed a report against the accused and started looking for him. 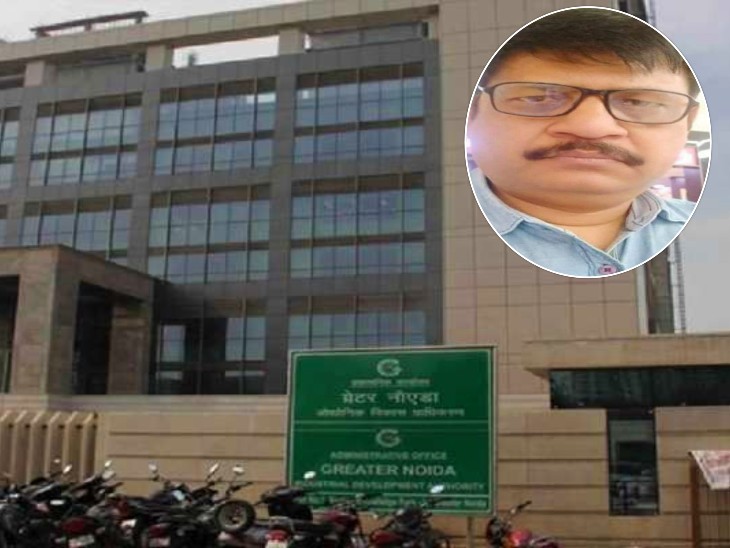 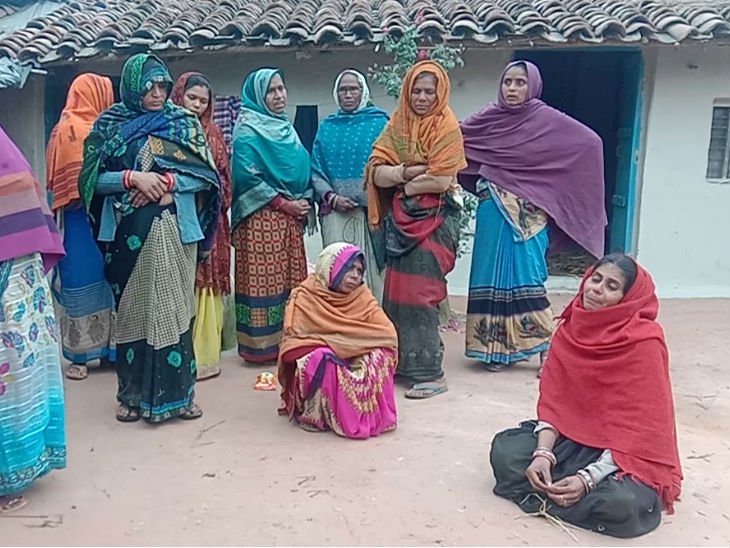 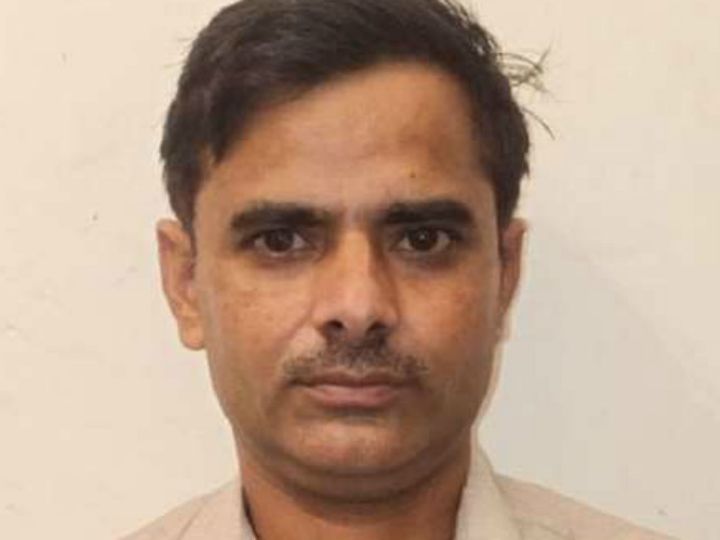 Kanpur Encounter News; Ravinder Kumar AKA Ramu Bajpayee Arrested By UP STF | Reward of 50 thousand arrested for two months; Amar Dubey, who was killed in the encounter, was hidden in the field