The Tamil Nadu Information Commission has directed the State health authorities to share the expertise and other qualifications of four senior doctors and other medical staff members who treated a patient till his death at a private hospital here in 2018.

He wanted to know the registration numbers, expertise and qualifications of the doctors and nurses who treated his father, besides the attested copy of the attendance register. As no reply was received from the authorities, including the First Appellate Authority, he lodged a complaint with the Commission in November 2018.

At a recent hearing held over the phone in compliance with the COVID-19 safety protocols, the Public Information Officer assured the Commission that the details would be given to the petitioner.

After hearing both sides, State Information Commissioner S. Selvaraj directed the Public Information Officer to provide the information, free of cost, under Section 7(6) of the Right to Information Act, 2005.

The Public Information Officer was also told to videograph the petitioner inspecting the records and documents, pertaining to his queries, and send a compliance report to the Commission.

In a separate case, the Commission directed the Public Information Officer of the Rajiv Gandhi Government General Hospital (RGGGH) in Chennai to disclose the details of doctors who treated K. Murugan, of Madurantakam in Kancheepuram district, who was first admitted to the Kilpauk Medical College and Hospital before being shifted to the RGGGH.

In her petition, M. Janaki wanted to know why the doctors had performed surgery on her husband at the Kilpauk hospital and shifted him to the RGGGH, where another surgery was done. Calling for copies of the discharge summary, she also sought to know whether the police made inquiries with Mr. Murugan before his discharge from the hospital. 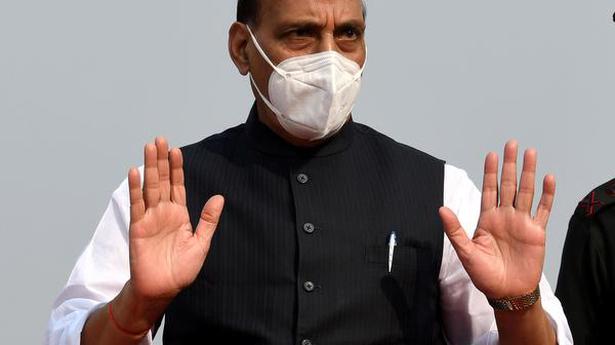