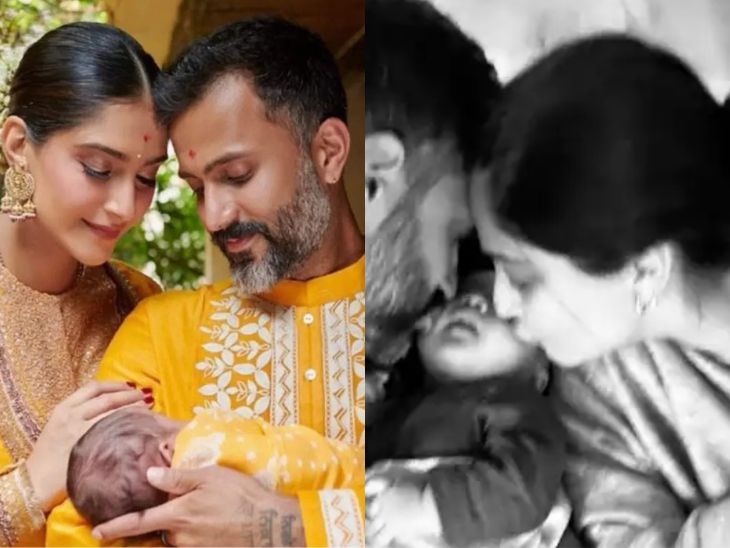 Actress Sonam Kapoor is enjoying her motherhood phase these days. Recently, Sonam has shared a video on social media, in which she is seen roaming in a car with husband Anand Ahuja and son Vayu.
Sonam went on a family trip

In the video, Anand Ahuja is driving the car and Sonam is seen sitting on the seat next to him. At the same time, rear air is also present in the car. While sitting, Sonam is also making videos of the surrounding scenes. Apart from Sonam, the video also features Anand, who is seen holding the baby. In the next clip, Sonam is seen hugging Vayu in her arms. Taylor Swift’s song ‘Sweet Nothings’ is playing in the background of the video.

Vayu’s face shown in the thumb of the video

Vayu’s face is not visible anywhere in the video. But Sonam’s son’s face is clearly visible in the cover of the video. Before this he had never revealed the face of Vayu. In the video, Anand and Sonam are seen kissing Vayu. Sonam has tagged Anand Ahuja, Anil Kapoor and Sunita Kapoor in this video. This video of Sonam, Anand and Vayu is being liked a lot on social media.

Vayu was born on 20 August

Vayu was born on August 20 this year, since then Sonam has shared photos with Vayu on many occasions, although she has not yet revealed the baby’s face officially. Please tell that Anand and Sonam married each other in 2018, after 4 years of marriage, the couple has become parents.

Kilkari will echo again in Bhojpuri star Manoj Tiwari’s house: will become father for the third time at the age of 51, shared video of baby shower 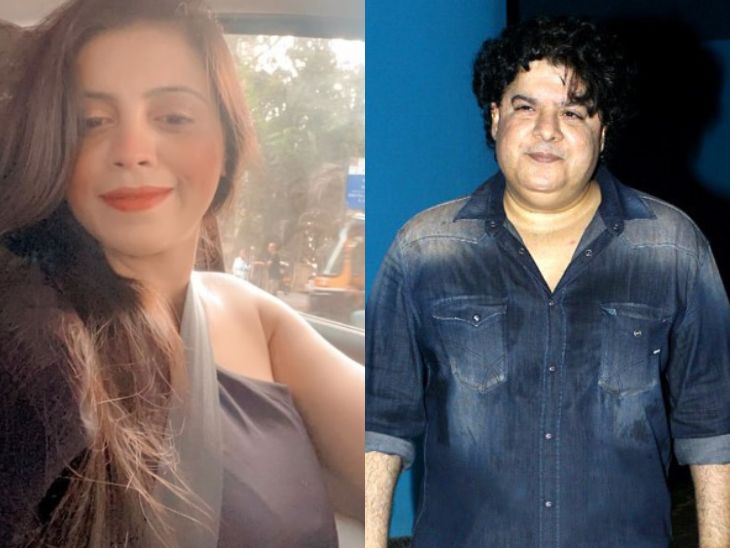 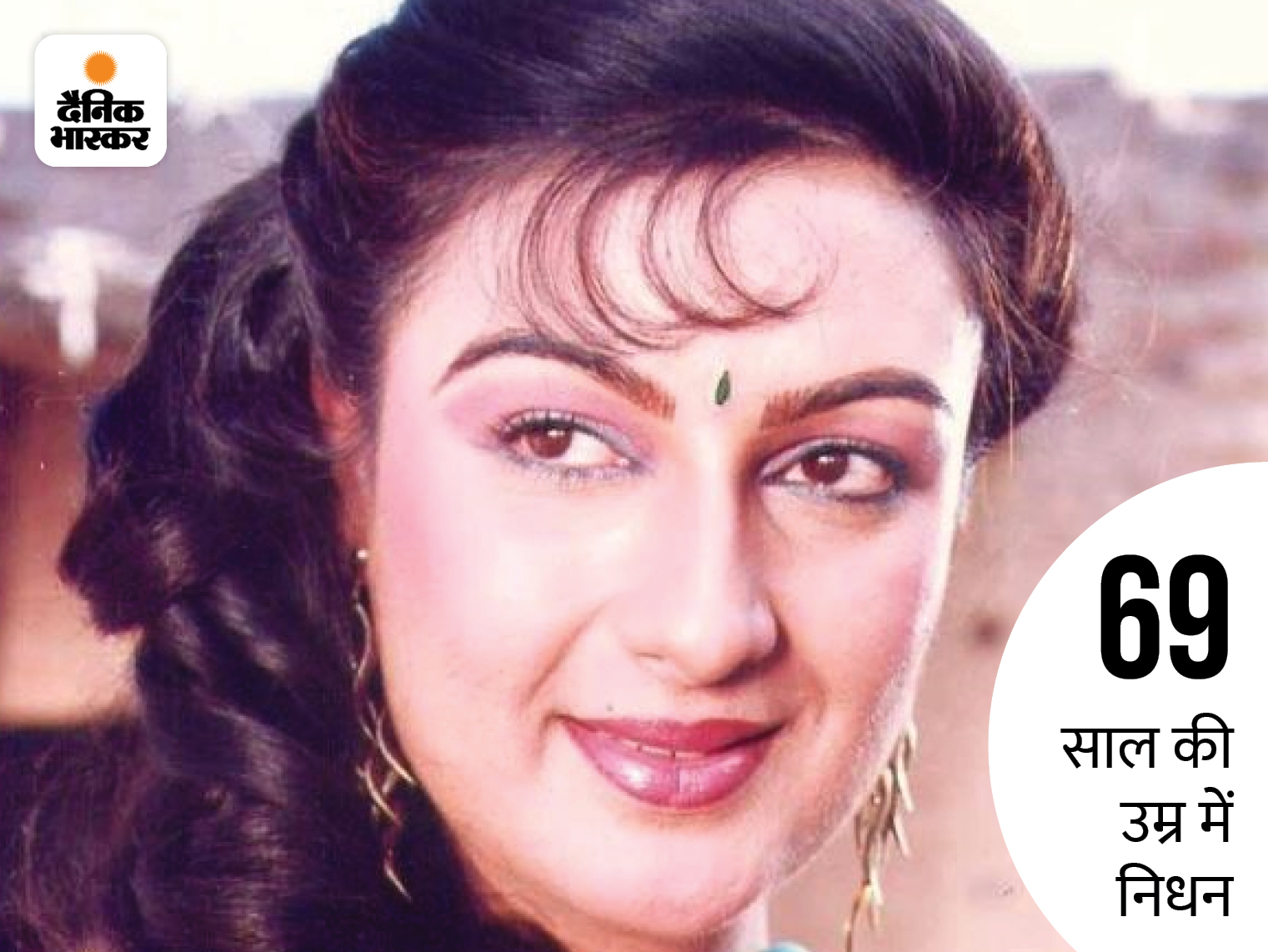 Punjabi heroine Daljeet Kaur is no more: breathed her last at brother’s house in Ludhiana, was ill for a long time