In the letter, Mrs Gandhi said that she is grieved to learn of the passing away of Rahul Bajaj who “added a unique lustre to the world of the Indian industry”.

“The name of Bajaj stood for quality that one could trust, for fairness and honesty, for Indian manufacturing to be among the best in the world. Those were the principles and standards that Rahul Bajaj ji upheld, and the lasting legacy he leaves,” the letter read.

She also called Rahul Bajaj a “moral compass” for Indian industries and said that he must have taken great pride in Rajiv’s achievements, “confident that you (Rajiv) would take forward his work with the same dedication and standards of excellence.”

The last rites of Industrialist and Padma Bhushan-awardee, Rahul Bajaj, were performed with full state honours at Vaikuntha crematorium in Pune.

Bajaj breathed his last at Ruby Hall Hospital in Pune on February 12. He was under treatment for cardiac and lung-related problems last month.

Born on June 10, 1938, Rahul Bajaj held a Bachelor’s degree in economics, a law degree from Mumbai University and an MBA from Harvard University.

Rahul Bajaj was a former member of the Rajya Sabha. Besides, he had been the chairman of the International Business Council at the World Economic Forum.

He was one of the longest-serving chairmen of corporate India.

He served as president of the Confederation of Indian Industry (CII) twice. He also rendered his services as president of CII from 1979 to 1980 and again from 1999 to 2000. 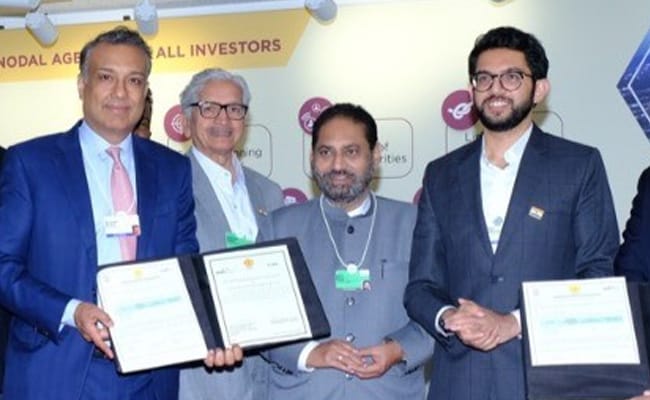 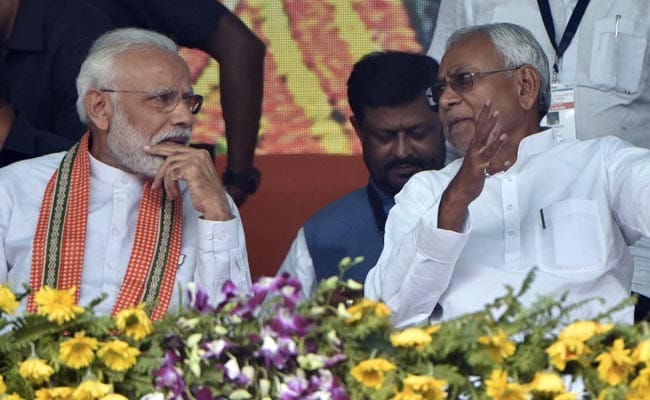 Bihar Numbers Status As BJP Waits For Nitish Kumar’s ‘Will He, Won’t He’