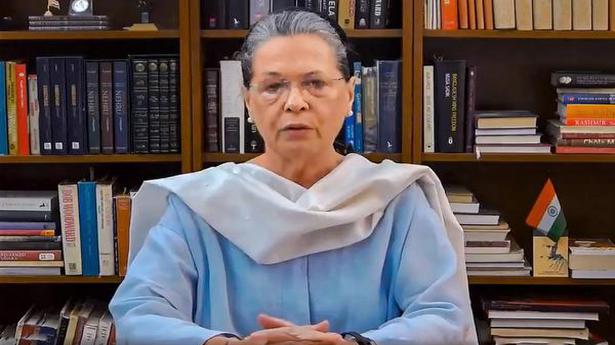 Elections to these States are expected in April-May and the party has roped in some of the most experienced leaders to oversee campaign management and coordination in these States along with the general secretaries and State in-charges.

The timing of the meeting is significant as it comes just a day after Ms. Gandhi accepted former Bihar in-charge Shaktisinh Gohil’s “request” to be relieved of his duties.

While the list of poll observers accommodated members of the group of 23 dissenters (G-23) who had asked for organisational revamp, it excludes Randeep Singh Surjewala and Avinash Pandey who oversaw Bihar elections.

The latter were among those who were blamed for the Bihar debacle.

While Mr. Gehlot is part of the three-member panel for Kerala along with former Goa Chief Minister Luizinho Felerio and G. Parameshwara, Mr. Baghel will be overseeing elections in Assam along with Mukul Wasnik and Shakeel Ahmed Khan from Bihar.

Veerappa Moily, who is part of G-23, will be part of the panel for Tamil Nadu along with Maharashtra Minister Nitin Raut and former Human Resource Development Minister M. Pallam Raju. 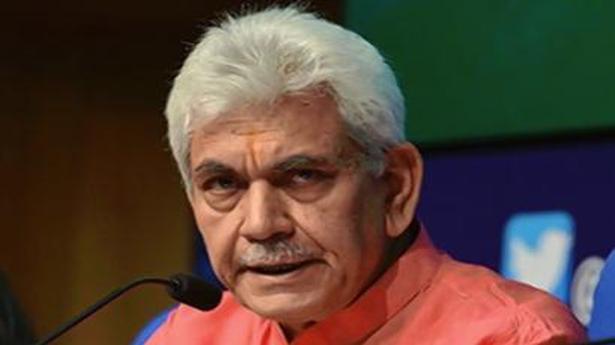 BJP workers in Jammu & Kashmir to get more security