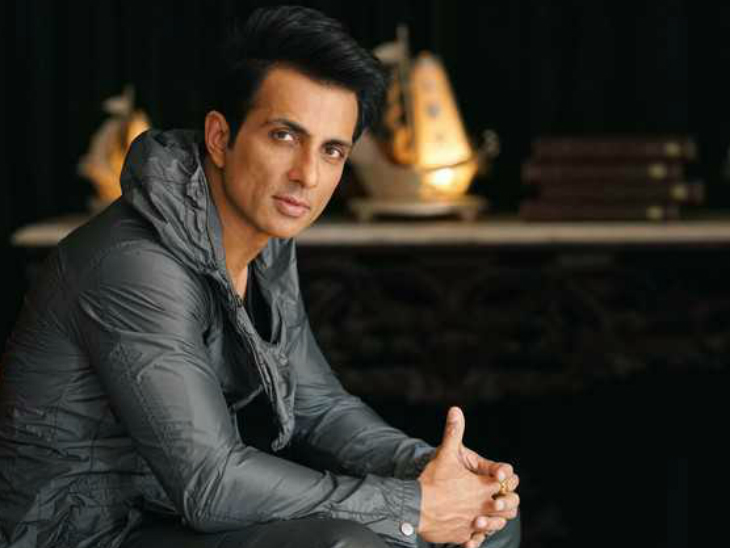 Sonu Sood shared a cartoon. Built on the death of migrants. Which many users called anti Modi. That is, Sonu Sood, who became the messiah of the migrants in lockdown, became the target of trolls for the first time. In this tweet, a man is asking Sonu Sood about the death of migrants in lockdown, while Sonu has a card in his hand which says – Sir, I was busy saving them. 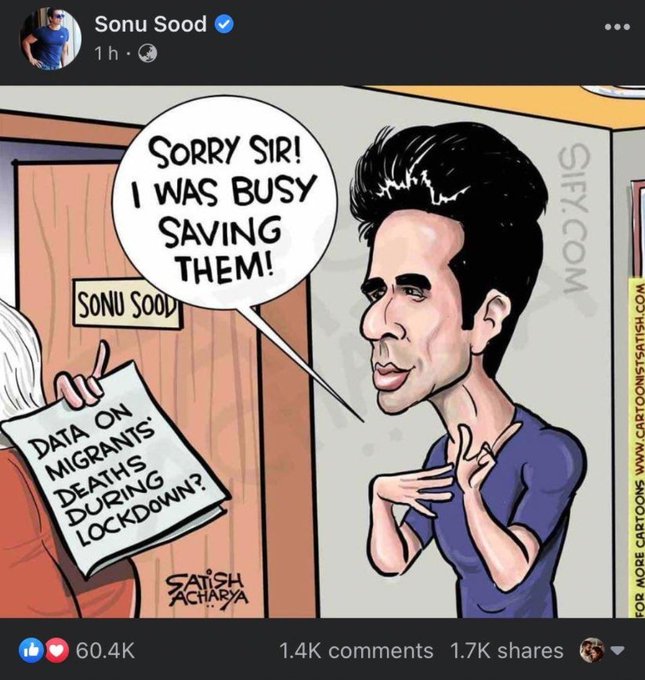 Sharing this tweet, Sonu wrote in praise of the cartoonist – You are so amazing brother. However, after being trolled, Sonu deleted this tweet. But by then this tweet had gone viral. Some people have even said that there is no one in Bollywood who does not have two faces.

A person ask for some money for food from Sonu sood

🎙️This is the real face of these clowns, who are gaining fame by showing fake agenda of helping people.

There’s not an single person in the whole Bollywood who is not 2 face 🕉️#Sonusood pic.twitter.com/f7d3DLS7qL 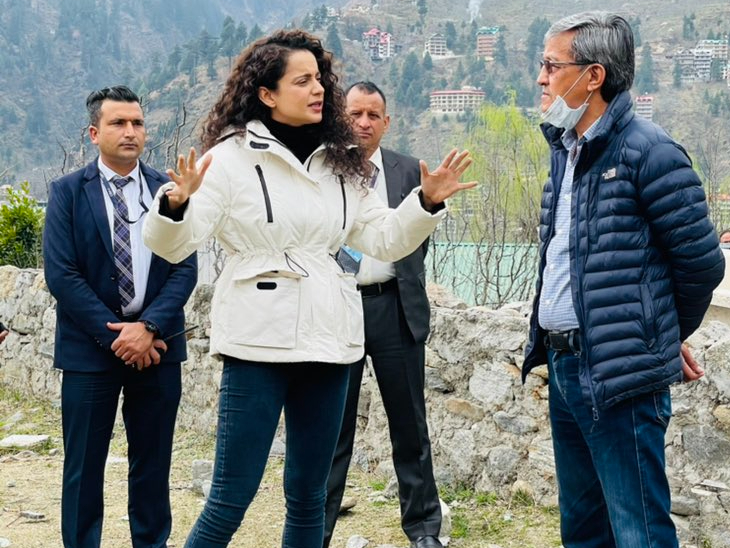 Kangana’s new debut: After films, luck will now try in restaurant business, will open its first cafe in Manali 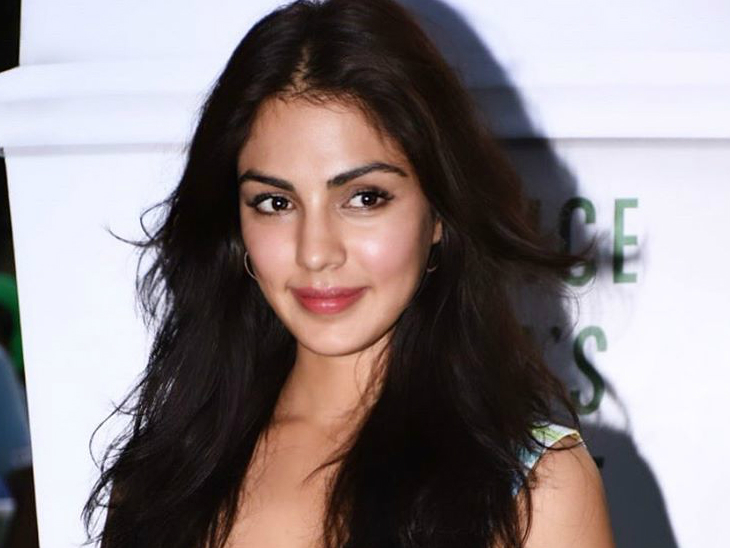 Riya Chakraborty’s fresh batting on the 55th question of NCB officials, blew the truth – yes I used to take drugs 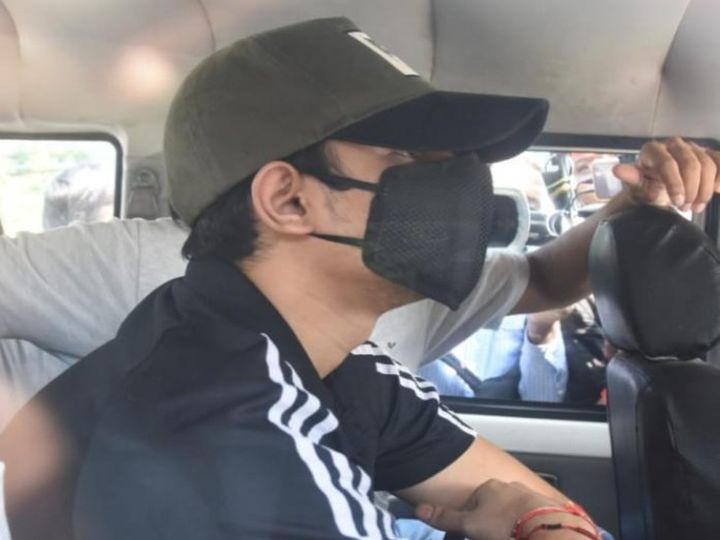