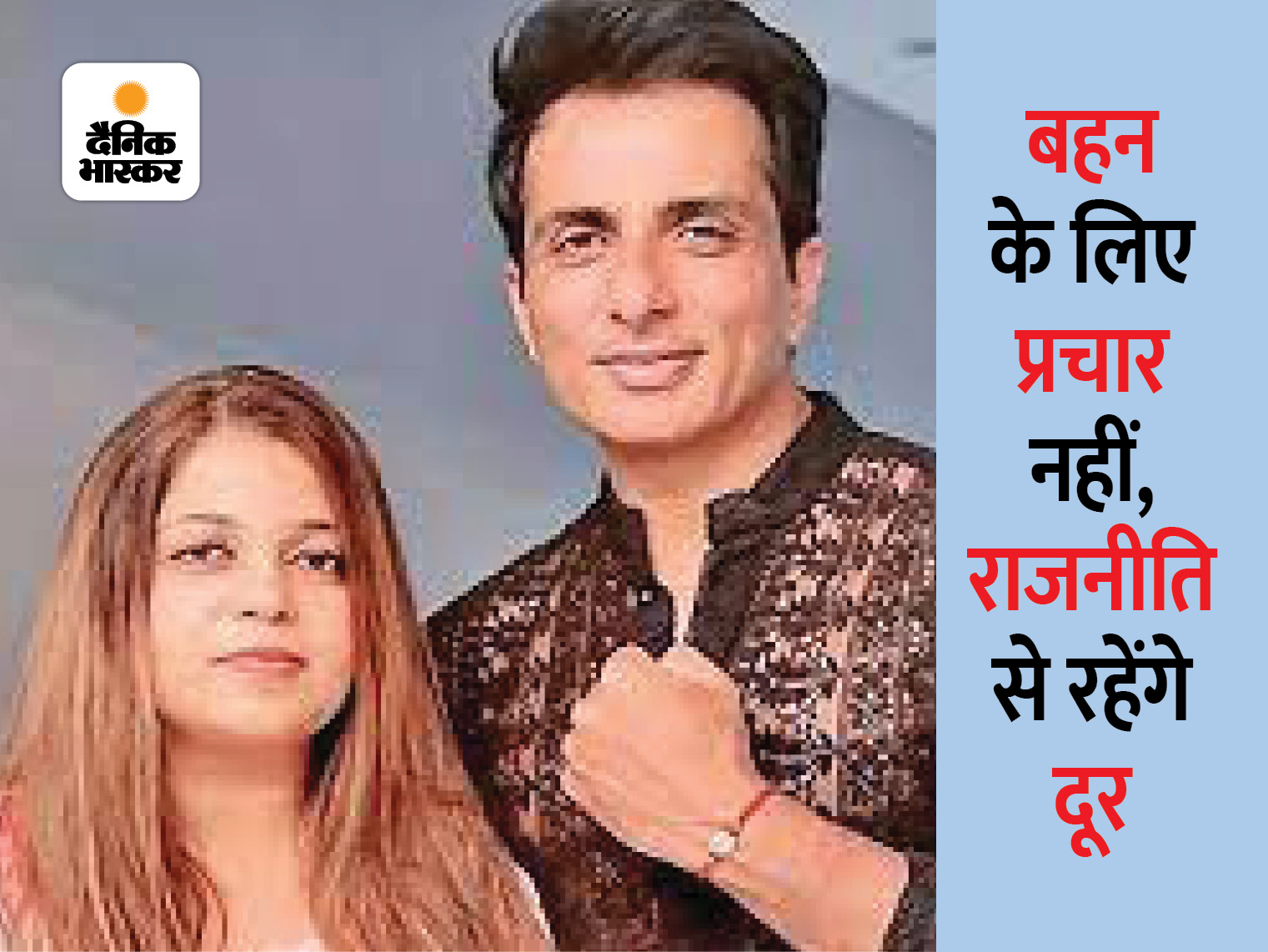 Malvika, sister of actor Sonu Sood, who made headlines by helping people during the Corona period, is contesting the elections. He had joined Congress recently. But in the meantime, Sonu Sood has categorically refused to campaign for his sister. He said, “It is my sister’s decision, I have nothing to do with it. I will not even campaign or rally for them. As a brother I want him to be successful on his own. I am happy to act and help people and want to do the same in future as well.”

Came with the leaders of Punjab Congress

There were also speculations about Sonu Sood joining politics.

Earlier, speculations were also being made about Sonu Sood joining politics. Because in a photo he was seen with his sister, CM Channi and Sidhu. After this decision of his sister, he tweeted that “My sister is on a new journey, I want her to achieve a good position in this.” In such a situation, people were assuming that Sonu Sood would be in the upcoming Punjab elections. Will preach for his sister.

There are possibilities that Malvika may be contested from Moga by the party. But the supporters of Moga’s sitting MLA Dr. Harjot Kamal are protesting. He demanded from the party high command not to give ticket to any outsider.

Distance from films: Priyanka, Anushka, Aishwarya can leave the film after becoming a mother, these actresses also took a break for children 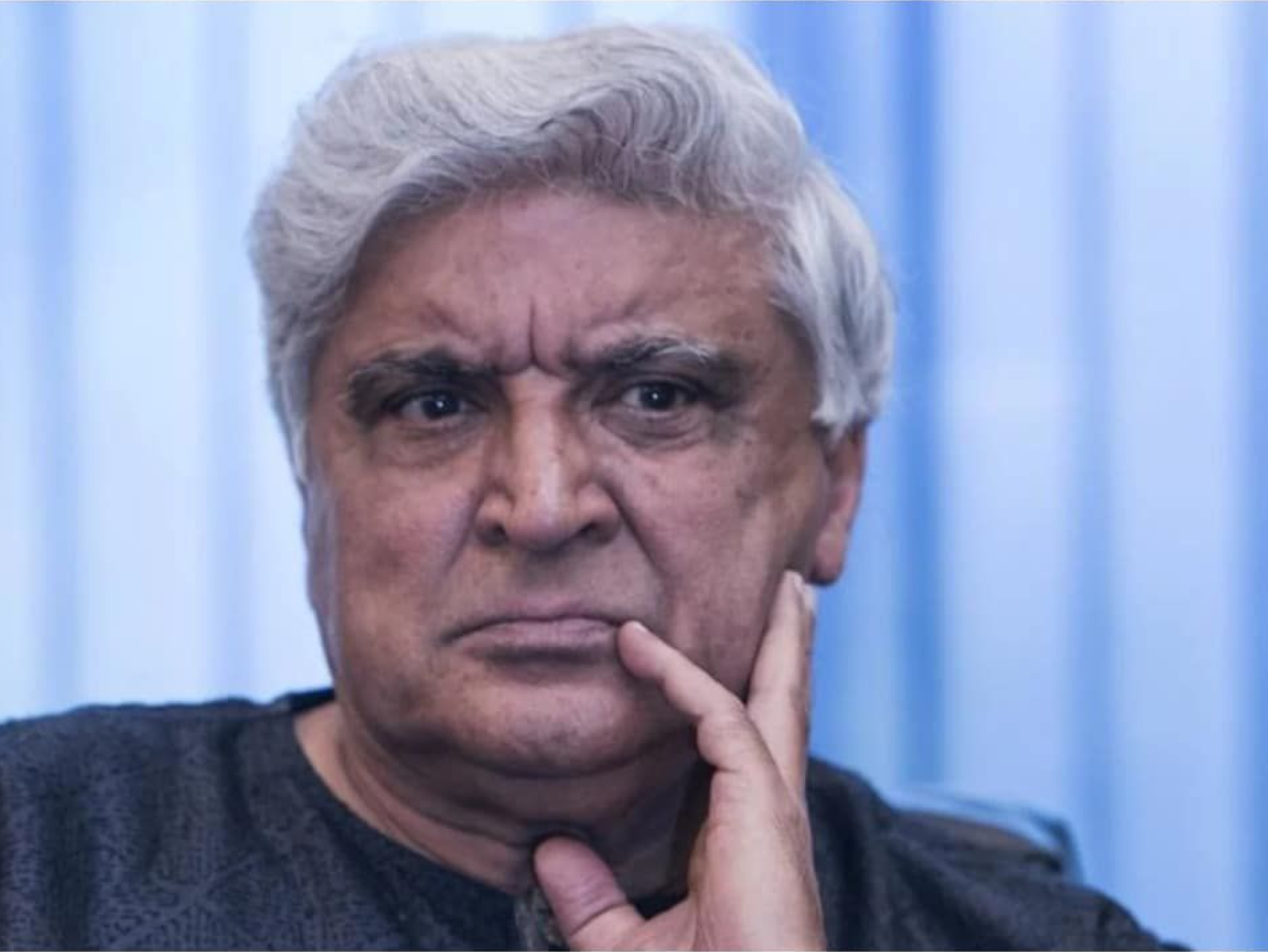 Javed Akhtar’s question to Modi: Online auction of Muslim women, talks of genocide in the Parliament, is this everyone’s company? 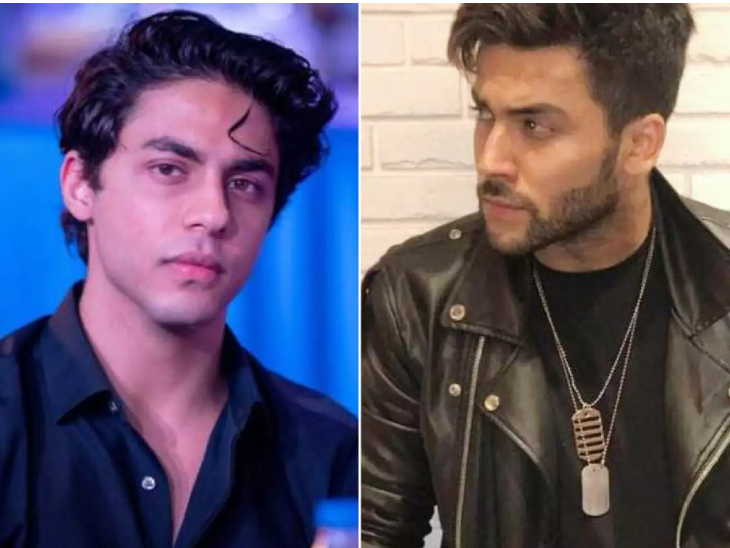