Bollywood
November 21, 2022 Divya Bharat Shared the video and said - If not a car, sonu sood travels in local train, the fans said superhero, then the train is right

The fan following of Sonu Sood is great. He helped people a lot during Kovid, after which people consider him as their messiah. Recently, he has shared a video on social media, in which he was once again seen traveling in a train. In this video you can see that he is standing at the gate of the train door in a casual look and is making a video of his journey which he has shared with his fans. Sharing this video, the actor wrote in the caption, ‘If not a car, then only a train.’

fans impressed
Seeing this video of Sonu, the fans are reacting fiercely. Commenting on this video, a user wrote, ‘Proud of you.’ With this, another user called him a ‘super hero’. Similarly, thousands of fans are praising the actor a lot.

Have traveled in local train before
This is not the first time that a video of Sonu Sood traveling in a train has surfaced. Even before this he has traveled in Mumbai local train. A video of which surfaced, in that video he was seen drinking water from the station. During this, he had said, ‘Ye jo pani hai na, no Bisleri bottle in the world can compete with mineral water’. Absolutely super healthy.

Click on the photo above to watch the video 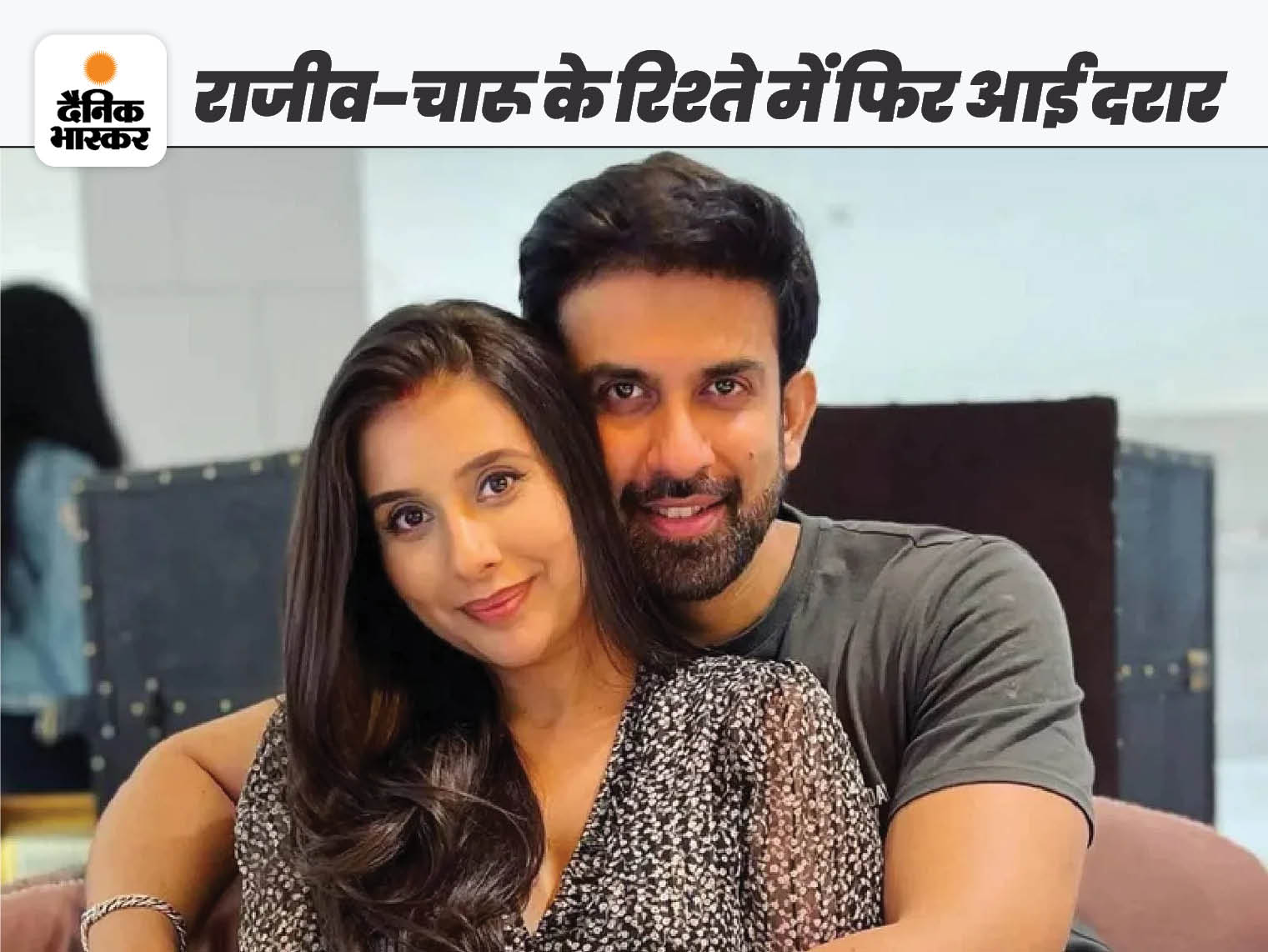 TV actress Charu Asopa will divorce: Sushmita Sen’s sister-in-law accuses husband Rajiv; Said- He is angry, has raised his hand once or twice 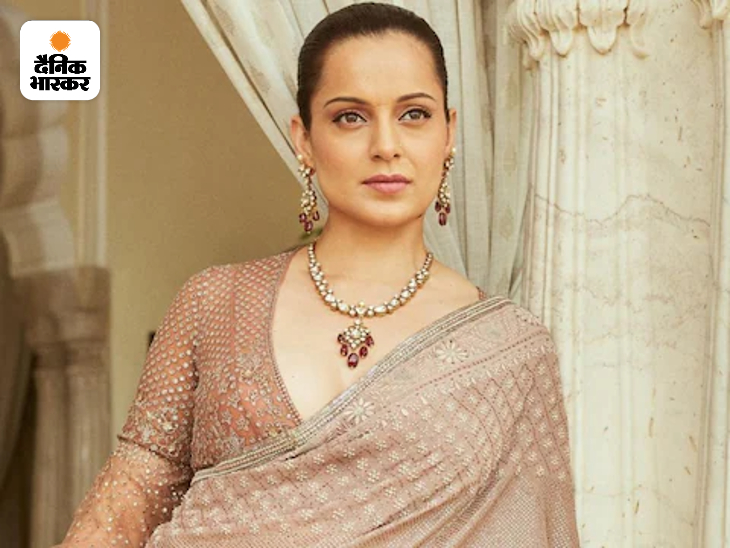 Kangana Ranaut did a confession for Bollywood friends: Said – I want to tell those who hurt me this year that you were worth it 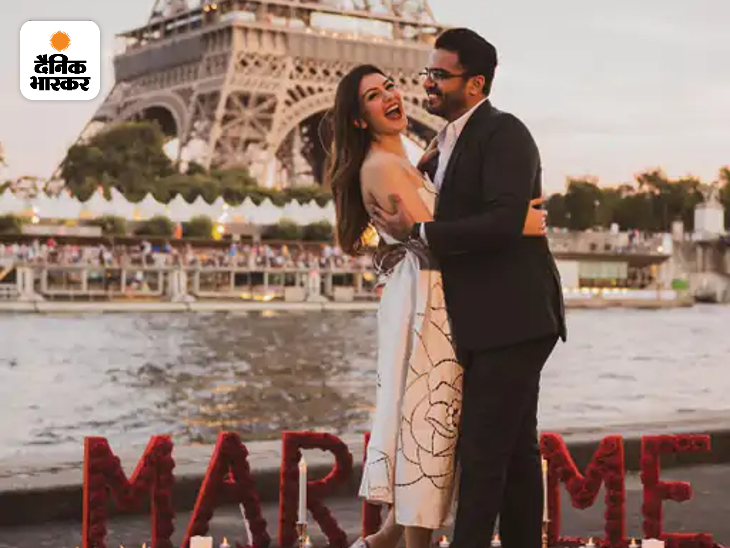 Hansika-Sohail will have special worship before marriage: Celebration will start from Mata Ki Chowki, destination wedding will be held in 450 year old fort of Jaipur