About one lakh tourists who arrive in Kochi in cruise ships every year will soon be able to watch Kerala’s traditional art forms while seated in a floating ‘koothambalam’ – a cruise tourism facilitation-centre-cum-performing-arts-theatre that can accommodate 300 people at a time.

The structure, which will be readied by August, will largely be based in the waterbody that abuts the international cruise terminal in Willingdon Island, which will be inaugurated by Prime Minister Narendra Modi on February 14. It could be towed to any location in the backwaters, including to Bolghatty Island that had India’s first full-fledged marina on its eastern side, said S. Vijayakumar, Secretary of Ernakulam District Tourism Promotion Council (DTPC).

The ₹4.80-crore performing arts theatre, designed like a traditional ‘koothambalam’, a ritual arts stage attached to temples, is funded by Kerala Tourism. Although Kerala Tourism had accorded administrative sanction to the project in 2019, construction work on the floating pontoon-like structure could not be launched earlier due to the floods and the pandemic. It is being readied as per Indian Register of Shipping (IRS) specifications and was vetted by experts from the ship technology department of Indian Institute of Technology (IIT), Madras. The IRS approves the design and construction of boats and other vessels built as per global standards.

“We decided to rope in experts of IIT since the sea mouth is very near the cruise terminal. The square structure will be 30-m-long on each side. We decided to ready the innovative floating performing arts theatre since not all tourists who arrive in cruise liners opt for shore excursions. About 50% of tourists and 90% of crew remain on board vessels that call at Kochi, mainly for want of on-shore activities. The art forms that will be staged at the koothambalam-like structure will provide options for visitors to enjoy Kerala’s famed art forms. There will also be a cafeteria, a marine aquarium and emporium for handicraft items. It will also have a sewage-treatment plant. Readying adequate number of lifebuoys and life jackets is also part of the project,” said Mr. Vijayakumar.

A total of up to six shows can be staged at the venue, raking in approximately ₹2.25 lakh revenue per day. Apart from showcasing traditional art forms before a global audience, it will also provide much-needed impetus to many fledgling art forms. The artistes may even be hosted abroad. Such amenities in the Maldives and Sri Lanka prompt cruise liners to remain berthed at ports for more than a day, unlike in Kochi where most vessels that arrive at dawn leave at dusk. It will also further the cause of responsible tourism. Domestic tourists and Kochiites too would be able to witness events on the platform, added Mr. Vijayakumar.

The floating theatre project will be implemented by the Kerala State Coastal Area Development Corporation.

Yet another project that is in the pipeline is a ₹1.21-crore toilet complex of global standards. It will come up at Fort Kochi, the district’s prime tourism hub. It will be implemented by Kitco. Tourism Minister Kadakampally Surendran will inaugurate the commencement of work on the two projects online on Monday. 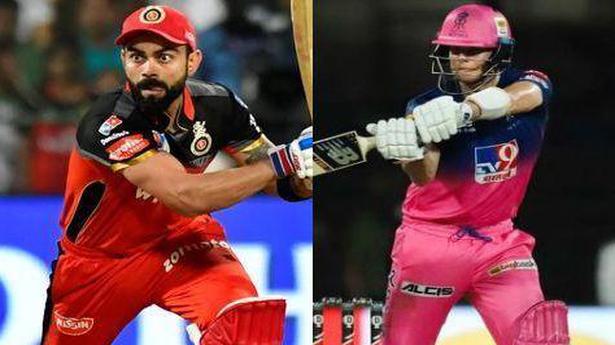