Soosa Pakiam M., Archbishop of the Latin Archdiocese of Thiruvananthapuram, has indicated that he will be stepping down from his post soon.

The Archbishop has requested Rome to make alternate arrangements, as he is turning 75 on March 11, church sources say. In a letter on Monday, Soosa Pakiam has informed the clergy that he expects to hear a decision from the Vatican shortly.

Church law requires archdiocesan and diocesan bishops to step down once they reach the age of 75. They can, however, remain in office at the Pope’s discretion.

The Archbishop has announced his intention to move out of Archbishop’s House, Vellayambalam, to the archdiocese seminary on March 10.

Soosa Pakiam, who became bishop in January 1991 and the first Metropolitan Archbishop of Thiruvananthapuram archdiocese in June 2004, has been battling health issues of late. He recovered from COVID-19 after testing positive earlier this month. 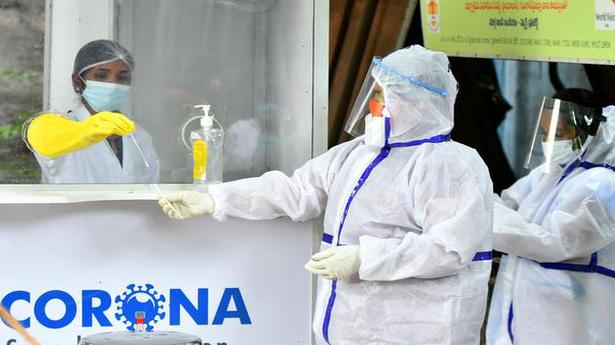