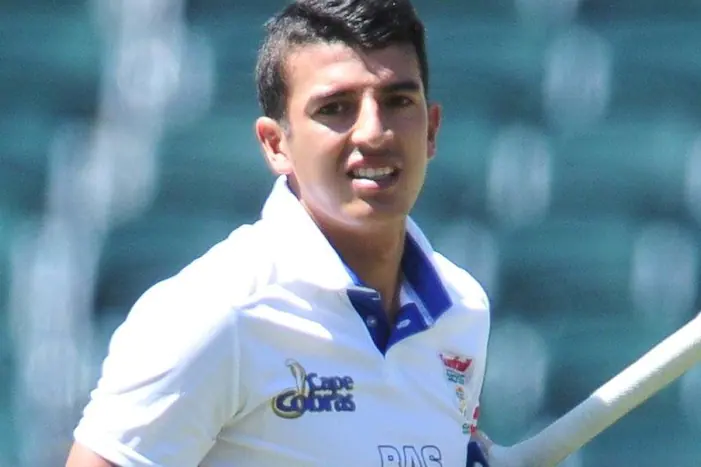 South African batsman Zubair Hamza has been banned for 9 months. He has been banned by the International Cricket Council (ICC), the governing body of cricket in the world. During this time they will not be able to take part in any cricket related activity. The 26-year-old batsman had given samples on January 17. Contains traces of the banned substance furosemide. It is included in the World Anti-Doping Agency’s (WADA) banned substances list. He himself has accepted this, so he has been banned from 22 March 2022. Which will continue till 22 December 2022. In such a situation, Hamza will have to lose the runs scored between January 17 and March 22, 2022. In this period, Hajma has played six Tests and one ODI for South Africa. In this he scored 31 runs (25 and six).

Had already scored half century in ODI match
Hamza, who made his international debut in 2019, has played 6 Tests and one ODI for South Africa. He has 212 runs in Tests at an average of 17.67. He made his debut against Pakistan. Hamza played his last Test in New Zealand last month. His biggest innings of 62 runs came in Ranchi on the tour of India in 2019. The right-handed batsman played the only ODI match against the Netherlands in November last year. In which an innings of 56 runs came from his bat.
Shane Warne, Yusuf Pathan, Prithvi Shaw have also been banned
Earlier, cricketers like Shane Warne, Yusuf Pathan, Prithvi Shaw, Andre Russell and Alex Hales have been banned for doping. At the same time, BCCI had banned female cricketer Anshula Rao. She is the first woman cricketer to face a ban for doping.

Funny incident in the England-New Zealand Test: Grandhomme bowled Stokes, while returning to the pavilion, the umpire gave a no ball, the whole Lord’s was stunned 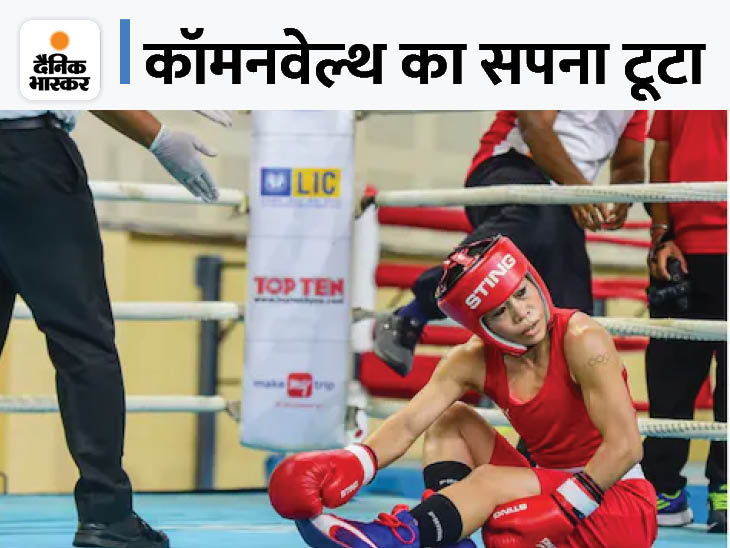 Mary Kom withdrew from Commonwealth Games trials: left the ring due to injury in the left leg in the semi-finals, won the gold medal last time