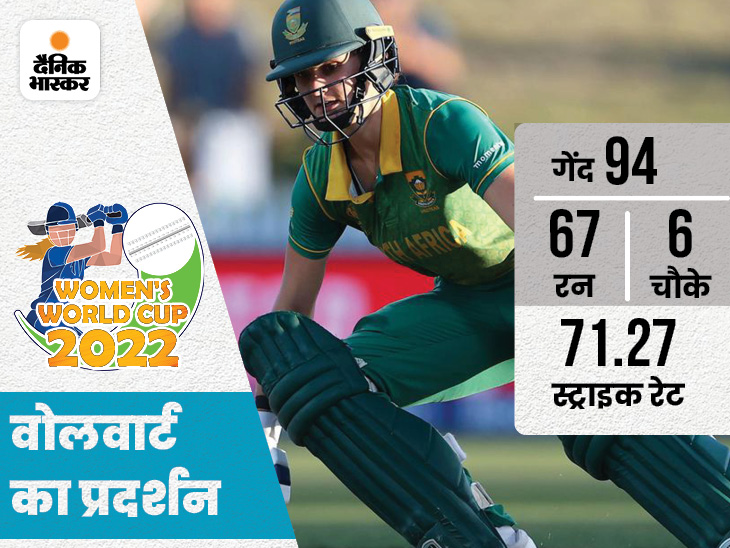 In the 16th match of the Women’s World Cup, South Africa defeated hosts New Zealand by 2 wickets. In the match played in Hamilton, New Zealand’s team was all out for 228 runs in 47.5 overs, in response, South Africa achieved this target 3 balls ago by losing 8 wickets. All-rounder Marijane Kapp was instrumental in South Africa’s victory. Cap took 2 wickets for 44 runs in 10 overs and then scored an unbeaten 34 under great pressure to give victory to the team.

At the same time, this is the fourth win for South Africa while New Zealand’s third defeat in 5 matches.

Sophie Devine didn’t get any support
New Zealand won the toss and decided to bat first. The first wicket fell for 6 runs. Suzy Bates was dismissed for 4 runs by Shabnim Ismail. After that New Zealand’s innings was handled by Amelia Kar and Sophie Devine and shared a partnership of 76 runs. First Amelia returned to the pavilion after scoring 42 runs. After this, Sutherwaite 1 and Maddie Green were dismissed after scoring 30 runs. Meanwhile, Sophie Devine kept New Zealand’s innings on hold and was dismissed after scoring 93 runs. After his dismissal, none of the batsmen could survive. Halliday also got out for 24, Katy Martin 9 and Frances Macke 7 runs. And Hanah Rove and Tahuhu couldn’t even lose the account.

South Africa won the match by going in the last over
Chasing the target of 229 runs from New Zealand, South Africa’s opener Lizelle Lee (17) and Wolvaert started well. But due to lack of coordination between the two, Lizelle Lee was run out for 25 runs in 5.4 overs. On the other hand, Wolwart stood firm and got out after scoring 68 runs. Wolvaart shared an 88-run partnership with Lewis before being dismissed. Wolvaart was dismissed LBW by Amelia Karr in the 36th over.

At the same time, Luce was out in the 41st over when wicketkeeper Katy Martin took his catch. After which it seemed that South Africa would lose the match as New Zealand bowlers were taking wickets continuously. But Kaap stood aside and scored 34 runs in 35 balls to give victory to the team.

India needs to win two matches to win in the semi-final match.
Now after 16 matches played in the Women’s World Cup, the Australian team is at number 1 position after winning 4 matches. On the other hand, South Africa is in second place after winning from New Zealand. South Africa have won 4 matches so far. But Australia’s run rate is more than that. Wherein India has won two out of four matches and has a net run rate of +0.632. At the same time, New Zealand’s team has become negative in the net run rate after the third defeat. His net run rate is -0.216. India has 3 matches to play.

In such a situation, India needs to win two matches to reach the semi-finals. Because he is going to get a bigger challenge than West Indies. West Indies have also won only 2 matches out of 4 matches and they also have three matches left. In which two matches are with weak teams like Pakistan and Bangladesh. 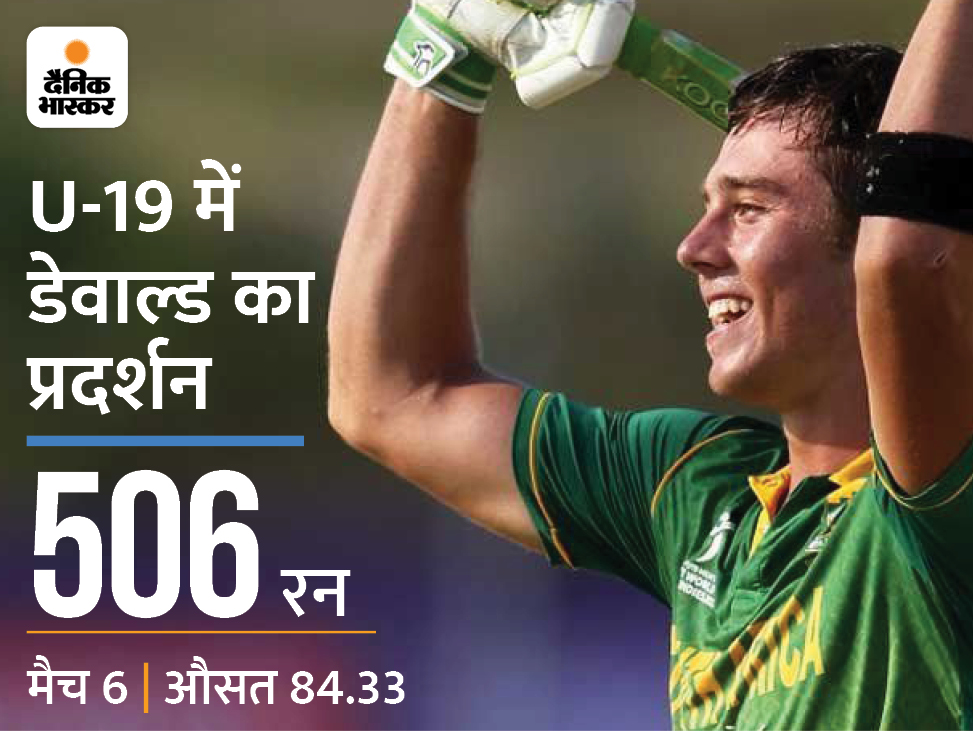 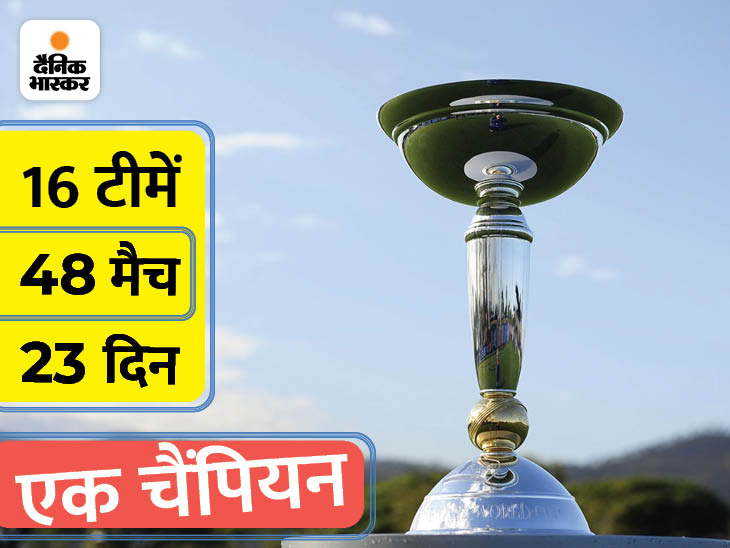 Know everything about the Under-19 World Cup: Teams of 16 countries will play 48 matches, what will be the India-Pakistan match?

VIDEO of sloppiness in Pakistani cricket: Players showed middle finger to each other during Pakistan Super League, maligning Gentlemen’s game