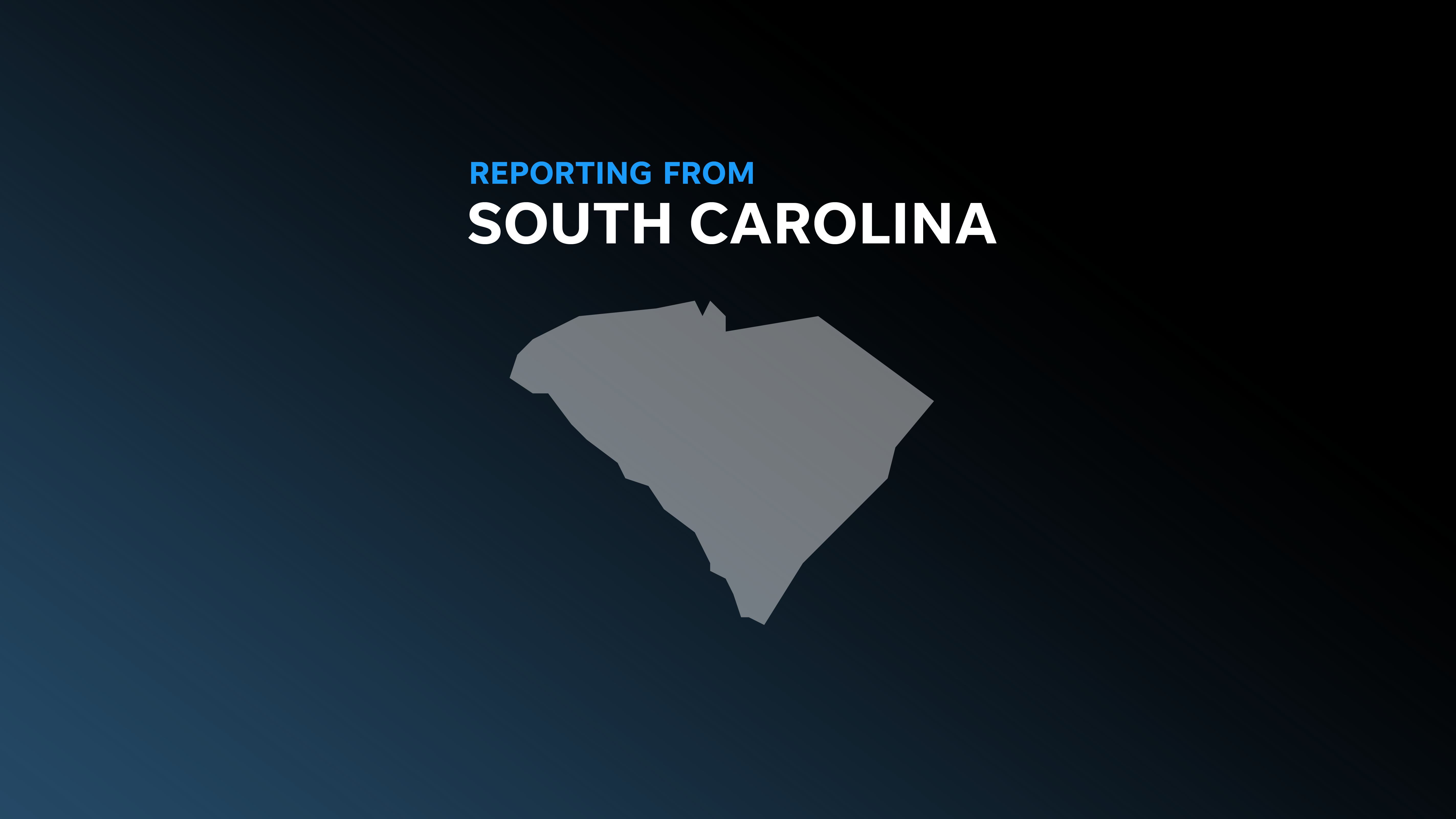 South Carolina was rocked by several earthquakes Wednesday, including the two strongest quakes yet in a “swarm” of earthquakes that have rattled the state this year.

Two earthquakes that are unusually strong for the region struck central South Carolina on Wednesday — a magnitude 3.5 and a magnitude 3.6, according to data from the United States Geological Survey. Over the weekend, a magnitude 3.4 earthquake also shook the state.

The quakes are the most powerful to hit the state in years, and at least one of Wednesday’s tremblers could be felt near Charlotte, North Carolina, according to reports published by the United States Geological Survey.

In a video shared by the state’s Emergency Management Division, geologist Wendy Bohon said more than 30 quakes have hit the state this year, a part of an “earthquake swarm.” Such swarms are common occurrences in more earthquake-prone areas, but unusual in the South.

The South Carolina swarm has been going on for over half a year and included 7 quakes above magnitued 3, according to seismologist Lucy Jones.

“Swarms happen in all seismic regions and the earthquakes continue until they stop,” Jones tweeted. “That may not seem helpful, but knowing this is normal can help.”

The latest quakes occurred near Elgin, South Carolina, according to data from the United States Geological Survey. The town is located about 20 miles northeast of Columbia, the state’s capital.

‘IT COULD HAPPEN TOMORROW’:Experts know disaster upon disaster looms for West Coast

The last time an earthquake of a greater strength rocked the state’s residents was in 2014, according to historical data from the agency.

Shaking from the magnitude 3.5 quake was felt about 70 miles to the north, across the state line near Charlotte, according to reports gathered by USGS.

South Carolina has several fault systems and is “one of the most seismically active states on the East Coast,” the state’s Emergency Management Division tweeted.

An earthquake guide from the agency says an 1886 earthquake in the Charleston area “is the largest event to have occurred in the southeastern U.S. and the most destructive, killing 60 people.”

The earthquake was estimated to be a magnitude 7.3 — similar to the feared “Big One” that is expected to one day devastate Southern California.