Famous actress of South films Hamsa Nandini has breast cancer. Recently, he has shared a very strong post about it on social media. Hamsa Nandini has shared some of her black and white photos in her bald look. Along with this, Hamsa has also written a long caption with the photo. Through the caption, he has told when he came to know about breast cancer. In this post, Hamsa has also written about the promises that he has made to himself. She has promised the fans that she will make a strong comeback soon.

Trailer of film ‘Radhe Shyam’ will be released on December 23

The release date of the trailer of South’s superstar Prabhas and Pooja Hegde’s upcoming film ‘Radhe Shyam’ is out. Recently, Pooja Hegde has shared the new poster of the film through social media. In the caption of the poster, he wrote, “Witness the first ever trailer launch event by fans in Indian cinema. The launch event will take place on 23rd December at Ramoji Film City, Hyderabad. ‘Radhe Shyam’ pre-release event.” Let us tell you that apart from Prabhas-Pooja, in this film directed by Radha Krishna Kumar, Bhagyashree, Krishnam Raju, Priyadarshi, Sachin Khedkar, Murli Sharma, Kunal Roy Kapur, Satyan and Jairam are also going to be seen in lead roles.

On the demand of the fans, the makers removed the controversial scene of ‘Pushpa’

Allu Arjun and Rashmika Mandanna starrer ‘Pushpa’ has been breaking records at the box office ever since its release in theatres. But now the makers of Pushpa have decided to remove the controversial scene in which Allu Arjun’s character is shown touching Rashmika’s chest. A section had strong objection to this bold scene. Recently, the makers have decided to remove the scene, accepting this demand of the fans.

Taarak doing Hindi dubbing for the first time in ‘RRR’

The trailer of SS Rajamouli’s film ‘RRR’ has crossed 100 million views just a few days ago. This is the fastest Indian movie trailer to do so. At the same time, Jr NTR is dubbing in Hindi for the first time for this film. Only Tarak’s voice will be heard in the Hindi version of the film. Ramcharan Tej, Ajay Devgan, Shriya Saran, Alia Bhatt will also be seen in Rise Roar Revolt, set against the backdrop of 1920. Let us tell you that this film is going to release on 7 January.

South Superstar Allu Arjun’s film ‘Pushpa’ has been released recently. The film is getting good response from the fans. But recently a video of vandalism was becoming increasingly viral on social media. It is being said in the video that ‘The sound did not come during the entry of Shrivali and the sound of the film was very low throughout, due to which Allu’s fans started vandalizing the theater. The fans have badly damaged the projector room of the theatre.

South’s superstar Prabhas recently gifted Rado watches to the team members of his first Bollywood film ‘Adipurush’, impressed by the hard work put in by them. He reportedly gifted these watches to the team after completing the shooting of the film. These photos are now becoming increasingly viral on social media. Prabhas’s fans are also appreciating his gesture a lot.

South’s superstar Mahesh Babu has recently gone abroad for his knee surgery. He had suffered a knee injury 2 years ago during an action scene in a film. Mahesh had been avoiding surgery for a long time after the injury. But, now doctors have advised him to undergo surgery. According to reports, Mahesh Babu will undergo knee surgery in Spain. He will have to rest for 2 to 3 months after the surgery. In such a situation, the shooting of Mahesh Babu’s upcoming film ‘Sarkaru Vaari Pata’ has also been postponed and now he will be able to shoot this film only in 2022. 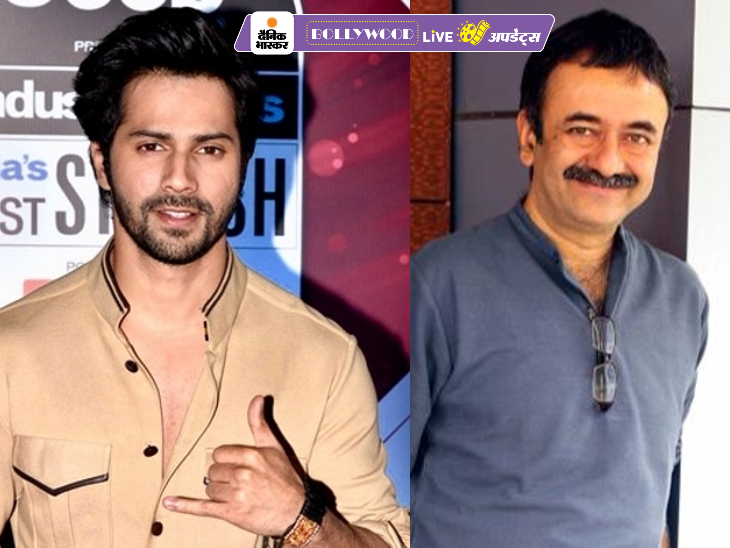 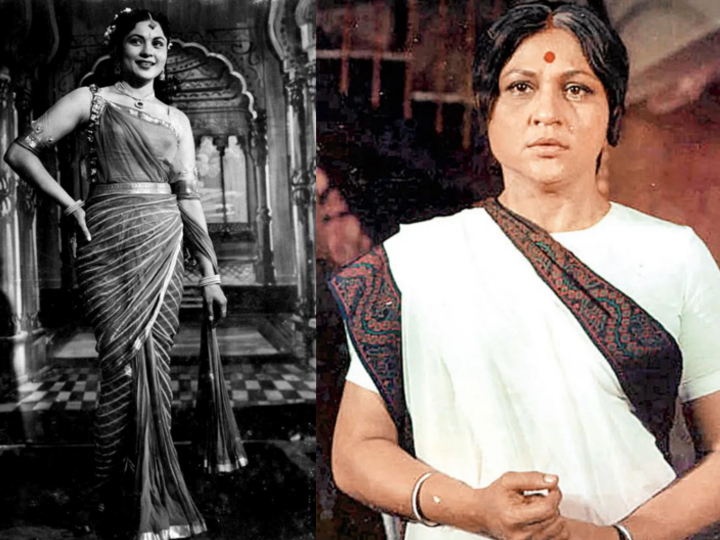 Nirupa Roy’s birthday: At the age of 14, the father got married, worked in 300 films, made Big B’s identity as an onscreen mother 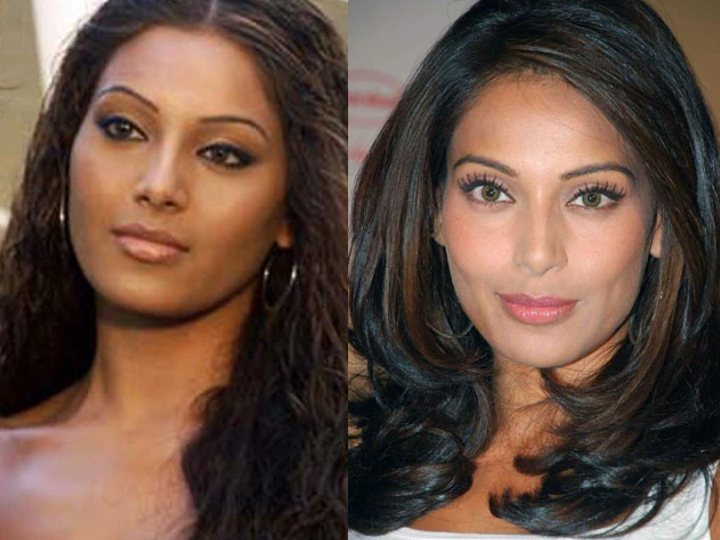