Southern states have the potential to become a cement hub for future development across India and for exports as well, said industrialist and president of the South India Cement Manufacturers Association N. Srinivasan.

Welcoming the Union Budget he said that southern states accounted for more than one-third of India’s limestone deposit.

SICMA had represented to the Union Minister for Commerce and Railways that road and infrastructure projects need special variety cement. The cement industries in the south were sitting on an idle capacity which could be utilised for infrastructure projects in central, east and north eastern regions by offering a telescopic freight or a long lead discount, thus increasing railway traffic, Mr. Srinivasan said.

At one stroke, the FM has addressed the various requests made by cement producers from the South. The Budget lays special emphasis on the infrastructure, particularly from the southern states, not only on roads but investment in metro rail and the freight corridor from Vijayawada to Kharagapur, he said in a statement.

For the first time, infrastructure spending is going deep into the South, which is extremely welcome. The steps announced by the FM to boost realty sector and affordable housing, will also help in giving a big fillip to the cement industry, he said. 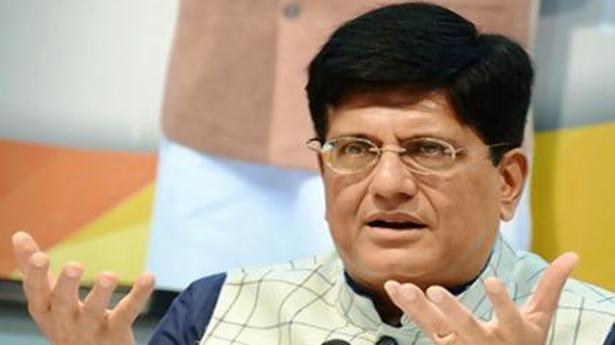