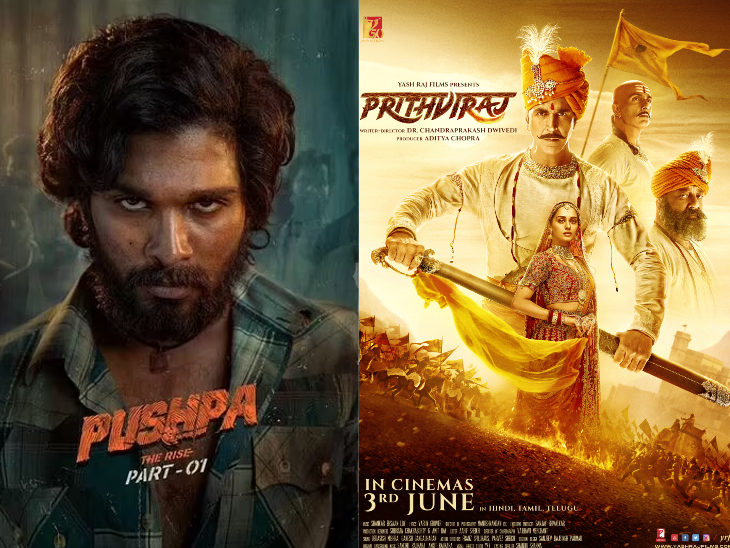 Ever since South’s actor Kichha Sudeep claimed the supremacy of South’s films, different references of Hindi vs South are coming to the fore. Movies made in South earn up to 100 crores by being dubbed in Hindi. On the other hand, Hindi films do not get such response in South.

The world wide collection of the recently released ‘Bhool Bhulaiya 2’ is more than Rs 164 crores. But the South collection was only Rs 15.50 crores. It was not even 5 per cent of the total earnings. The same was the case with Gangubai Kathiawadi and The Kashmir Files. Sridhar Pillai, trade analyst of South, says, ‘Earlier South was dominated by Amitabh Bachchan and Rajesh Khanna. He is followed by the fan base of Salman, Shah Rukh, Aamir Khan and Hrithik Roshan.

In the South, only multiplexes in Hyderabad, Bangalore, Coimbatore and Chennai screen Hindi movies. Till now only ‘Dangal’ is such a film, which collected 65 crores in South. On the other hand, Baahubali, Pushpa and KGF-2 are the films which entered the 100 crore club. Neha Reddy, who has been doing film journalism in the South for many years, says, Hindi films play to an extent in the cosmopolitan cities of Andhra Pradesh, Karnataka, but only local hero films dominate in Tamil Nadu and Kerala.

Dhoni is popular in Tamil Nadu, but his biopic film could earn only Rs 2.91 crore. Akshay Kumar’s ‘Airlift’ is also a similar story. South Indians are in large numbers in Kuwait, but that film got only 16 crores from South. Distributor Akshay Rathi says, “South people do very grand film promotions, but this is not the case in Hindi.” Raja Krishna Menon, director of ‘Airlift’ says, ‘The audience who understands Hindi is less in the South. Also, there are enough options for their language film.

Earning in Hindi belt of South –

Rishi Kapoor in Yaadon: Worked in 121 films in a career of 50 years, did his first film for chocolate 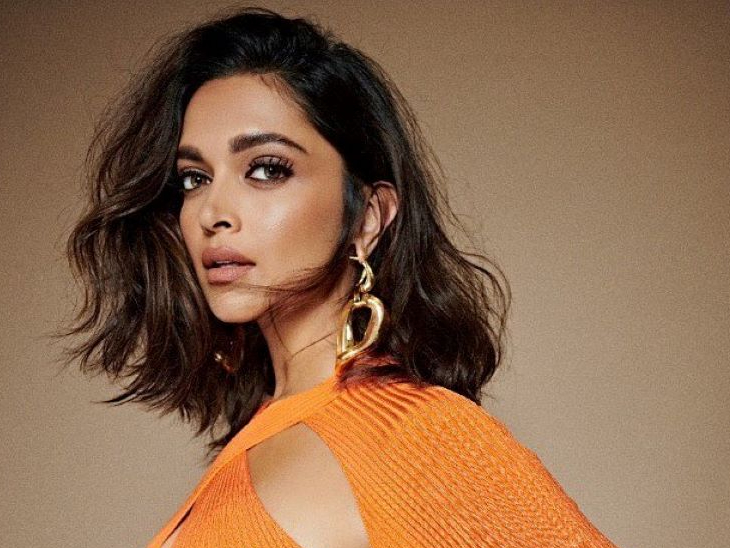 Revealed: Deepika Padukone was advised to undergo breast surgery at the age of 18, said – Glad that I did not take it seriously