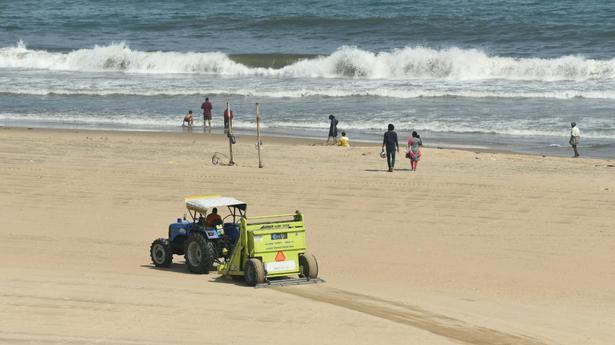 Depression in the bay expected to intensify; heavy rainfall warning across districts

Another potential cyclonic storm, brewing over southeast Bay of Bengal may strike the Sri Lanka coast first and then emerge into the Comorin area on December 3, the India Meteorological Department (IMD) said and declared a pre-cyclone watch for the south Tamil Nadu and south Kerala coasts.

Heavy to very heavy rainfall with isolated extremely heavy falls is likely in Kanyakumari, Tirunelveli, Thoothukudi, Tenkasi, Ramanathapuram and Sivagangai districts of Tamil Nadu (above 24 cm); and Thiruvananthapuram, Kollam, Pathanamthitta and Alappuzha districts of Kerala on Wednesday and Thursday.

These regions can also expect isolated heavy to very heavy rainfall through Tuesday to Friday, the IMD said.

Should the system develops into a cyclonic storm, it may be named Burevi, a name suggested by Maldives.

Officials noted that heavy rains in one or two places may start over Tamil Nadu’s delta and southern districts such as Thanjavur, Sivagangai, Tirunelveli and Kanyakumari on Tuesday and continue for two days. Kancheepuram and Tiruvallur districts may receive isolated heavy rains on Wednesday.

Thiruvananthapuram, Kollam, Pathanamthitta and Alappuzha districts have been put on red alert for Thursday given the likelihood of extremely heavy rainfall. Kottayam, Ernakulam and Idukki are on orange alert on the same day for isolated heavy to very heavy rainfall.

Thiruvananthapuram, Kollam, Pathanamthitta and Alappuzha are on orange alert on Friday and Kottayam, Ernakulam and Idukki on yellow alert.

Orange alerts have been issued for the Lakshadweep islands on Thursday and Friday.

Deputy Director General of Meteorology, Chennai, S. Balachandran said, “The weather disturbance has to cross Sri Lankan land mass before reaching closer to TN coast. We are monitoring the system and tracking whether it will emerge through the Gulf of Mannar or directly reach the Comorin region. Parts of north TN and Chennai too have prospects of rainfall.”

Squally winds with speeds reaching 55-65 kmph gusting to 75 kmph are expected over Gulf of Mannar, along and off south Tamil Nadu and Kerala coasts, Lakshadweep, Maldives and adjoining southeast Arabian Sea for two days from Thursday. The IMD has advised total suspension of fishing activities in these regions till Friday. 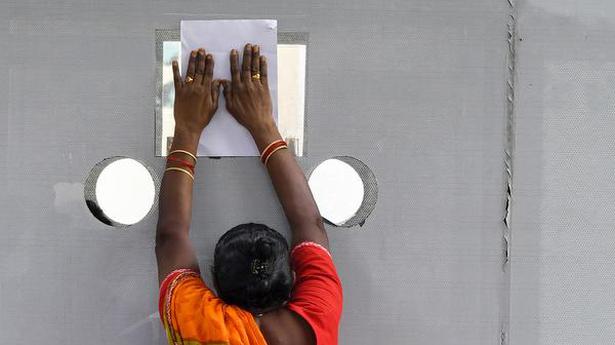