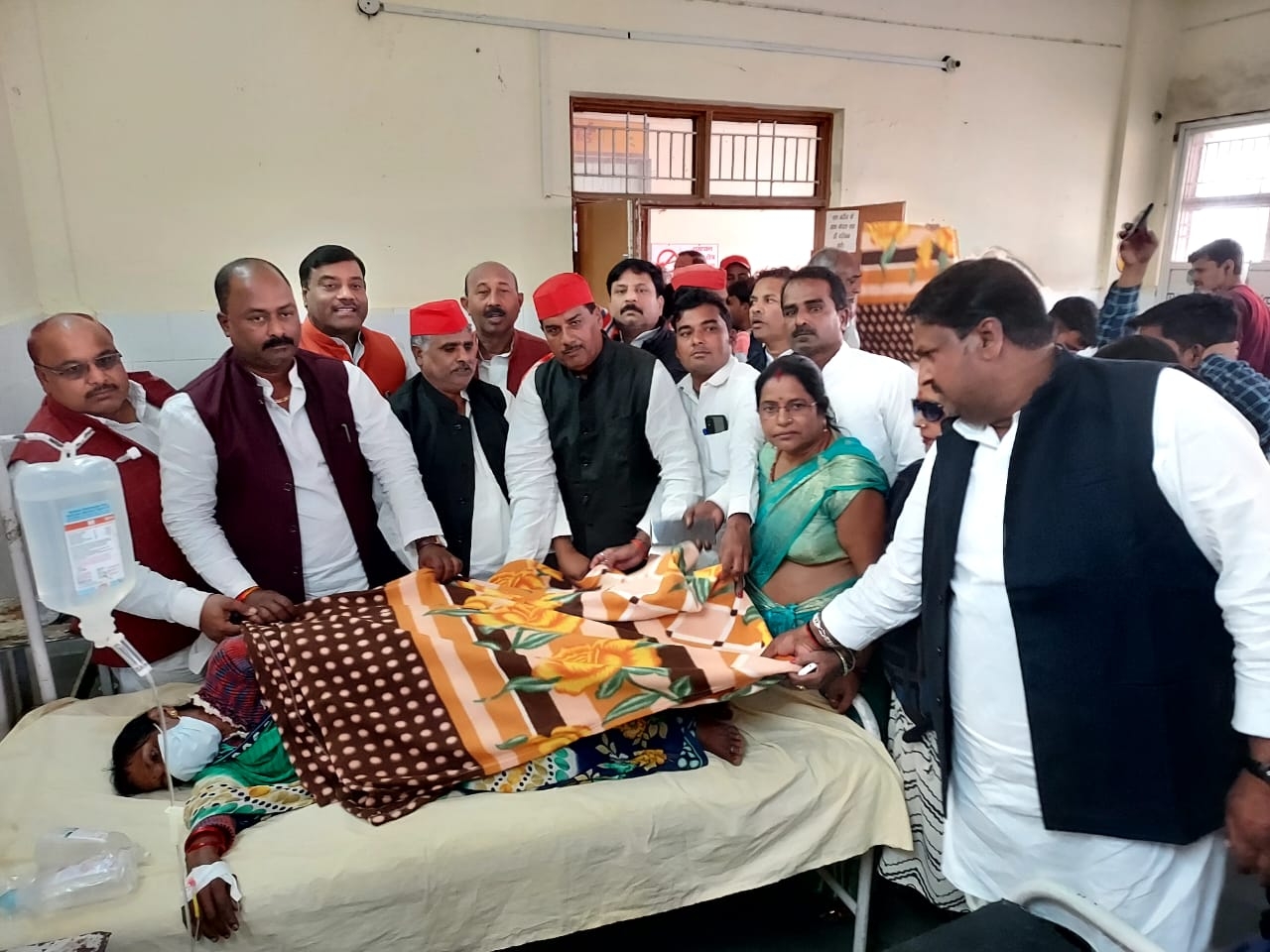 Samajwadi Party chief Mulayam Singh Yadav’s birth anniversary has been celebrated with great simplicity in the entire district in Santakbir Nagar. Let us tell you that in the absence of former Chief Minister and SP Patron Mulayam Singh Yadav, on his first birth anniversary, under the leadership of SP District President Gauhar Ali Khan, District Panchayat President Baliram Yadav and other office bearers first held a meeting at the district office.

By paying floral tributes to his picture, a pledge was taken to follow the thoughts and footsteps of the leader. After this, reached the United District Hospital and distributed blankets and fruits to the patients and at the same time took a pledge that the way Netaji Mulayam Singh Yadav should continue to fight for the poor and help them, in the same way, remembering Netaji, the SPs will help the poor. Have resolved to fight for the oppressed.

vowed to follow in the footsteps
District President Gauhar Ali Khan said that today for the first time Netaji’s birthday is being celebrated in his absence. For which all socialists are very sad. He said that Mulayam Singh Yadav ji always fought for the poor and he taught everyone to do social service. That’s why, following his footsteps, on the occasion of his birth anniversary, distribution of clothes and fruits has been organized in view of the cold among the poor and patients. 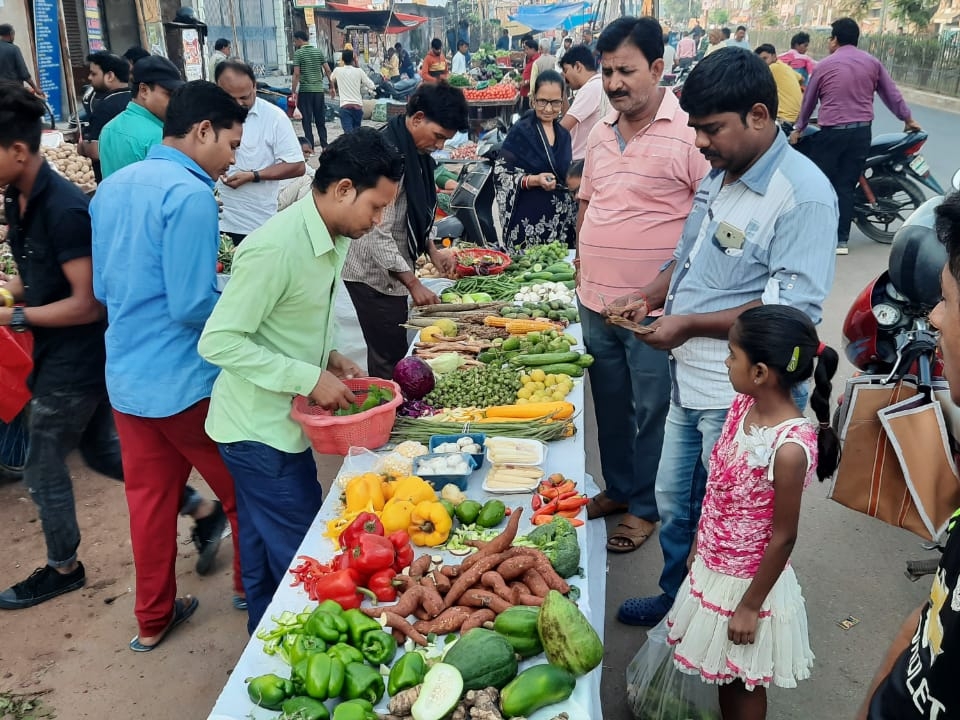 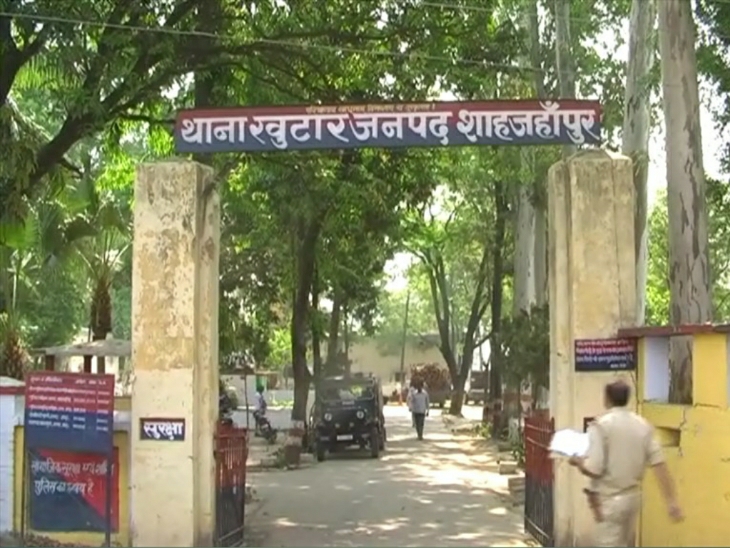 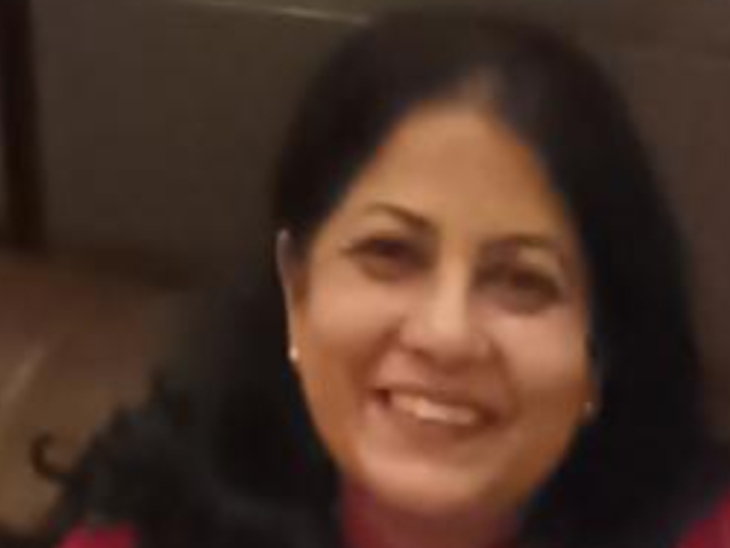