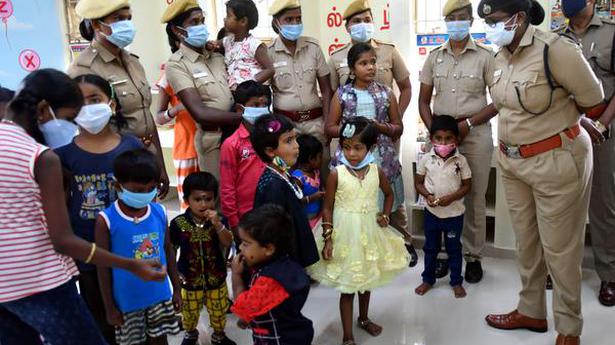 
Ravali Priya, Superintendent of Police, Dindigul district, inaugurated a creche, first of its kind in the south zone, for kids of police personnel in the district at the Armed Reserve Police campus here on Thursday.

According to the officials, there are a little over 2,000 police personnel in the district. Out of this, 30% were women personnel. On most days, they go for work early in the morning and return late at night.

After the SP took over, the enumeration exercise revealed that a creche would be ideal for children in the age group of 1 to 4 years to spend their time in a useful way.

With COVID-19 cases declining, the police personnel were encouraged to start using the creche, which was being manned by a team of women police, officers said.

At the inaugural function, the officers said that the children would not only be safe in the creche, but also get an opportunity to spend time ideally in a protected environment.

For the benefit of the parents, the police have developed an app that can be downloaded on their android mobile handsets and can chat with their children at the creche through video call. ADSPs Lavanya and David, DSP Sam Vedamanickam and other officers were present on the inaugural function.

The SP also inaugurated a sanitary vending machine at the All Women Police Station, Dindigul. Out of the 36 police stations in the district, 27 among them would have the facility soon.

With more women police working in police stations, this facility would spread the message of hygiene and cleanliness. The machines would be installed on the premises and the upkeep would be taken care of by the personnel, Inspector Amudha and Sub-Inspector Latha said. 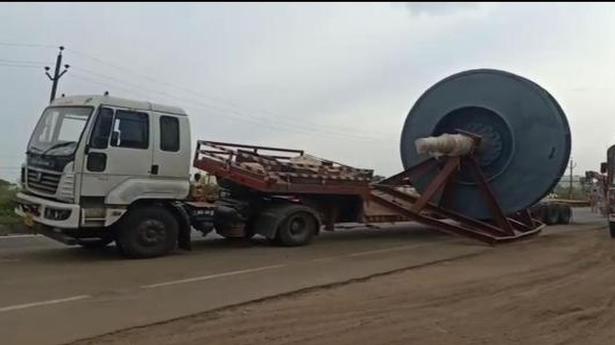 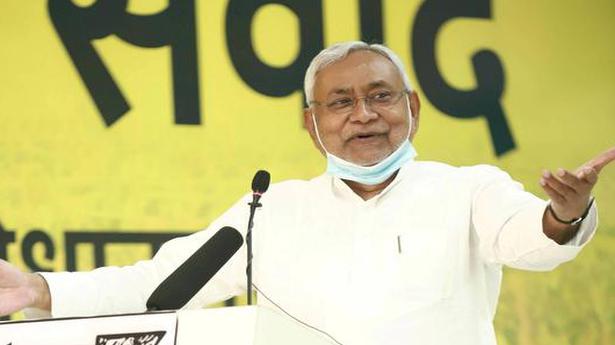 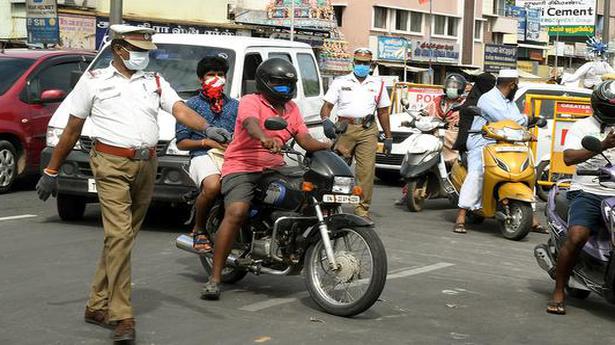 Motorcyclists cautioned against revelry on Dec. 31