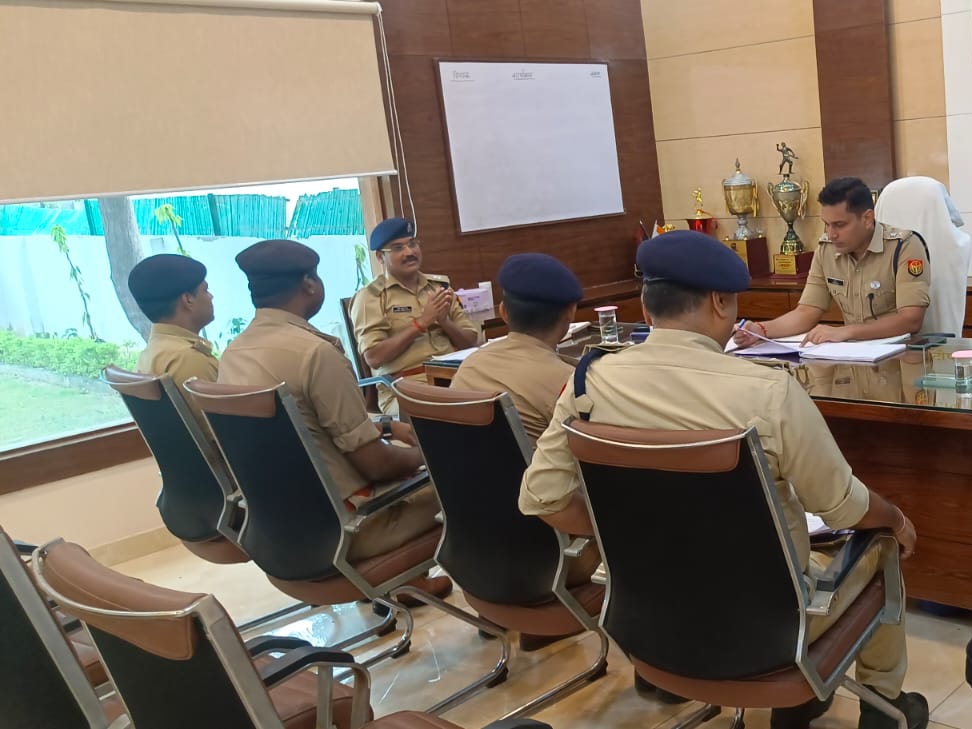 Policemen involved in the meeting organized for the preparations for Muharram in Hapur.

There is a police-administration alert in Hapur regarding law and order and Muharram. SP Deepak Bhukar held a meeting with the police officers at the office late on Thursday evening. During this, he directed that the routes of Muharram should be inspected. Resolve past disputes on the spot. Negligence will not be tolerated. Along with this, instructions were given to expedite the Goonda Act and investigations regarding law and order.

The SP said that the applications falling on the resolution day should be disposed of in five days in any case. Stay in touch with dignitaries apart from the village head, former headman in your respective area. Along with the identity of people with criminal tendencies, their history should be recorded in the beat register. Instead of complicating the matter, pay special attention to disposal.

SP taking stock of preparations for Muharram in Hapur.

Take immediate action on small and big information on Muharram

The SP gave directions to the CO of the circle. He said that the action of the Goondas Act should be made effective to strengthen the law and order. Action should be taken immediately on small to big information regarding Morharam. So that no accident happens.

Instructions for timely disposal of inquiries

The SP said that the criminals should be punished by timely disposal of pending investigations. During this, ASP Sarvesh Mishra, CO SN Vaibhav Pandey, CO Ashok Kumar and other officers were present. 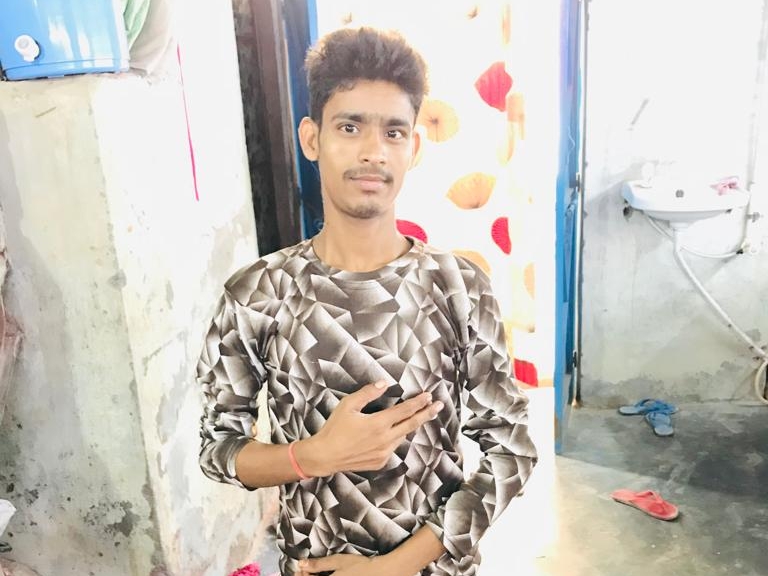 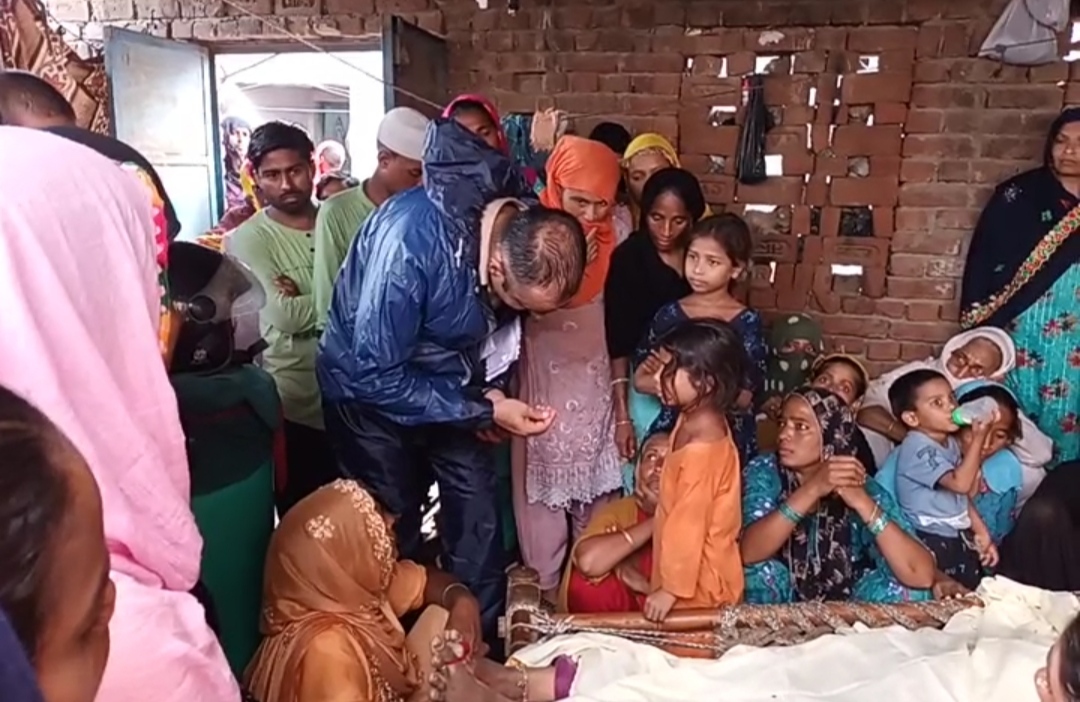 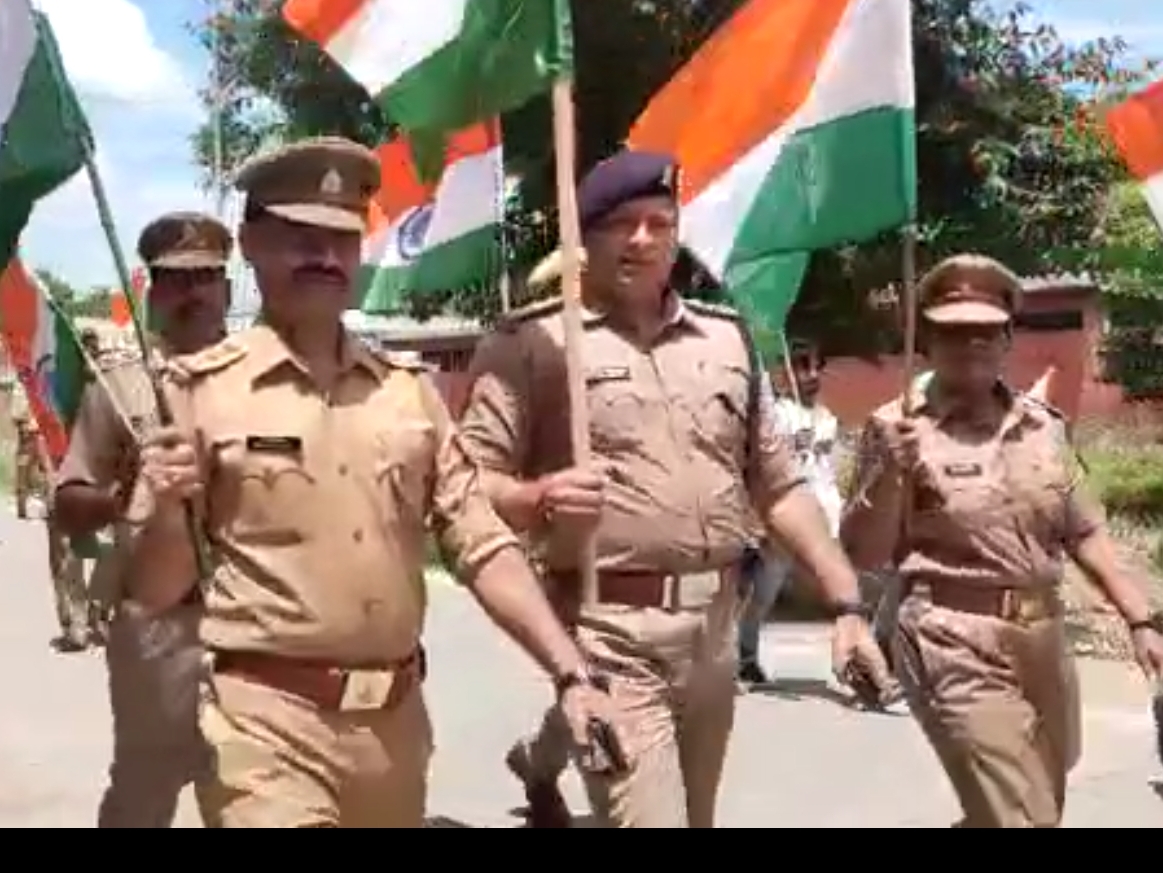