SpaceX says Starlink can provide high speed, low latency internet in remote areas where connectivity is limited or completely unavailable, including on aeroplanes and ships.

SpaceX shared an update about its Starlink internet service during the launch proceedings of the 12th Starlink mission. The company has been conducting private beta testing of the internet service, and gathering data.

“Initial results have been good, they show super low latency and download speeds greater than 100 Mbps,” Kate Tice, Senior Certification Engineer at SpaceX, said during the webcast. “Our network of course is very much a work-in-progress and over time we will continue to add features to unlock the full capability of that network.”

The latest Starlink mission carried 60 satellites that will join over 650 already in the orbit.

SpaceX says Starlink can provide high speed, low latency internet in remote areas where connectivity is limited or completely unavailable, including on aeroplanes and ships.

In a recent test of two Starlink satellites equipped with inter-satellite links, called space lasers at SpaceX, the satellites were able to transfer hundreds of gigabits of data, Tice said.

Once these space lasers are fully deployed, Starlink will be one of the fastest options available to transfer data around the world, she added.

The Starlink satellites operate in low Earth orbit at 550 km. Each satellite weighs about 260kg, features a single solar array, and is equipped with ion thruster. The satellites use the ion thrusters to raise to orbit, manoeuvre in space, and deorbit at the end of their life.

Starlink public beta will be rolled out later this year, and people can sign up for it via Starlink website, Tice said. 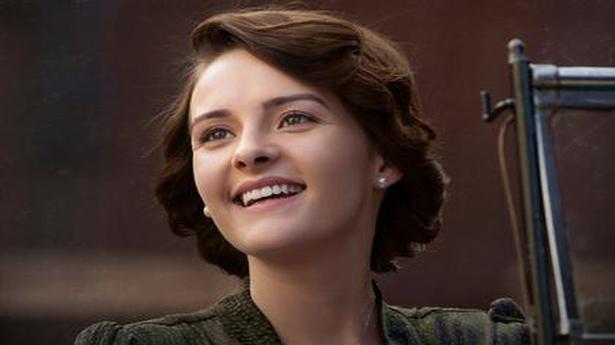 Olivia Morris as Jennifer in ‘RRR’ 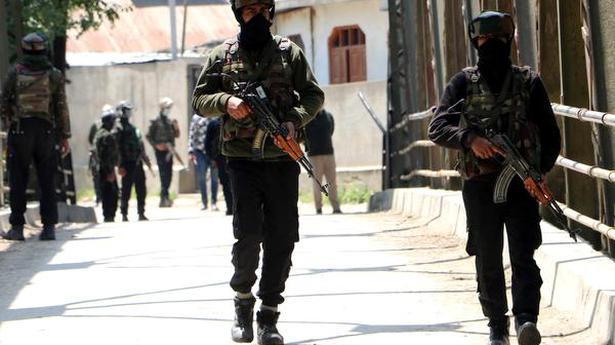