Spain beat Costa Rica 3-0 in their second Group E match at the FIFA World Cup on Wednesday. Scored from all three forward players of Spain. The team made a lead of 3 goals in the first half itself. Dani Olmo, Marc Asensio and Gavi scored one each and Ferran Torres scored twice. With the first goal, Spain completed 100 goals in the World Cup. Costa Rica, on the other hand, could not make a single shot on goal. Now Spain has come on the first number of Group E. And Costa Rica is in last place.

Spain made the lead in the first half

Spain took a 3 goal lead in the first half. Dani Olmo scored in the 11th minute. Gavi made a pass from midfield to Olmo, seeing space, and Olmo made no mistake and fired the ball into the net, beating the goalkeeper.

The third goal came from a penalty. In the 31st minute, Duarte brought down Spain’s Jordi Alba in the penalty box. This earned Spain a penalty which was taken by Ferran Torres. Torres made no mistake and scored through the penalty.

Gavi shines in the second half

After taking the lead in the first half, Spain continued to score goals in the second half as well. First, Ferran Torres scored his second goal, followed by 18-year-old Gavi in ​​the 74th minute. Gavi scored a goal in his very first World Cup match.

At the age of 18, Gavi became the second youngest player to score in the World Cup.

Costa Rica did not hit a single shot

Costa Rica’s team could not hit a single shot. Spain’s defense was so strong that Costa Rica could not take the ball past the defense line. Spain had the ball 83% of the time throughout the match. Costa Rica must win matches against Japan and Germany to advance.

Spain showed a glimpse of Tiki-Taka

The Spanish manager Luis Enrique, who has been the manager of Barcelona, ​​mainly believes in tiki-taka football, the way Barcelona play. Tiki-taka football is a game of passing. Players take the game forward by passing. The Spanish national team did something similar today. Spain created a total of 1043 passes in today’s match. At the same time, Costa Rica could only pass 192.

Spain made 1043 passes in this World Cup match. His accuracy rate was 93%. He broke his own record for most passes in the World Cup. Earlier, Spain made a record of 779 passes against Russia in the 2018 World Cup. Argentina made 703 passes against Greece in 2010, the third most behind Spain. Spain’s record of 1043 passes is also a record in club level football. German club Bayern Munich had 1033 passes in 2014. Spain also broke Bayern Munich’s record in today’s match. Apart from Munich, there is a record of 988 passes in the name of Barcelona and 979 in the name of Manchester City.

Costa Rica did not hit a single shot

Costa Rica’s team could not hit a single shot. Spain’s defense was so strong that Costa Rica could not get the ball past the defense line. Spain had the ball 83% of the time throughout the match. Costa Rica must win matches against Japan and Germany to advance. 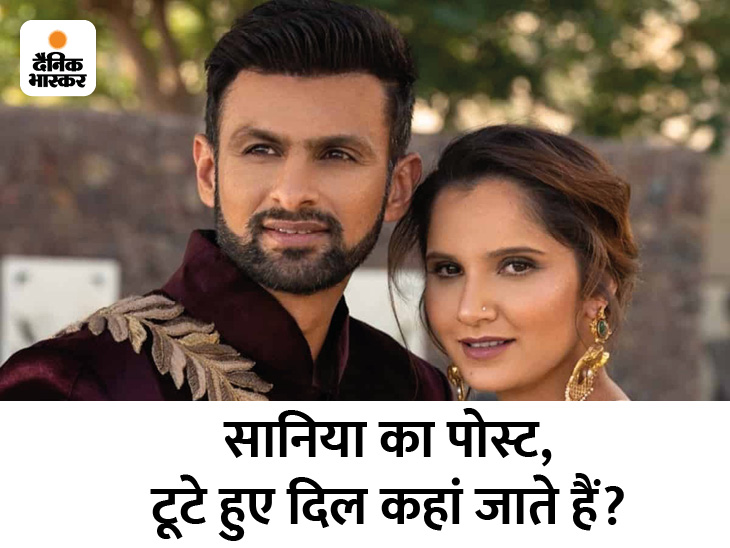 Rift in the relationship between Sania Mirza and Shoaib Malik: Rumors of separation in Pakistani media; Malik is dating another girl 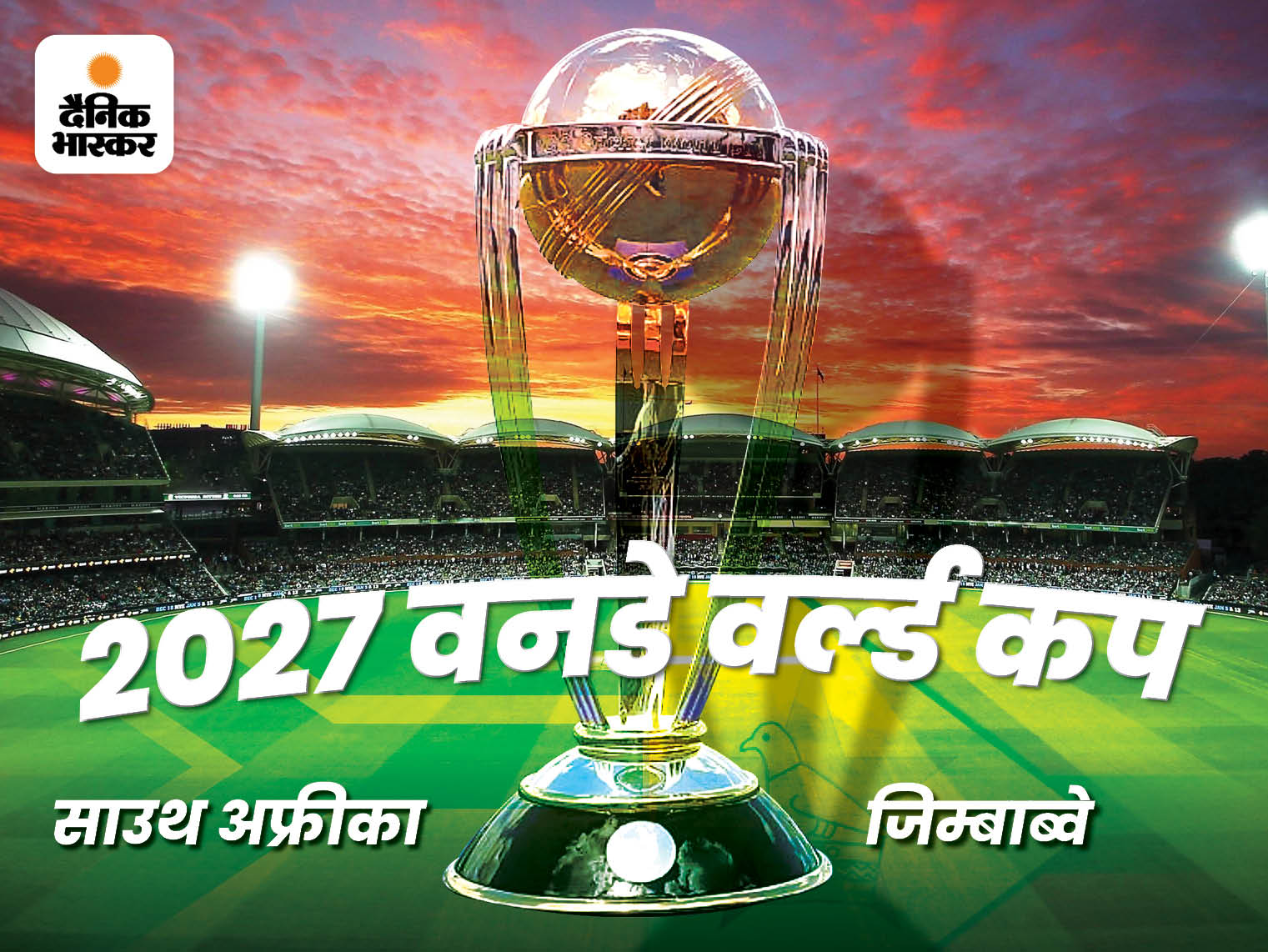 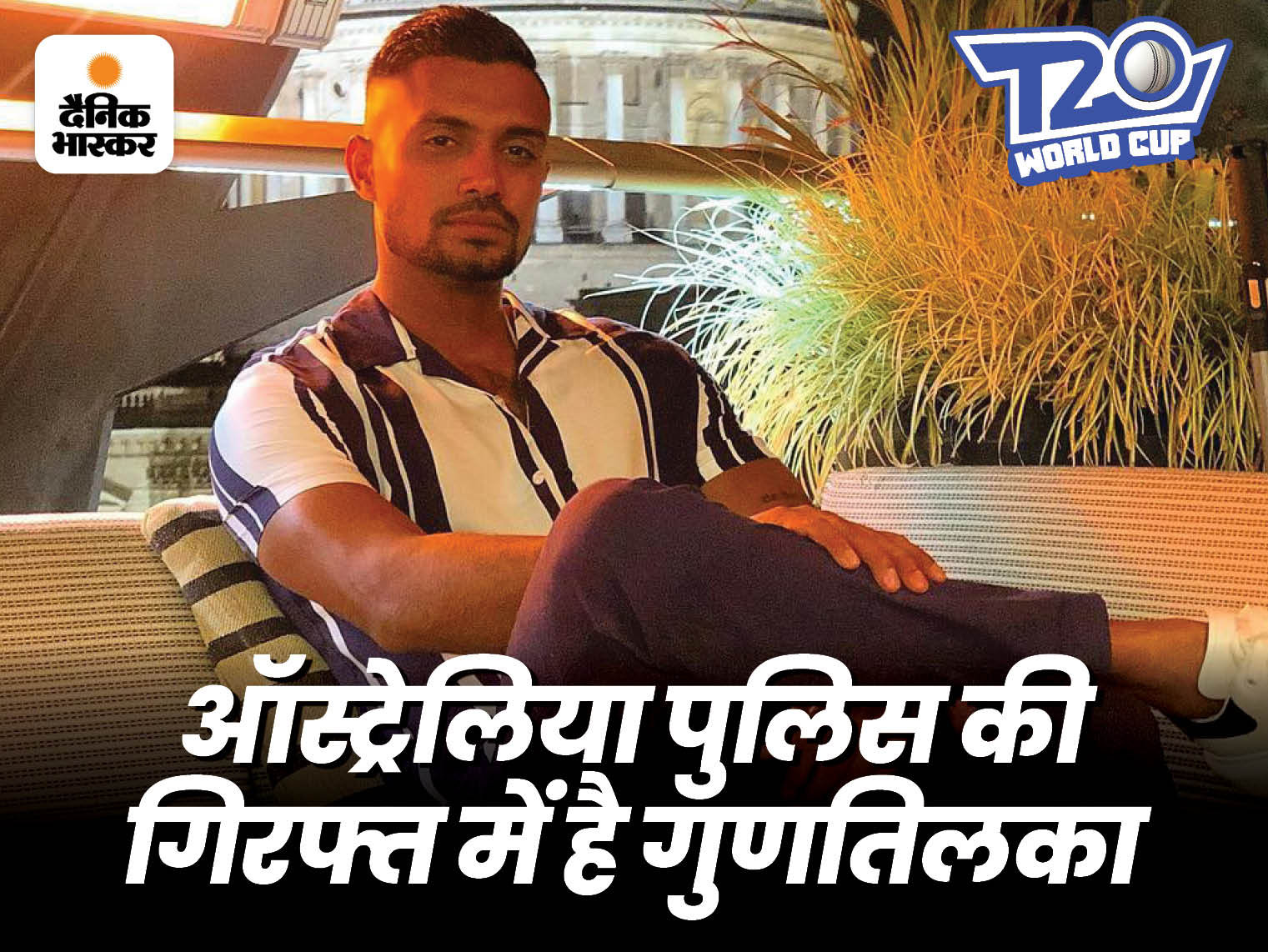 Danushka Gunatilaka suspended from all forms of cricket: Sri Lanka bans selection in national team after arrest in rape case