Even though no cases of related sexual violence were reported, Spanish police are investigating cases where women felt a prick while they were partying in Barcelona (Image: Shutterstock)

Spanish police are investigating a string of cases of women being injected with possibly spiked syringes in crowded clubs, following similar incidents in Britain and France.

The attacks, reported to police or on social media over the past few weeks, raised fears that sexual predators might have found a variant on spiking drinks to prey on women.

So far, however, no traces of drugs or other toxic products have been detected and no cases of related sexual violence reported.

Over the past couple of weeks, police have registered 23 cases in Catalonia, mostly in the tourist town of Lloret de Mar and in Barcelona, and 12 in the Basque Country.

The victims’ accounts are similar. The woman, usually a young woman, is out partying when she feels a needle prick in the arm or leg and then becomes dizzy or drowsy, the Basque police said.

Police are asking anyone who believes they have been targeted to go to a health centre as soon as possible and to report the incident.

A rash of “needle spiking” cases was reported in Britain in 2021 and in France this year. 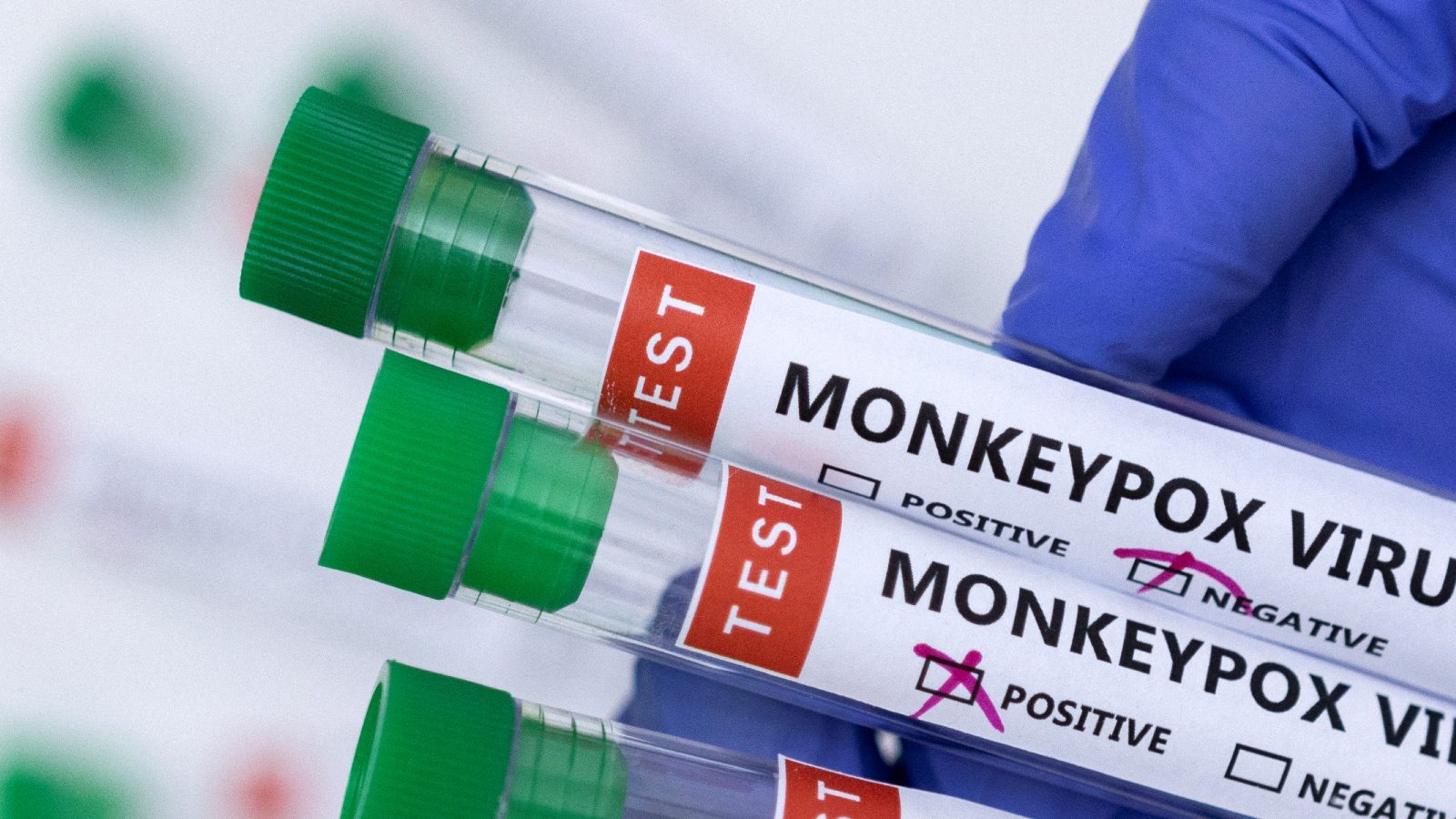