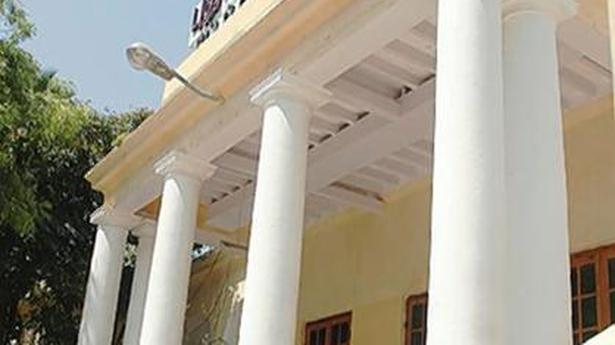 Assembly Speaker V.P. Sivakolundhu has submitted a memorandum to Lok Sabha Speaker Om Birla, seeking his assistance in getting Central funding for relocating the Legislative Assembly to an alternative site.

In the memorandum, Mr. Sivakolundhu pointed out that the Assembly was functioning from a heritage building constructed during the French rule as a medical college and hospital.

The Puducherry Government had proposed to identify a suitable site and construct a new Assembly along with a Secretariat, for which an estimated ₹200 crore would be required.

The Legislative Assembly Secretariat had prepared a detailed project report for implementing a national e-Vidhan Application (NeVA), which would shortly be placed before the State-Level Project Monitoring Committee.

The memorandum urged the Speaker to instruct those concerned in the Ministry of Parliamentary Affairs to release funds expeditiously before the end of this financial year.

Mr. Sivakolundhu also drew attention to the fact that the Puducherry Assembly was not having a Secretariat as stipulated in Article 187 of the Constitution.

“I request you to initiate action to bring necessary constitutional amendments to confer such right to the Puducherry Legislative Assembly,” the memorandum said.

He also appealed to Mr. Birla to “bestow your personal interest” in granting the long-standing demand for full Statehood for Puducherry to uphold the spirit of democracy and heed the voice of the people.

“To give more importance for the People’s Representative, the Union Territory of Puducherry must be conferred with full Statehood status. A resolution in this regard has recently been passed by the Puducherry Legislative Assembly and submitted to the Union Home Ministry,” the memorandum pointed out. 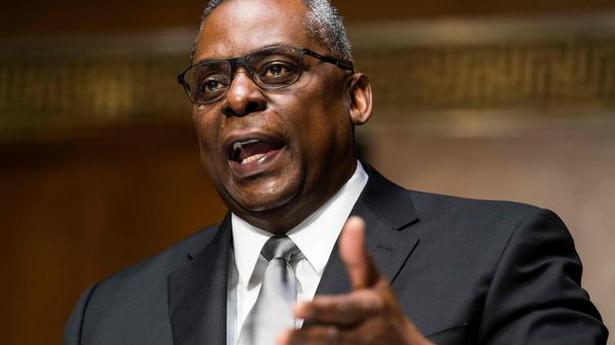 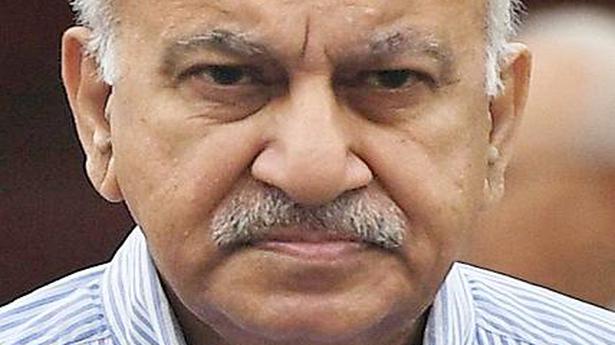