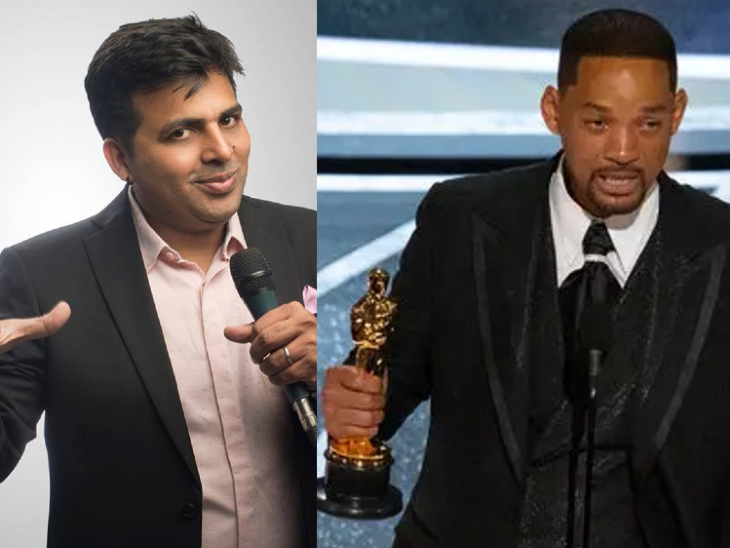 Actor Will Smith slapped the presenter and comedian Chris Rock at the Oscar Awards ceremony. During this, some people were in support of Will and some were criticizing him. At the same time, during a conversation with Dainik Bhaskar recently, Indian stand-up comedian Amit Tandon also criticized Will. Also, he has not justified Will’s reaction.

Amit said, “I don’t think Chris Rock will quit comedy. After the Thappad incident, he must have come to know that the number of tickets that were sold in his name in a month, are now being sold in two days. Of course he cracked the joke. Did it, it was wrong. But what Will Smith did after that was also not right. Will is idealized all over the world. People want to be like him. What message will Will Smith’s reaction give to those people? Will Wouldn’t have liked the joke made on his wife’s illness.

Amit told that there has been a custom of roasting in ceremonies like Oscars.

Amit further says, “Will could have taken legal action if he wanted to. Or if he had spoken against Chris on stage, that thing could have reached crores of people in a more powerful way than a slap. The second thing is also that at ceremonies like Oscars. I have a custom of roasting. Like Russell Peter roasts people sitting in front of other events, hosts have been roasting Oscar-nominated people even before the Oscars stage. People sit in the first line because the host is theirs. Stand-up comedian Amy Beth Schumer had also roasted many people at the previous Oscars. At the 2020 Oscars, host and comedian Ricky Garvais in his speech insulted almost every Oscar-nominated member. Such is the tradition at the Oscars. Those who attend there already know what is going to happen in the ceremony?”

Amit Tandon cites not only the Oscars, but also the practice of President’s roast at the White House of America. Talking about this, he says, “There, when the President is elected, a correspondent dinner is organized in the White House. There the President sits and he is made fun of there in front of him. If yes, then you don’t participate in it. Like Donald Trump did. He didn’t go there. Will Smith could have taken similar steps. But slapping someone like this is not justified.” 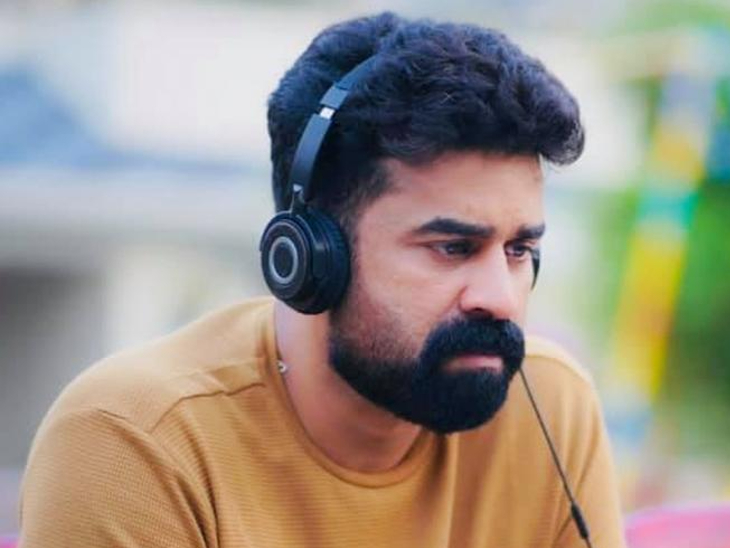 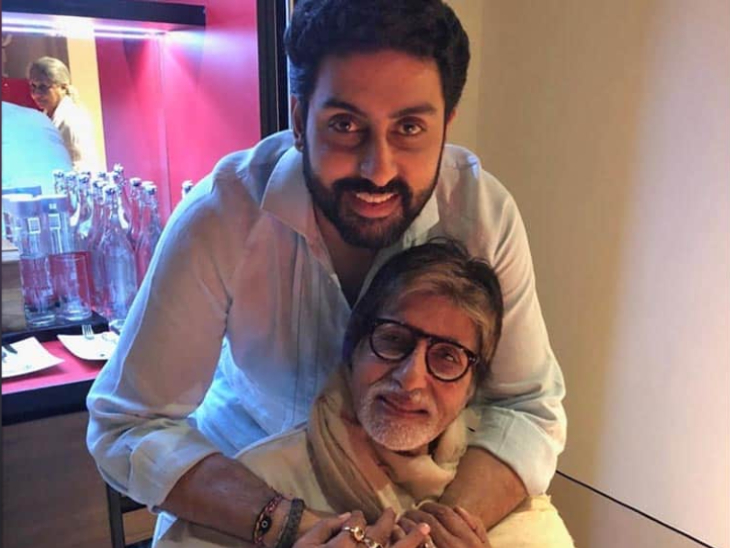 Bhaskar Interview: Abhishek said on Amitabh Bachchan’s retirement – Being a son, I have told my father many times that you should take rest now